A wise man once said, “You can plan a pretty picnic, but you can’t predict the weather.” Although the inaugural year of The Hudson Project wasn’t one of the over 40 festivals OutKast are playing this summer, André 3000’s words still rang true. Mother Nature saved her greatest test for the final day of the three-day camping festival held at Winston Farms in Saugerties, N.Y., the location of Woodstock ’94. After two (relatively) beautiful days of warmth and sunshine, Sunday brought a massive storm system with slashing, hurricane-force rains, spectacular lightning, and booming claps of thunder.

Update: According to the Hudson Project’s Facebook page, the festival will issue refunds for the cancellation of the remaining shows originally scheduled for Sunday evening. 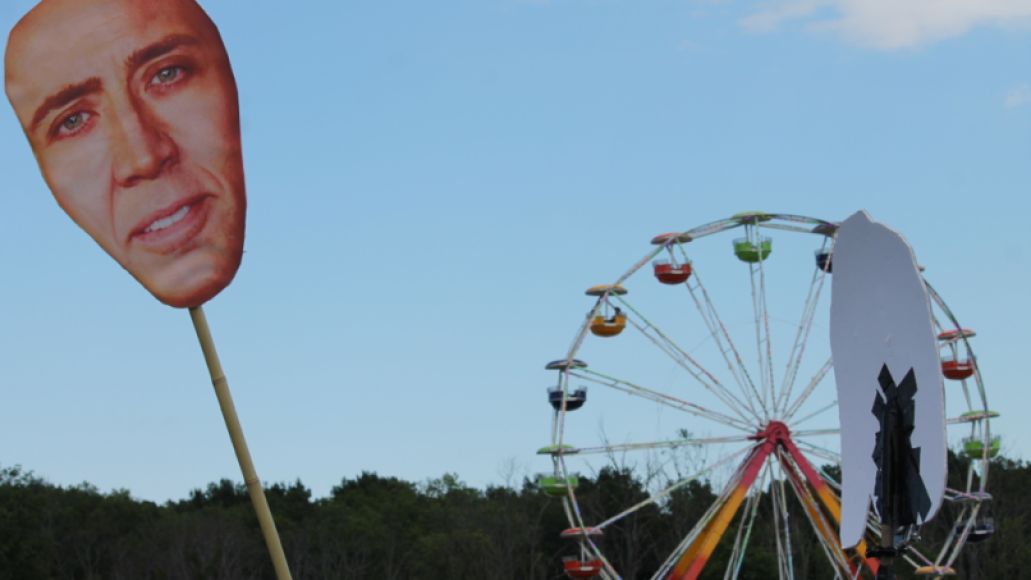 At 4:45 p.m. on Sunday, festival organizers postponed all sets due to these weather concerns. Security ushered everybody out of the venue grounds and strongly encouraged people to move directly to their vehicles or to pack up their tents and then go to their cars. If you didn’t have a car (like this reporter), you were literally recommended to “make a friend.” This seemed like a pretty asinine thing to say, especially when a significant portion of festivalgoers either a) were parked at will call, which was about three miles away or b) took some form of public transportation, like I did. (Even those who managed to get to their cars in the daily parking areas, which were located onsite, were not guaranteed to get out because the torrential downpours quickly turned the parking fields into a swamp, with water six inches deep at some points. Many got stuck or had to be towed out.) 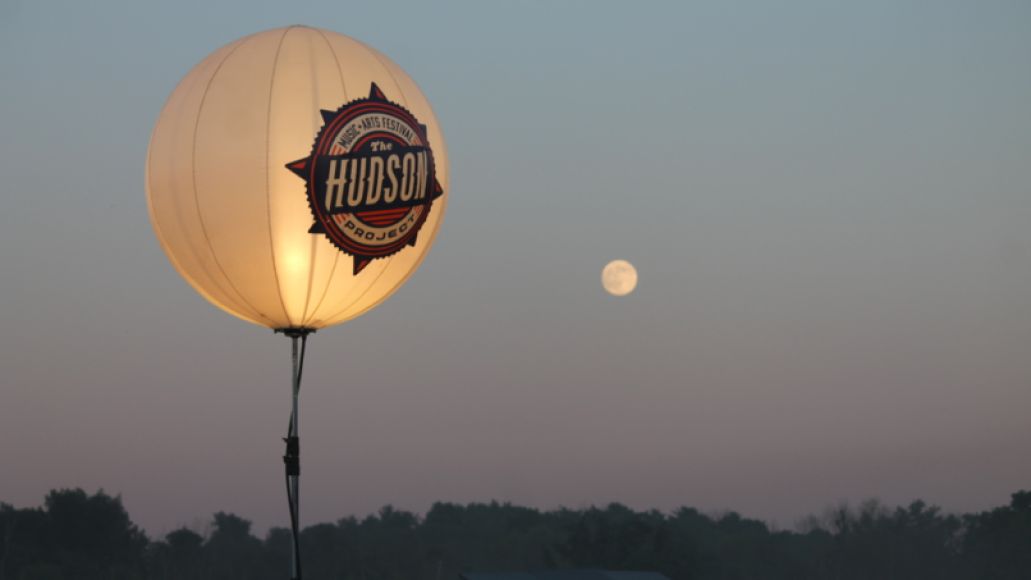 This was the greatest logistical and communications challenge for the festival, and unfortunately security and organizers did not rise to the occasion. Shortly after returning to my campsite, the torrential downpours began at about 5:15 p.m. It was just as well that I didn’t pack everything up and try to hitchhike in somebody else’s car because I probably would’ve gotten caught in the storm. Instead, I sat in my temporary home, bailing water out of my tent with a Nalgene bottle in a feverish attempt to preserve all my electronics. The rains eased up at about 7:15 p.m., but there was no word about whether the show would go on. Security and staffers could be seen frantically driving around the campgrounds, but nobody would divulge any information.

Naturally the campers in the Bronx (the neighborhood where I “lived” for the weekend—everything was New York City-themed) swapped rumors about the fate of the festival. Nearly an hour before there was any official decision from the festival, Bassnectar (Sunday’s planned headliner) tweeted that the rest of The Hudson Project was canceled. (I was actually excited to see his show, which was the longest planned set of the entire festival. Bassnectar seemed genuinely concerned, tweeting his disappointment that he couldn’t perform.)

“Our first priority is always the safety of our fans, artists, and staff,” said Jonathan Fordin, partner of MCP Presents, the promoter behind the Hudson Project. “We regret having to cancel any performance, but safety always comes first.”

Which lead us to…