On Saturday night, outside of Denver, Widespread Panic continued to stake their long-standing claim as de facto owners of America’s most famous outdoor venue while pumping through a brawny and career-spanning setlist. Thanks to the iconic surroundings that make the historic venue so special, any night of music on the Rocks is generally kicked up a handful of notches and firmly embedded in the longterm memory bank.

The first set’s selections were undoubtedly highlighted by a noteworthy and emotionally wrought four-song tribute to their fallen musical friend and highly influential hero Vic Chesnutt (“Aunt Avis”, “Degenerate”, “Protein Drink > Sewing Machine”, to close out set one). For longtime fans of the band, it doesn’t get any better than watching them perform at the Morrison, Colorado Amphitheater where Panic has now sold out the venue an unprecedented 45 times. Fans from far and wide ascended to the venue for a comfortably intimate and impactful run of shows that made any amount of travel to get there completely worthwhile. 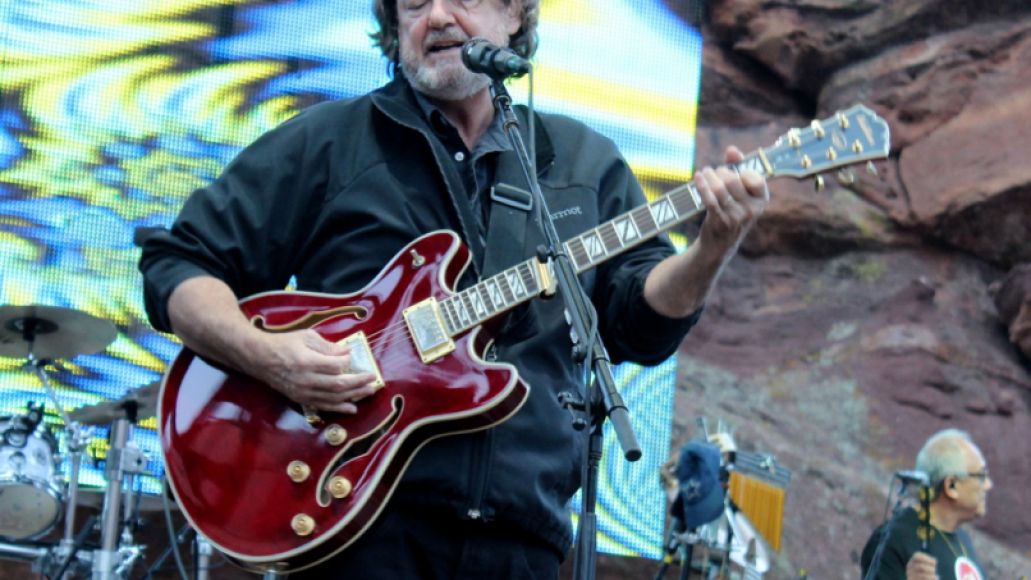 Saturday’s set for the eclectic and genre-jumping Georgia band was notably rock-leaning, with guitarist Jimmy Herring mostly leading the charge as he’s been doing with increasingly high frequency in more recent years. With such muscular and impressive leads like the ones during “North”, “Pigeons” and a rare encore placement for “Jack”, it was once again apparent that this veteran band is at their finest when they teeter on the edge of hard and heavy rock and roll since Herring’s addition back in the fall of 2006. Only in the past couple of years has his inclusion in the mix started to fully gel, and these days, it’s hard to argue that Panic isn’t generally operating at the top of their game 28 years after forming in Athens, GA.

The always enthralling “Pigeons” helped to propel and sustain the energy of the 9,450 fans in attendance for the remainder of set two. The “Jack > Chainsaw City” encore was a perfect capper to send the lively and gleeful Saturday crowd out before Sunday’s early show (which kicked off at 4:30 pm). The show-closing Jerry Joseph cover included some impressive improvisational interplay between JoJo Hermann on the clav and bassist Dave Schools, a jam out befitting of a strong and bad vibe-less show that once again made the trip out west a rewarding endeavor. 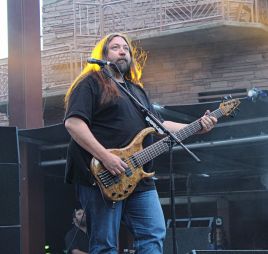 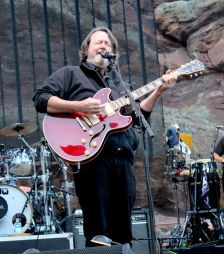 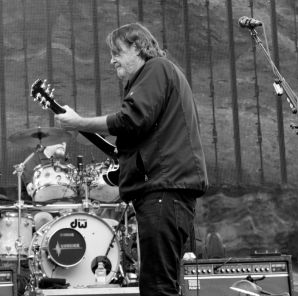 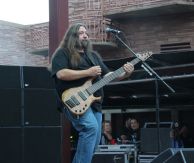 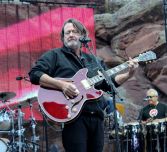 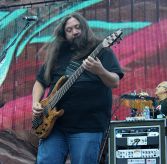 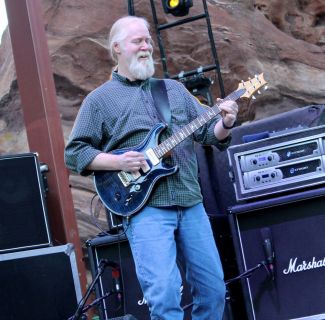 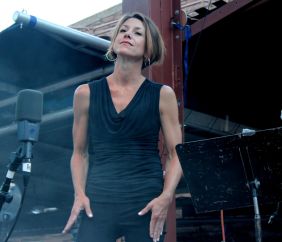 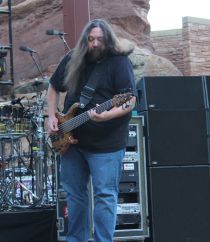 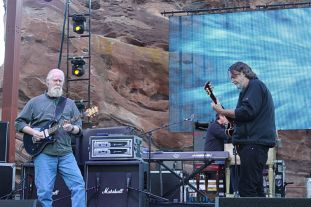 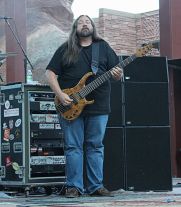 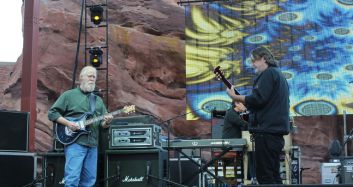 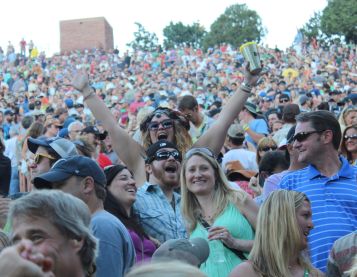 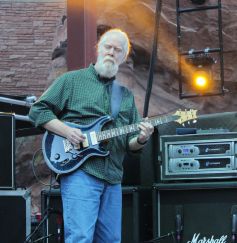 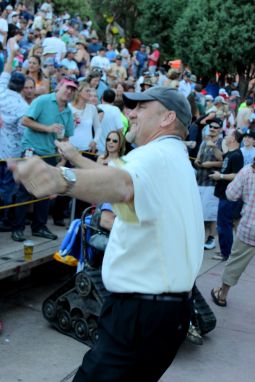 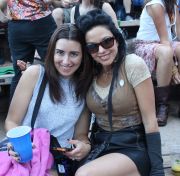 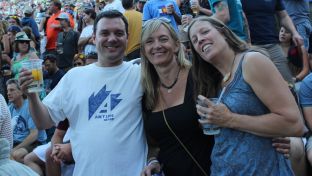 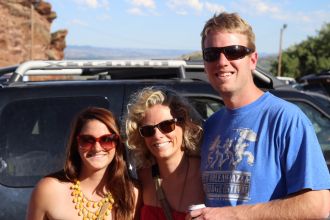 * with Madison Smith on percussion

*Sign language interpreter Edie Jackson once again acted as the 7th member of the band, assisting the the hearing impaired with her canyon-esque understanding of the legendary jam band’s catalog. Lead singer and guitarist ​​John Bell waited ’til the end of the night to acknowledge Jackson and was met with an uproarious applause of approval in support.