Hey, look at that; I made it through a Newport Folk Festival without something terrible happening — that is, if you exclude missed deadlines. (Editor’s Note: Ben did a fine job with the deadlines.) For years, I’ve been talking about how the NFF has been changing over the last half-decade, and frankly I can’t do it anymore. Not because I’m sick of it, mind you, but because the continuous tense no longer applies. Newport has changed; it is a much different beast than your grandparents or parents might have known it as.

Show this year’s lineup to one of your elders and they’d probably scratch their head in confusion. Jack White, Ryan Adams, and Mavis Staples topped the bill, none of whom you’d consider “folk” artists. Still, somewhere in all their musical DNA there is some connection to Americana traditions, whether it’s blues or country or gospel. What’s more, this year was dedicated to the 75th birthday of Fort regular Staples, with many artists paying tribute with guest appearances and a cake being delivered on the final night. At the same time, acts like Shovels & Rope, Benjamin Booker, PHOX, Lucius, and others are all out there putting their modern sensibilities onto age-old styles. That’s exactly the kind of thing Newport has always celebrated: heritage right alongside innovation. 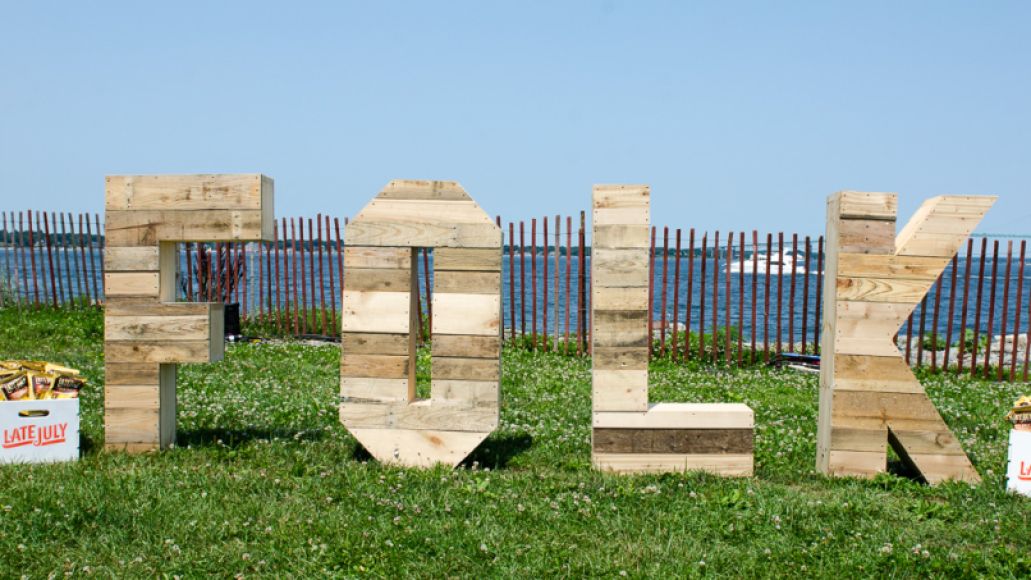 But the bands aren’t the only things that have changed. The section of the main lawn in front of the Fort Stage reserved for seating has been pushed back to make way for even more standing-room-only space along the entire length of the stage. Every year, the Friday festivities start an hour earlier than the year prior. Tickets now sell out before the lineup is even announced. It’s getting bigger and better every damn year, and that’s quite a feat for a 55-year-old event. (Jay Sweet, the festival producer and booker, can’t be given enough credit for this.)

At the same time, the festival is still remaining true to what it is. This is not the place for drunken debauchery (though there’ll always be a few tipsy fools), drug overdoses, or littered grounds. Even as the bills attract younger crowds, the newcomers quickly learn to adapt to the ethos of the Folk. Bonnaroo has the slogan “Radiate Positivity!” now because, frankly, some people there just don’t; Newport doesn’t need the slogan because attendees just naturally do. It’s an amazing experience returning to find the same friends you met the year before wandering the grounds, something that I found was literally a daily occurrence. 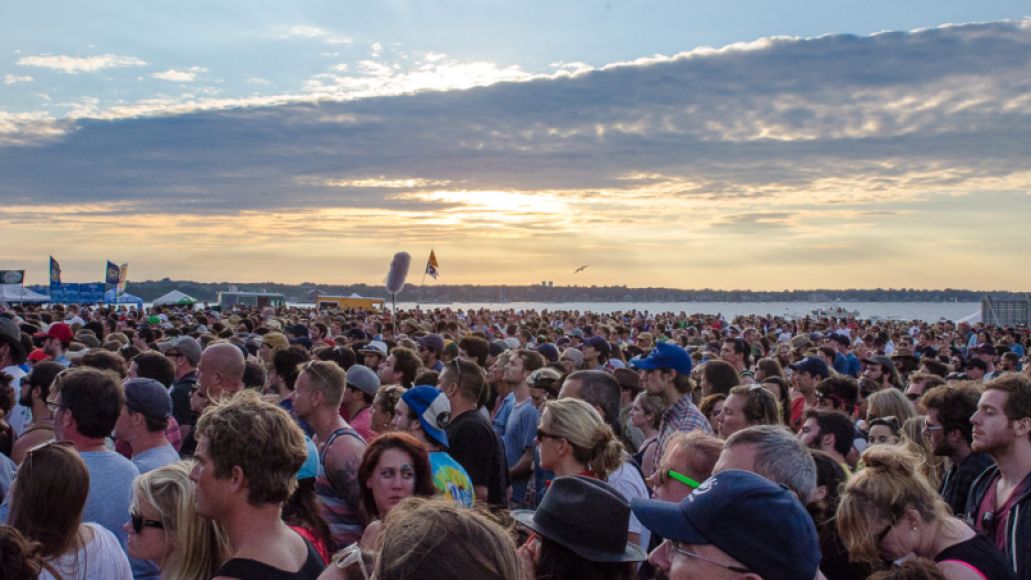 Same goes for the bands who perform here. While there’s now a handy festival app to send you push notifications when “secret sets” go down at the Late July Family Stage or the Museum Stage, there’s still an air of spontaneity on the grounds, as if your favorite act could appear anywhere at any time. And they honestly could! The musicians love this festival as much as the fans, perhaps even more so, something you can feel in each performance.

Newport may be in a very different form these days, but it continues to pay all due respect to where it came from, making it a supreme example of how to adapt and grow without losing your identity. It’s because of that that I find it so easy to answer when people ask me what my favorite festival in the country is. No threat of thunderstorms, no drizzle or downpour can keep Newport’s spirits down. No amount of careful modernization can damage its legacy. And most of all, no Newport Folk Festival has ever been better than this one … until next year.