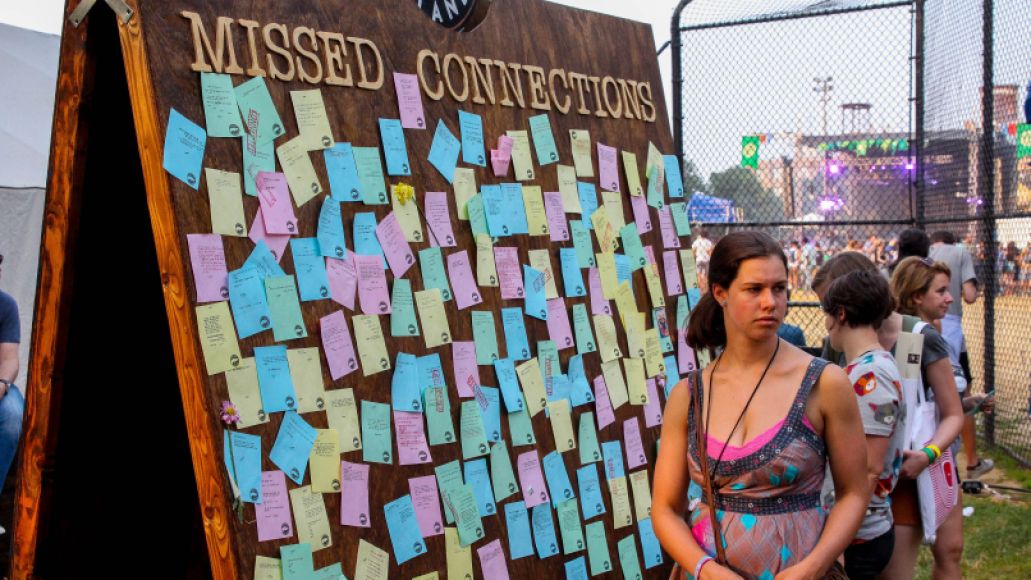 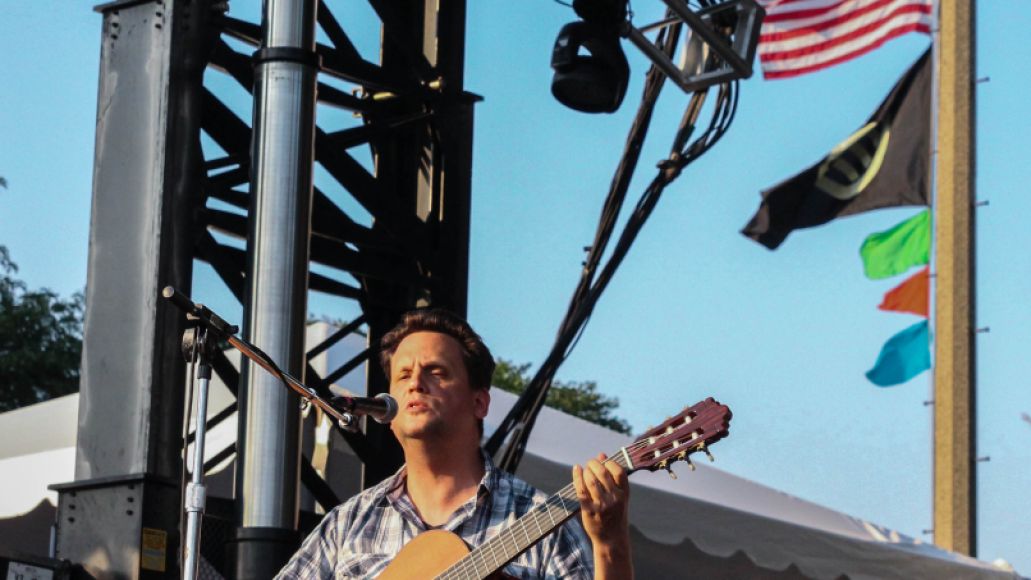 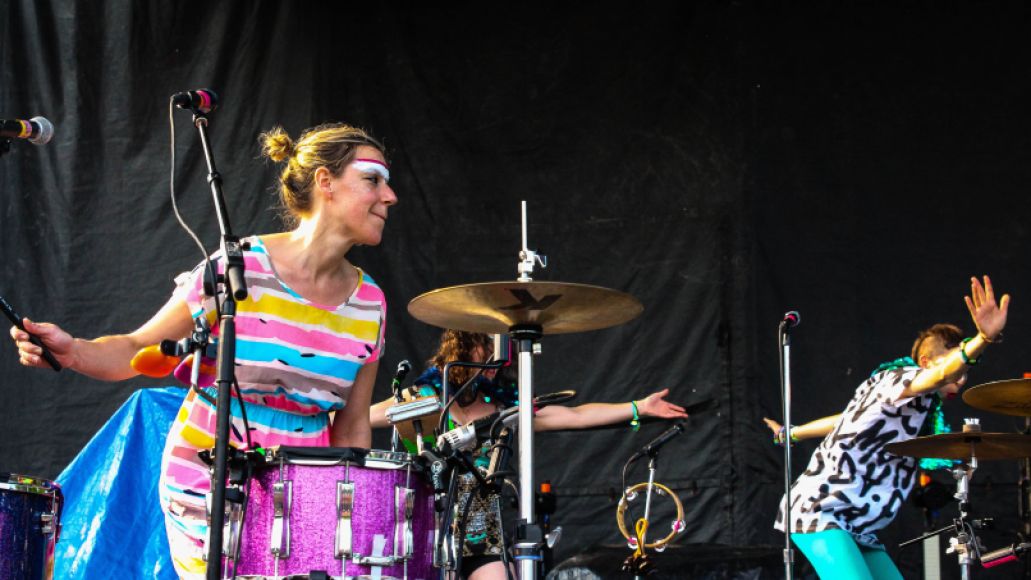 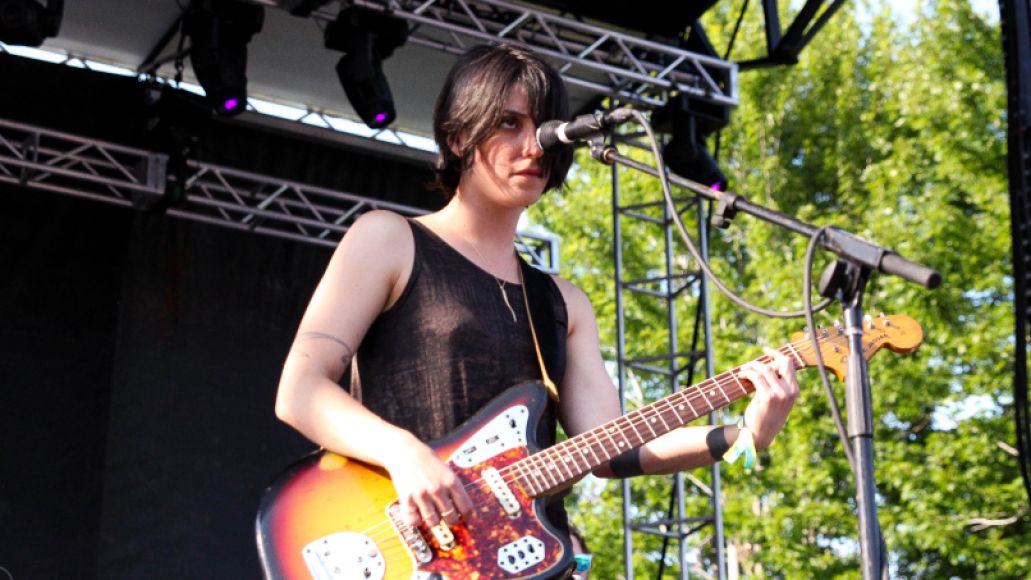 There was no elaborate tribute to the late Chicago footwork king DJ Rashad during his scheduled tandem set with DJ Spinn on Sunday evening, and only one pause in the music for an extended memorial toast. But Spinn’s set was still a flawless tribute, the best possible testament to exactly how good Rashad had gotten right before his untimely April passing at age 34: a set of relentless, highest-gear energy and cuts from Rashad’s 2013 masterpiece LP, the already iconic Double Cup, with Chicago’s Treated Crew and THE ERA dancers on deck to footwork the crowd into bittersweet exhaustion. Spinn opened with Rashad’s “Let it Go” before burning through their collaborative rework of Kanye West’s “On Sight”; delivering Rashad’s Double Cup standouts “Pass That Shit”, “Drank, Kush, Barz”, and (Rashad’s absolute finest and bull’s-eye set closer) “Feelin”; and walking off on the note of an entire Blue Stage crowd shouting “DJ Rashad, rest in peace” to the clouds over Chicago with arms raised.– Steven Arroyo 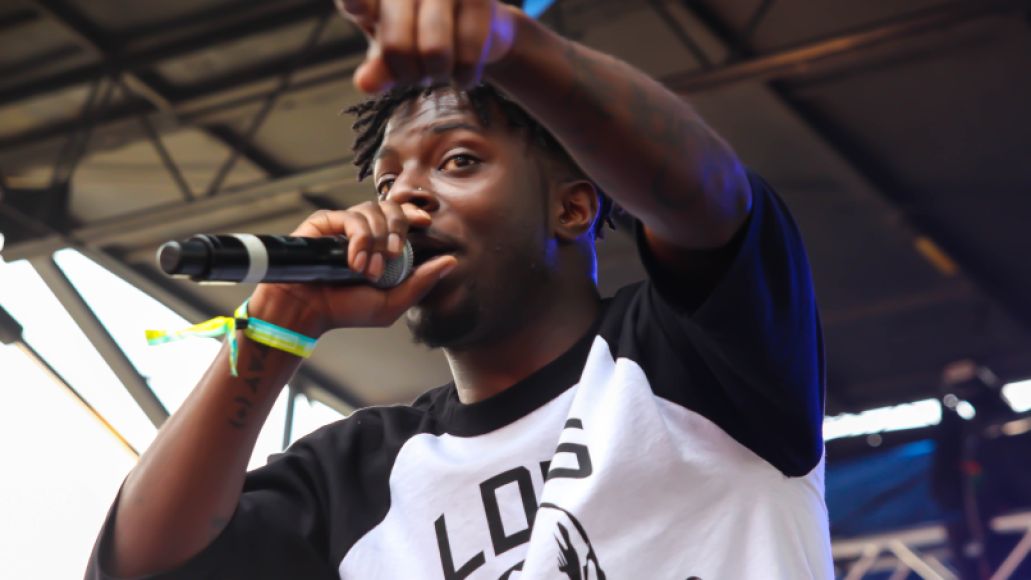 As the least known member of TDE, Isaiah Rashad, shockingly, stakes a very convincing claim as the label’s best performer. On second thought, it shouldn’t be that surprising considering his debut album, Cilvia Demo, is arguably the best out of the four 2014 TDE releases. Even though the LP was criminally overlooked both critically and commercially, you wouldn’t be able to tell because of Rashad’s physical charisma, his expert translation of rap verses to a live setting, and his infectious energy. Sandwiched between acts like Perfect Pussy and Deafheaven, he played the majority of Cilvia Demo to a sizable crowd evenly divided into diehards and the curious, uninitiated. While people were mostly singing along to “Heavenly Father”, Rashad’s most recognizable song, some of the best audience responses came from “Menthol”, a highlight off Cilvia Demo. On songs like “R.I.P Kevin Miller”, which featured an onstage cameo from his label mate SZA, Rashad raps with a Kendrick Lamar-on-“Backseat Freestyle” growl that is slowly becoming his own. Even though he still has yet to receive the same celebrity status as K. Dot or ScHoolboy Q, Rashad has the confidence and charm to push himself there. – Josh Terry