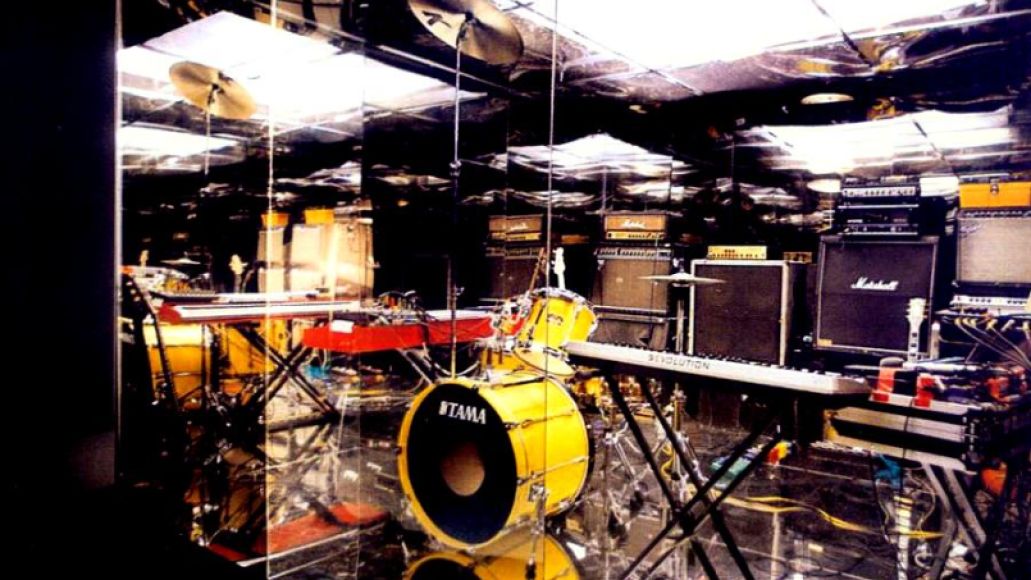 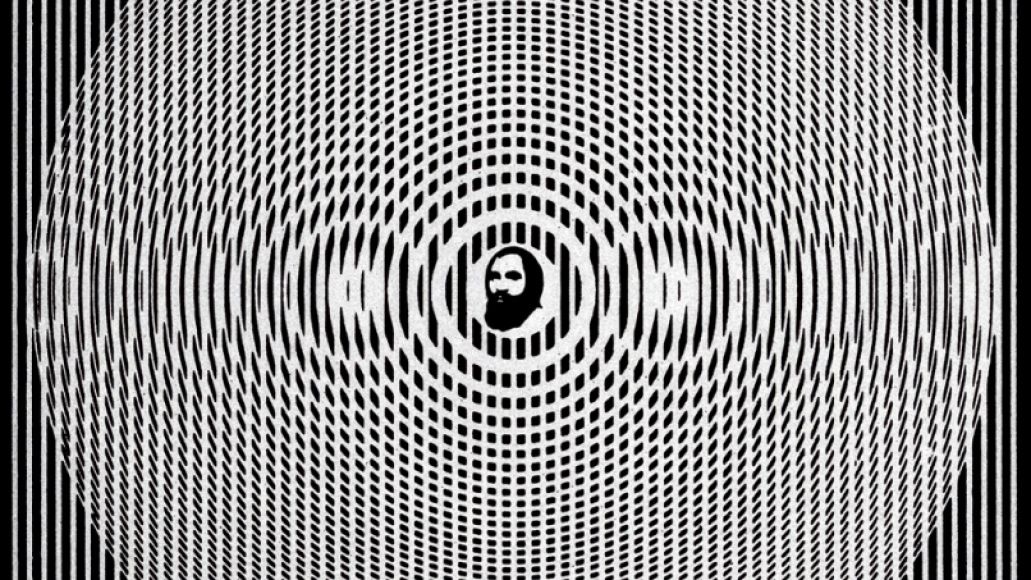 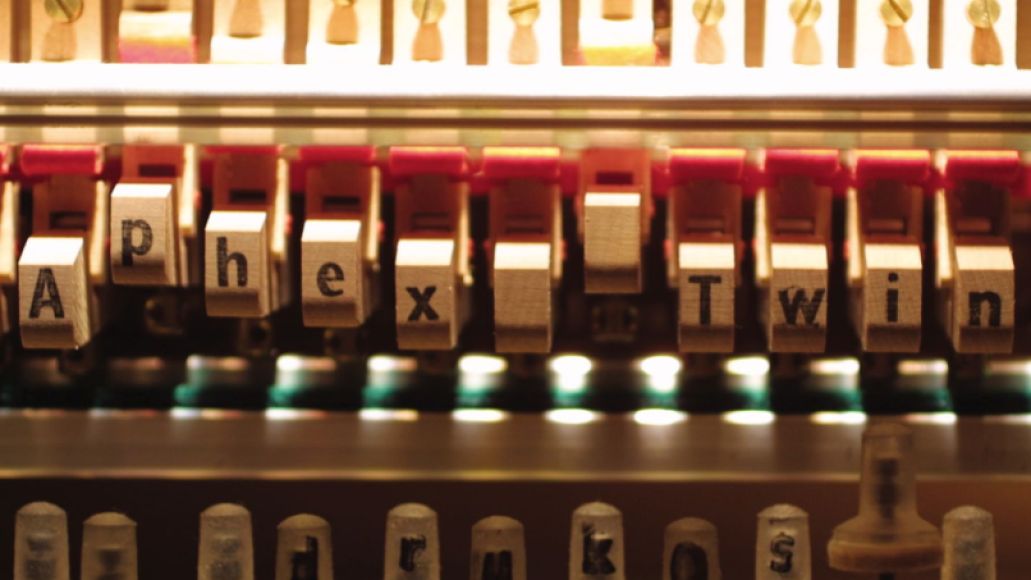 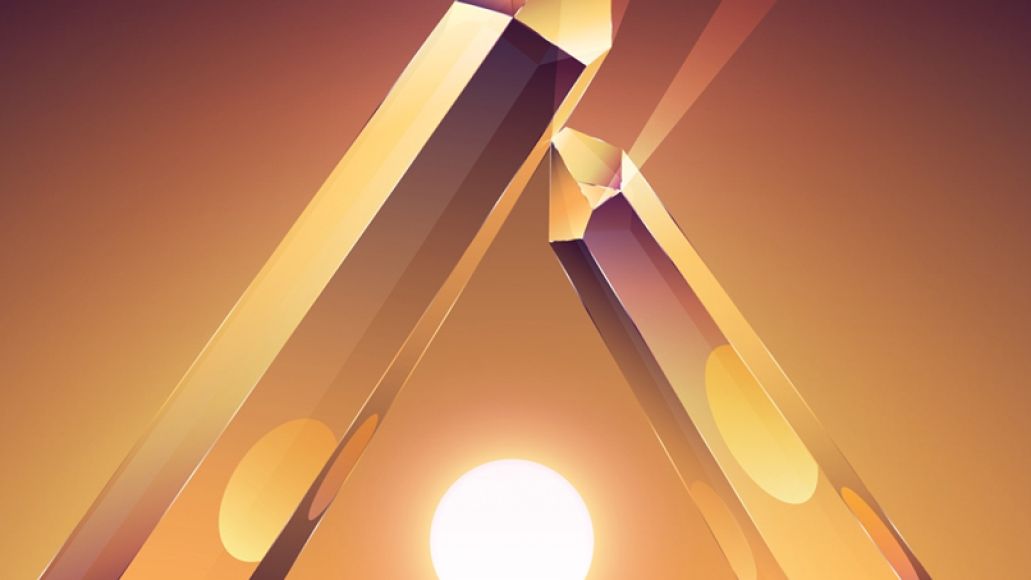 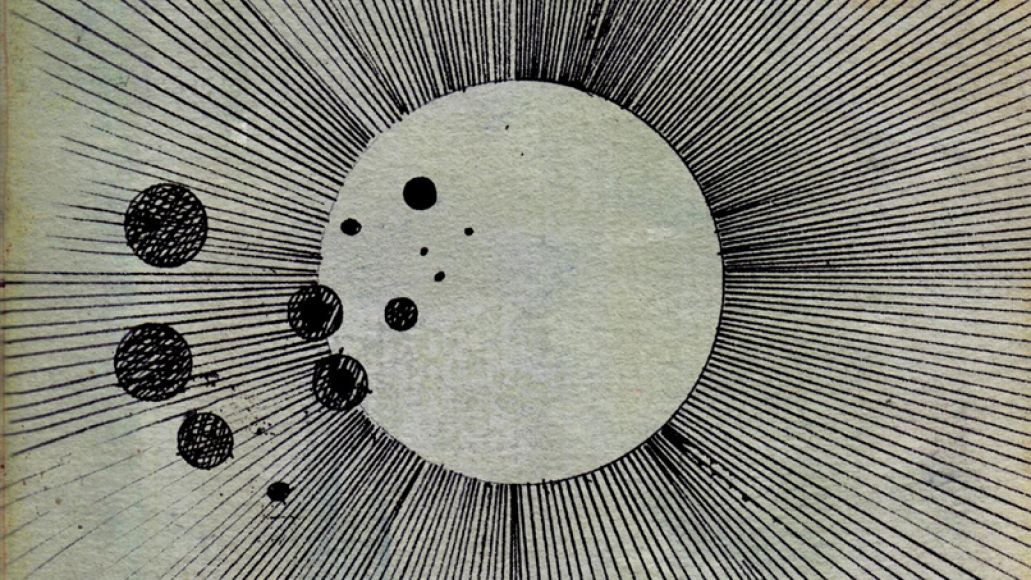 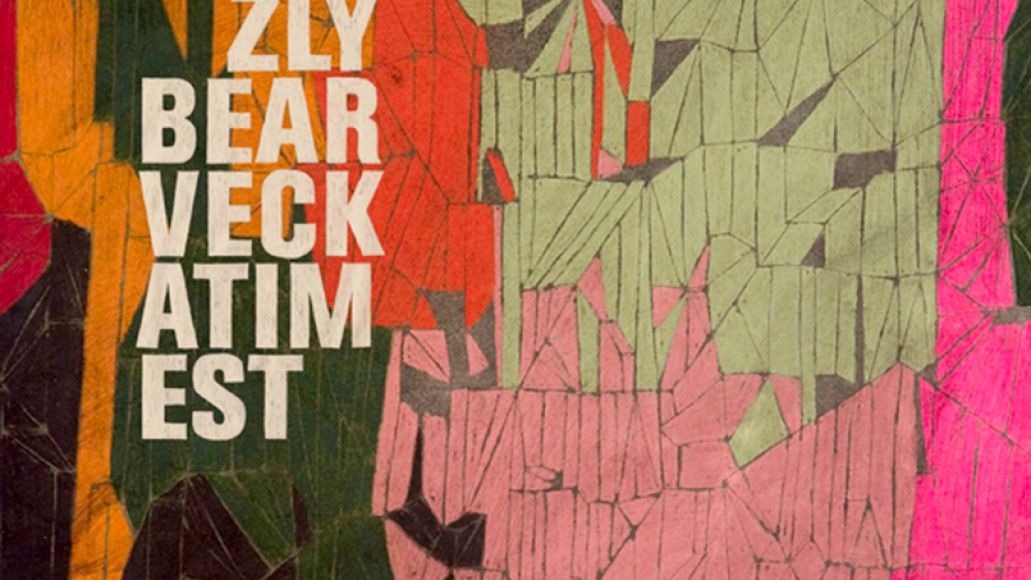 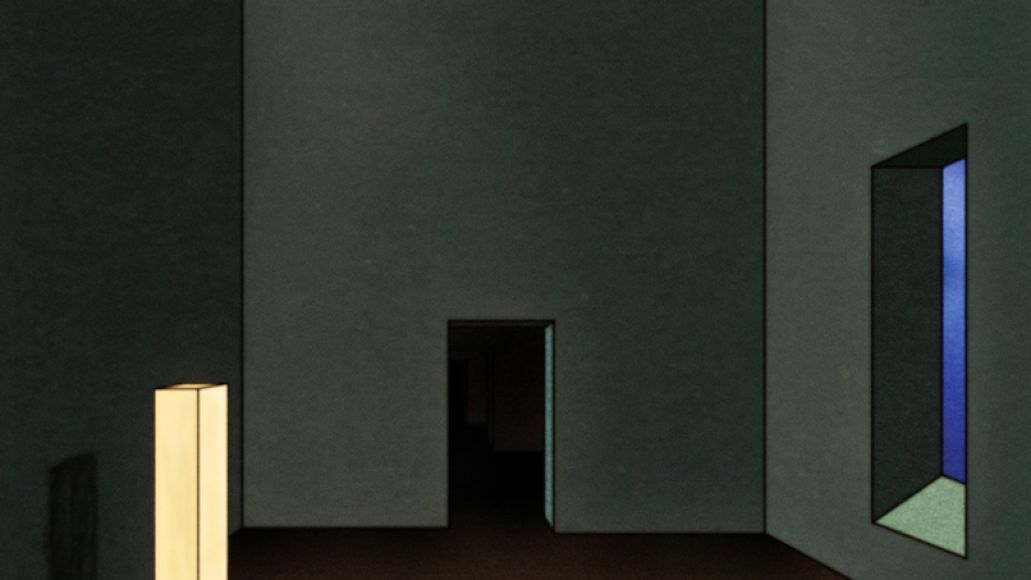 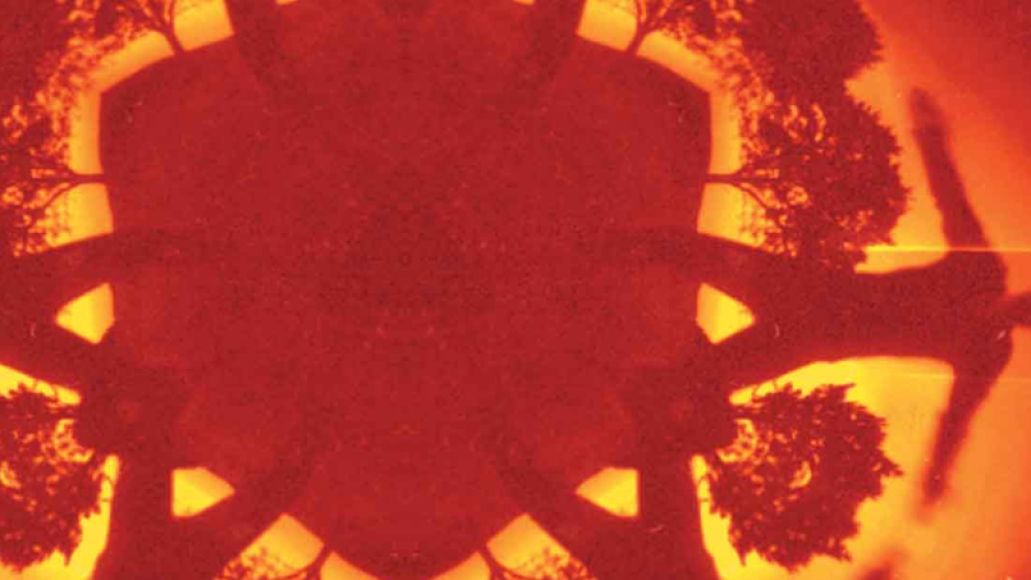 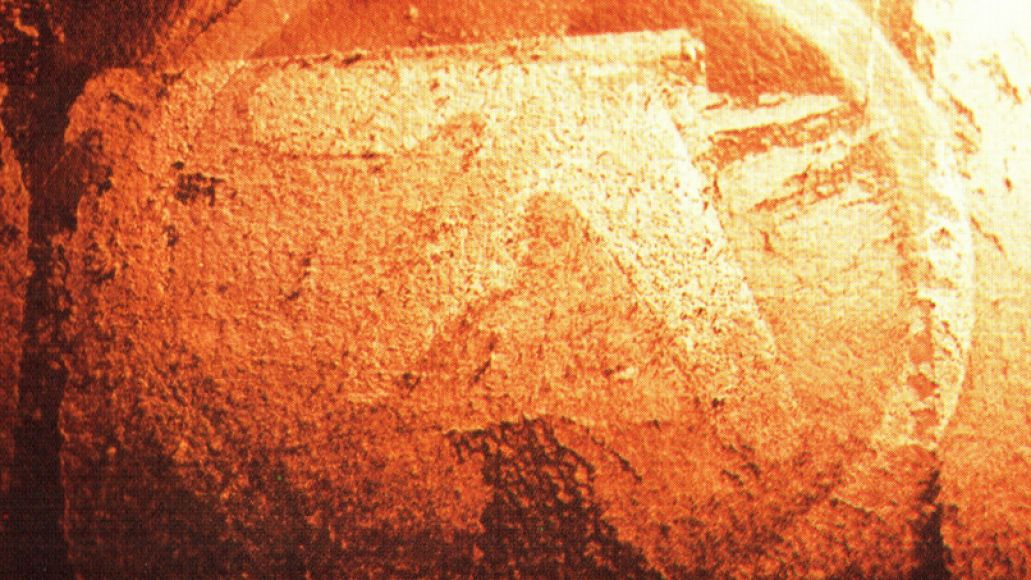 Aphex Twin is most known for his severe breakbeat sound, but his Selected Ambient Works albums are his most lauded output. It’s easy to see why; he’s equally as good at hammering on the eardrums as he is serenading them. The second Ambient Works album is a remarkably bold mood piece, with sounds unrelentingly dark and invitingly cushiony.

It’s the type of music that works for every occasion, every emotion. It’s subtle, vivid, and powerful. It’s not the easiest to describe, but each track is capable of producing imaginative imagery almost instantly.

01. Boards of Canada – Music Has the Right to Children 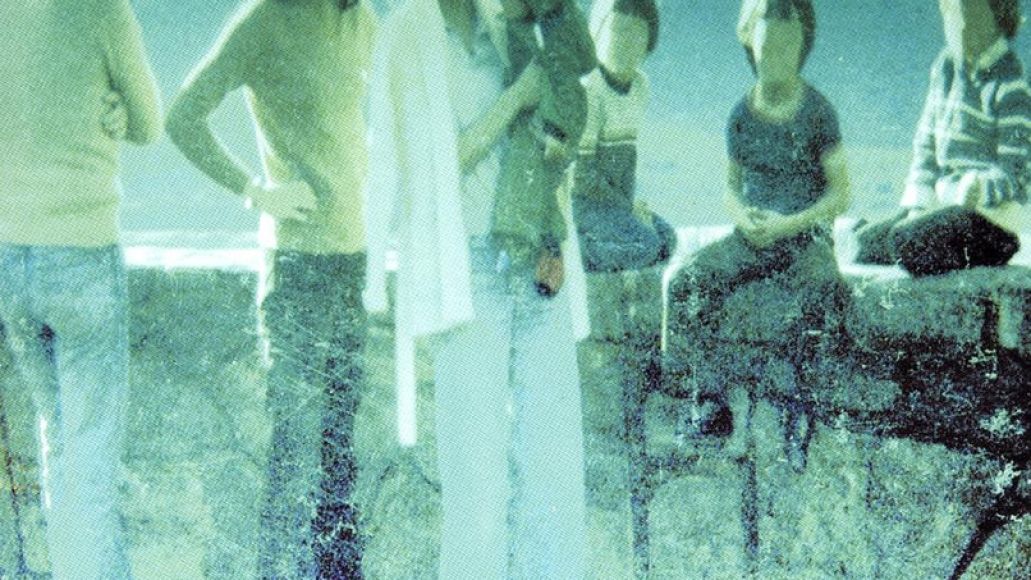 The world at large was introduced to Boards of Canada with Music Has the Right to Children, and it remains as fresh-sounding today as it did back in 1998. Employing the duo’s hauntology techniques to their fullest, yet most concise extent, Music Has the Right to Children is not only BoC’s best record, but Warp’s best release overall. Not many other labels would’ve put this out back in 1998, and now it’s a bona fide classic that is still influencing musicians and producers today.

The timeless quality of the sound, the clanking drums, the loose narrative; it haunts long after it’s over. It’s easily one of the strongest and most defined debut albums of all time, considering there are artists still trying to replicate its sound over 15 years later. Whether you let it in or not, Music Has the Right to Children makes an impact and relishes in its own cryptic atmosphere.

It’s a memory of something that never even happened; faux nostalgia that feels more than genuine.