“And the watchman told, saying, He came even unto them, and cometh not again; and the driving is like the driving of Jehu the son of Nimshi; for he driveth furiously.”  -2 Kings 9:20

On the list of lame writer cliches, starting a piece off with an overwrought passage from the Bible has to fall somewhere near the top. I’m fully aware of this, but here I am, using heavy-handed dogma in an effort to make a point about some band that’s been broken up for just shy of two decades. But in the case of Drive Like Jehu, there’s just cause for delving into the Good Book. Besides tipping us off as to how the monolithic, post-hardcore outfit got its name, it’s a passage that perfectly sums up the band’s trial-by-fire sonic approach.

Drive Like Jehu never made it easy on anyone, not fans and certainly not themselves. From the opening moments of the band’s 1991 Cargo Records debut through the final hell-raising seconds of its 1994 masterwork (and swan song) Yank Crime, it was made abundantly clear to all that this was a band driven stark raving mad with adrenaline and half-crazed musical vision. In keeping with the biblical theme, Drive Like Jehu rained fire and brimstone. Their songs merged mind-bending, algorithmic song structures with volume that could peel the paint straight off your walls. Imagine your high school calculus class if it was taught by Sam Kinison (Back to School? Anyone?). The formula worked something like this: Technical proficiency + high songwriting IQ + skull-crushing decibels = pure sensory overload. 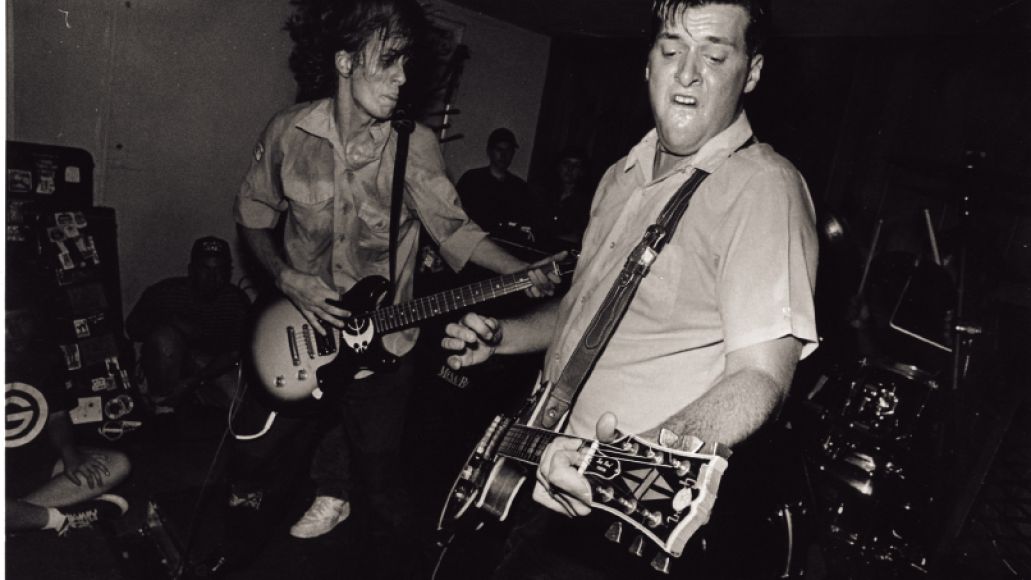 Like the saying goes, it’s better to burn out than fade away, and such was Drive Like Jehu’s fate. Formed in the wake of numerous San Diego noise rock outfits such as Pitchfork and Night Soil Man, the band, rounded out by singer-guitarist Rick Froberg, guitarist John Reis, bassist Mike Kennedy, and drummer Mark Trombino, floored their way through two gnarly servings of manic, go-for-broke, hardcore-meets-math rock gumbo before unofficially calling it a day in 1995 (the band stopped playing shows without ever actually breaking up). That’s too bad, because they really were a musical force of nature. But one listen to Yank Crime and it’s not hard to see why things ended the way they did.

Simply put, there was nothing left for Drive Like Jehu to give after Yank Crime, or at least that’s the impression they left. By most accounts, the making of Yank Crime was something more akin to a punishing homework assignment than what it was, you know, four guys making a record. In an interview with Chunklet from 1999, Reis candidly admitted that the making of Jehu’s classic sophomore outing was a trying experience.

“The second Jehu record took a long time to write,” he said. “It took a lot of the fun out of it for everyone because it was completely doused in tedium just trying to get the songs together. The first record wasn’t like that at all.”

Reis’ honesty is almost jarringly refreshing. If you ask 10 bands who are lucky enough to have a record in their stable that stood the test of time well enough for people to retrospectively celebrate its anniversary, you can bet that damn near all of them would look back fondly on said album with some degree of warmth. To that end, I’m sure the band is proud of what they left behind with Yank Crime, as they should be. But it’s telling that Reis’ first impression of the record in retrospect was one of mild exhaustion rather than something to be revisited with a nostalgic smile. 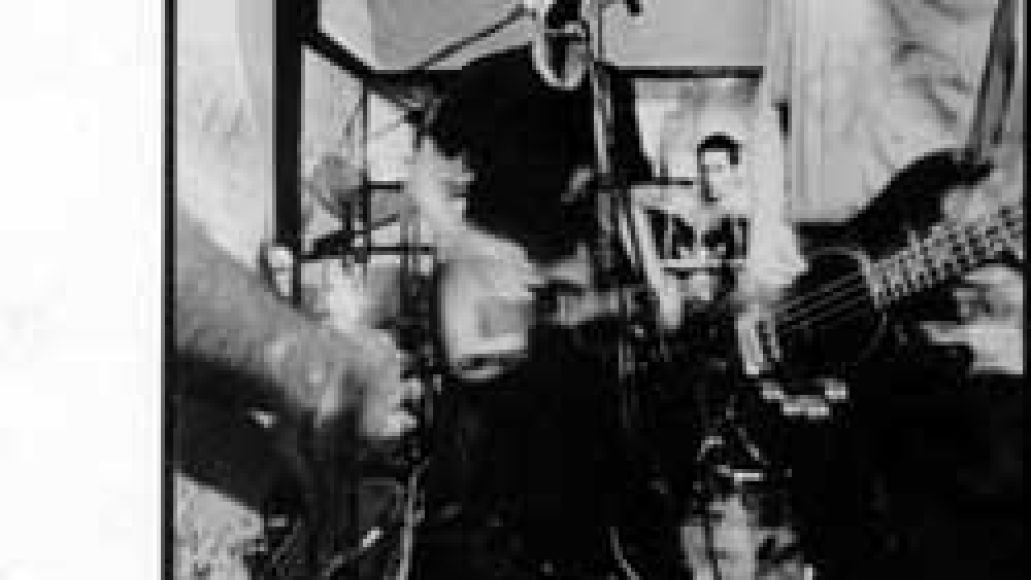 But give it a spin and it’s easy to see why the band might greet the record 20 years later with a sweat-drenched wipe of the brow. In simplest terms, Yank Crime is one ornery bastard of a record. As far as difficult opening tracks go, find me one that antagonizes listeners more than “Here Come the Rome Plows”. At a brisk 5:44, the song actually feels 10 times longer, what with the erratic time signatures, cacophonous guitars, piercing feedback, and Froberg’s blood-curdling screams. It’s a lot of sonic weight to carry right off the top, and the rest of the record’s 11 tracks don’t get the slightest bit easier. Some songs, like “Rome Plows” before them, just kick the shit out of your eardrums (“Golden Brown”). Others bleed distortion in your ear for a solid 40 seconds before assaulting your hearing (“Super Unison”). Still, others build up slowly and intricately until they explode (there are lots of these, but “Do You Compute” and “Sinews” might be the best).

All told, listening to Yank Crime from start to finish in a sitting is a serious test of will power, and it’s almost impossible without some Advil or whiskey, anything to take the edge off. And that’s just speaking from the perspective of the listener. If strapping on the headphones is enough to make you short of breath, imagine what it must have been like trying to put the record’s sorted loud, angry pieces together? Even the record’s album art, a drawing of an old piece of machinery, told the record’s story: It’s technical and industrious. It’s all work with very little play.

Yank Crime is tough on fans, but nothing worthwhile comes easy, right? As demanding of a record as it is, its difficulty is also its most rewarding asset. Think back to 1994. The pop punk craze was slowly ascending its way toward mass hysteria, and you didn’t have to search far at all for catchy, feel-good mall punk. Nothing wrong with that, but it was healthy to have weightier bands like Drive Like Jehu, Jawbreaker, and Fugazi to keep some semblance of balance amidst all of the fluff. Drive Like Jehu’s math-like intensity was the brainy older brother to Green Day’s hair-dyed hijinks, and while they sort of idled in the peripheral vision of most mainstream music fans, their budding reputation as a band’s band gave them added life long after their demise.

Fast-forward seven years later. At the Drive-In (and later The Mars Volta) emerged as a sleeper buzz band at the advent of the 2000s, thanks in no small part to the jerky, ingenious moves they gleaned from more than a few spins of Yank Crime. Further beneath the surface, a whole host of other Jehu devotees far and wide similarly picked up on the band’s left-of-center musical trickery — and that continues today. That’s great for them, but Drive Like Jehu’s story, meanwhile, is a classic one, that of the forward-thinking band whose legend lives on in the acts for whom it helped pave the road. Drive Like Jehu strained hard on Yank Crime, and while the results are as cathartically on point today as ever, it ultimately did them in. But they lived up to their name, and they died carrying out their mission.