Jack White’s epic live shows have landed accolades across the board, including the top spot in our ranking of the summer’s best festival headliners. But it doesn’t come without a cost: White severely sprained his ankle while performing in San Francisco on Friday night.

According to a posting on Third Man Records’ Instagram, White’s team advised him to postpone the remainder of his tour behind Lazaretto, but he refused. Instead, he returned to the stage on Saturday night for a second show at the Bill Graham Civic Auditorium in San Francisco.

White proceeded to play a 20-plus song setlist, which included his first-ever performance of The White Stripes’ “I Smell A Rat” as a solo artist, covers of Jimi Hendrix’s “Manic Depression” and The Police’s “Message in a Bottle”, and the Rome track “The Rose with the Broken Neck”.

White’s website has shared David James Swanson’s photos from last night, and he certainly looks like his usual self, though in the second photo you can see noticeably see him favoring his right ankle. 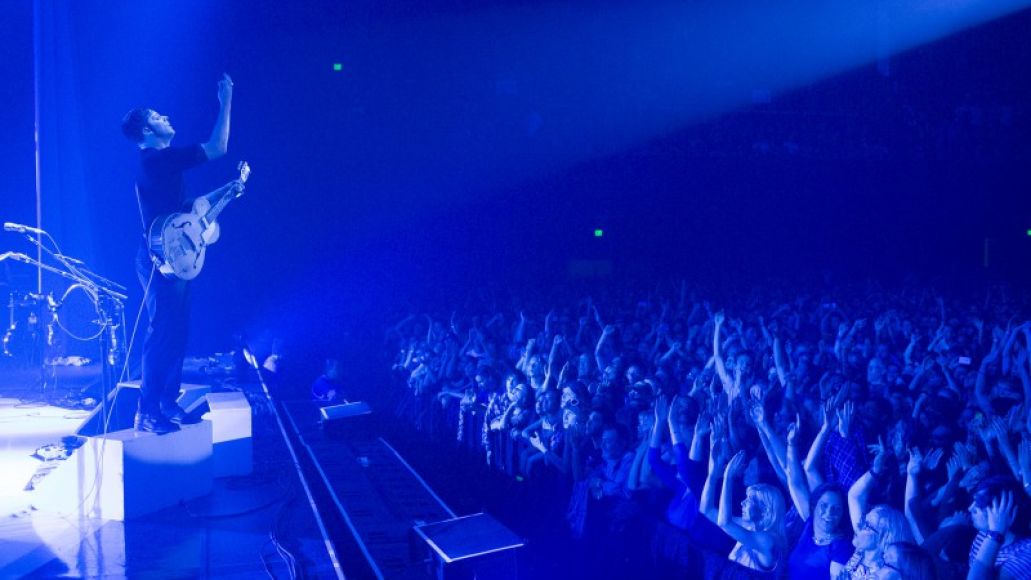 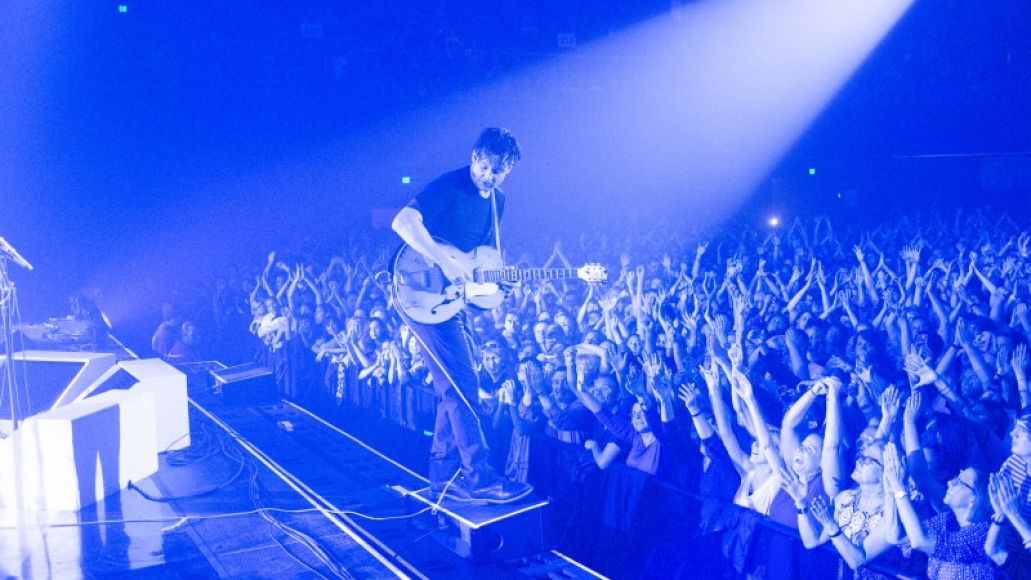