The latest and greatest Kickstarter campaign is seeking to raise $30,000 so that one loyal fan can book Kenny Loggins to play his living room. Erick M. Sanchez, of Washington, D.C, already has assurance from Loggin that he and the Blue Sky Riders will perform the show contingent on the goal being met.

So far, Sanchez has raised $5,530, with the campaign running until August 23rd. The first 20 people who donate $300 will be invited to attend the concert in person. $5,000, meanwhile, gets you a private meet and greet with the K-Logg. 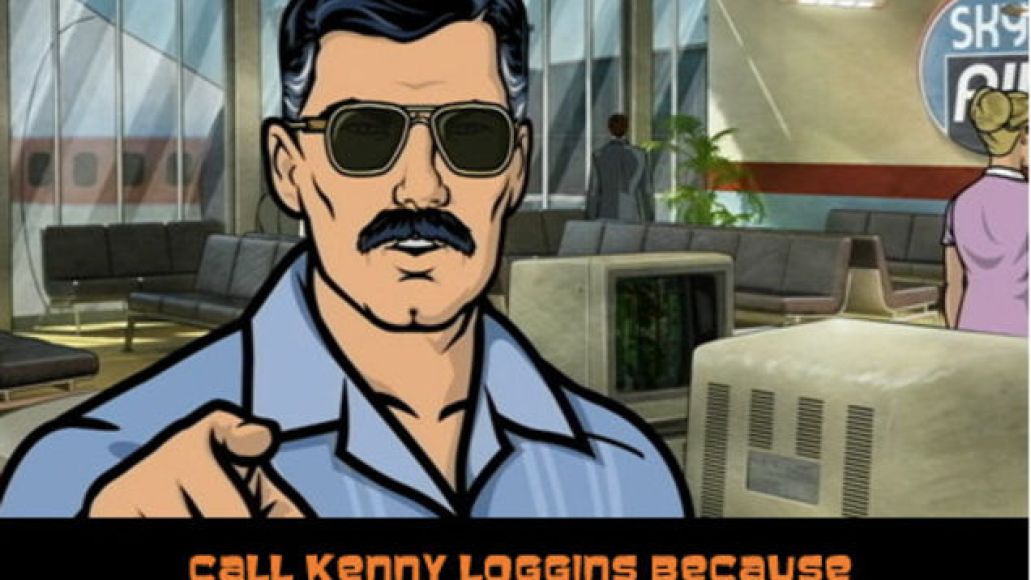