Sometimes, weeks can be draining. Reading the news only made it worse, with horrifying accounts of conflict at home and abroad, of beloved entertainers passing away, and people seemingly being more awful to each other than usual — things that can’t be solved by just a tweet or an ice bucket challenge. While music certainly shouldn’t be a mere distraction from these realities, it provides a way to take the good with the bad and find balance.

In an otherwise no-good-very-bad week, here are some tracks that were actually invigorating rather than exhausting. From the sheer pop splendor of Jessie Ware and Kindness to the exciting hip-hop from young guns Vince Staples and Lucki Eck$, these songs were welcome bright spots. 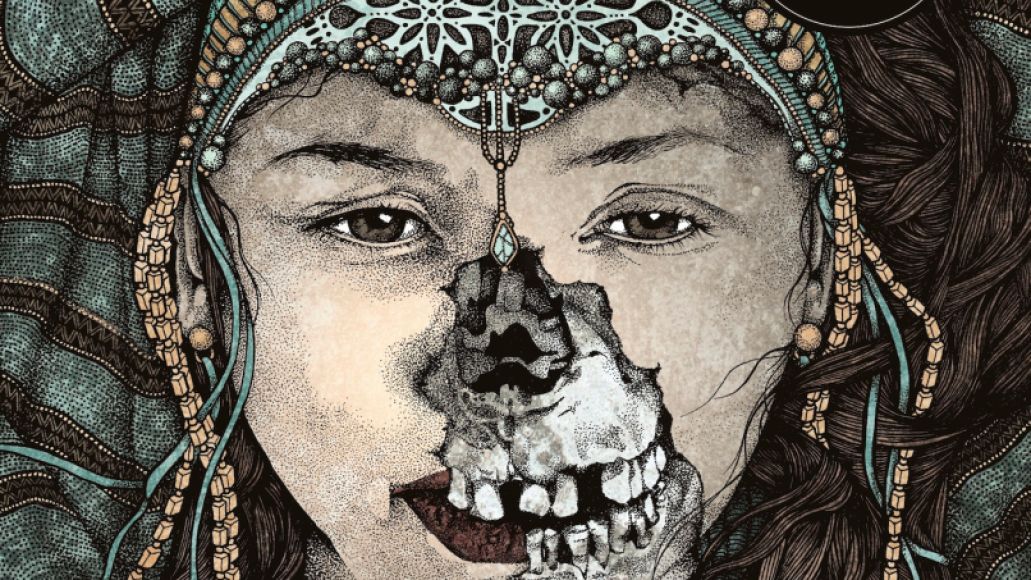 Earthship sound like Southern Trendkill-era Pantera trying out Mastodon covers, and the results should satisfy anyone looking for some speed with their Southern sludge. “Serpent Cult”, a cut from new LP Withered (out September 15th via Pelagic), hits a manic pace and rides it out as Jan Orberg shouts his head off. Formerly the drummer for The Ocean, Orberg gets to howl like a hardcore singer in Earthship, the stoner grit in his voice fitting right in with the band’s sound. Don’t go in expecting this to be as good as The Ocean, though it’ll certainly work as a tide-over until the next album. “Serpent Cult” and the rest of Wither will hit shelves September 12th via Pelagic Records. –Jon Hadusek