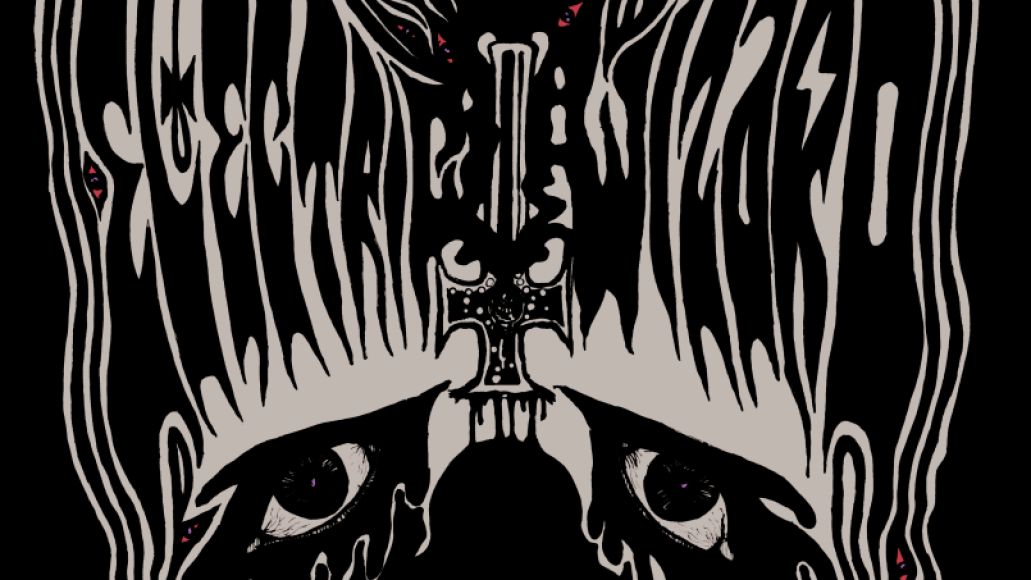 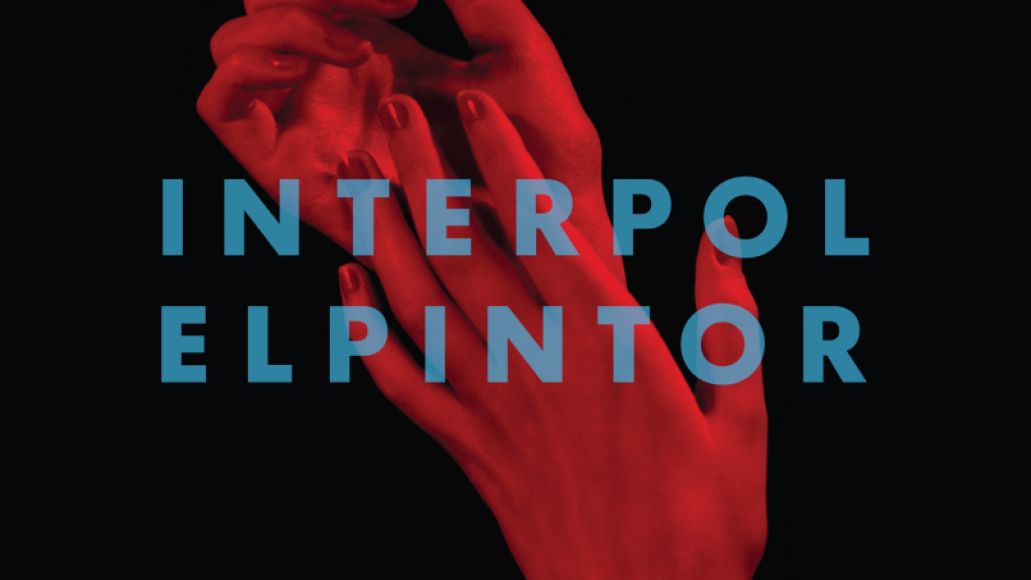 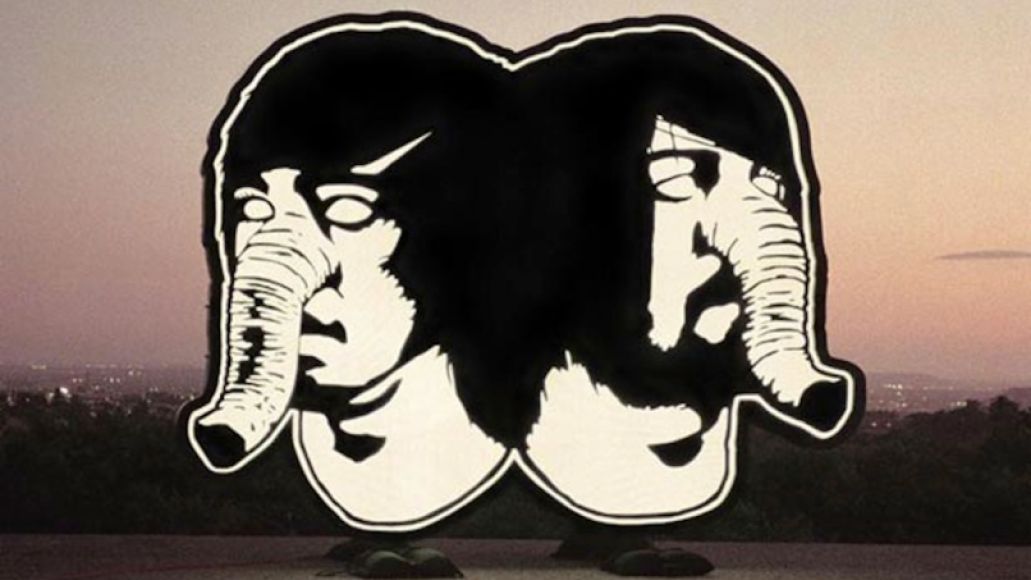 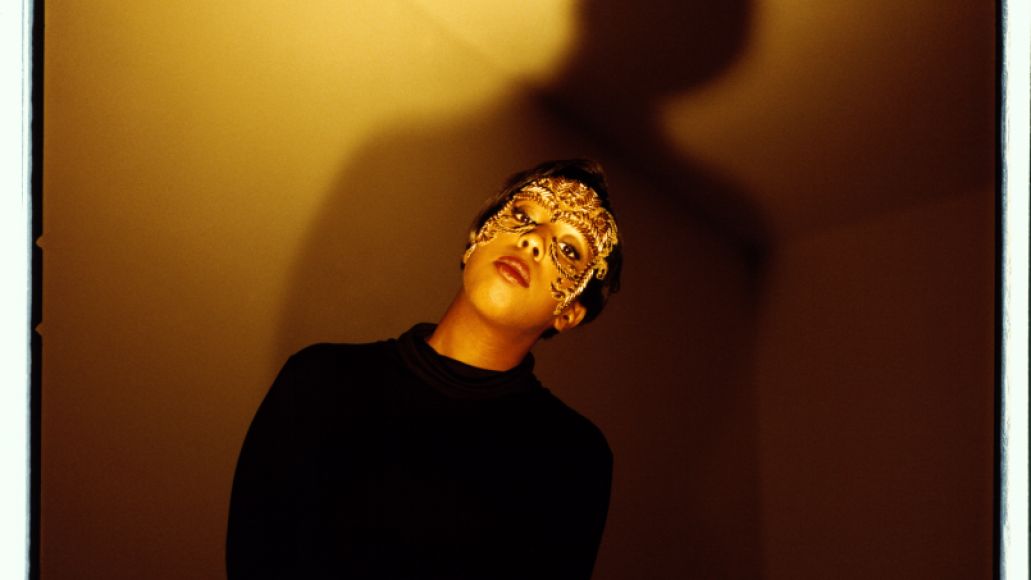 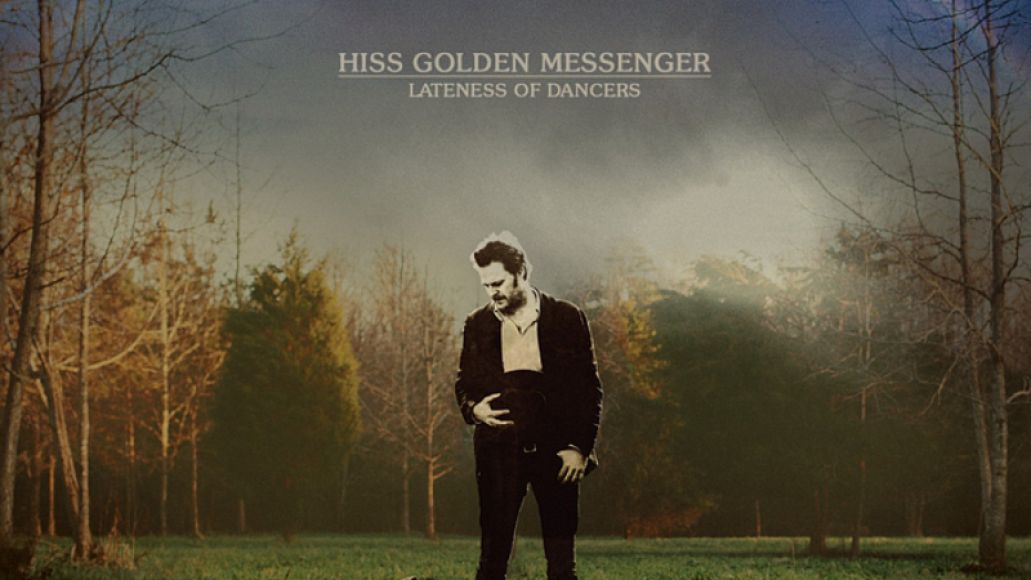 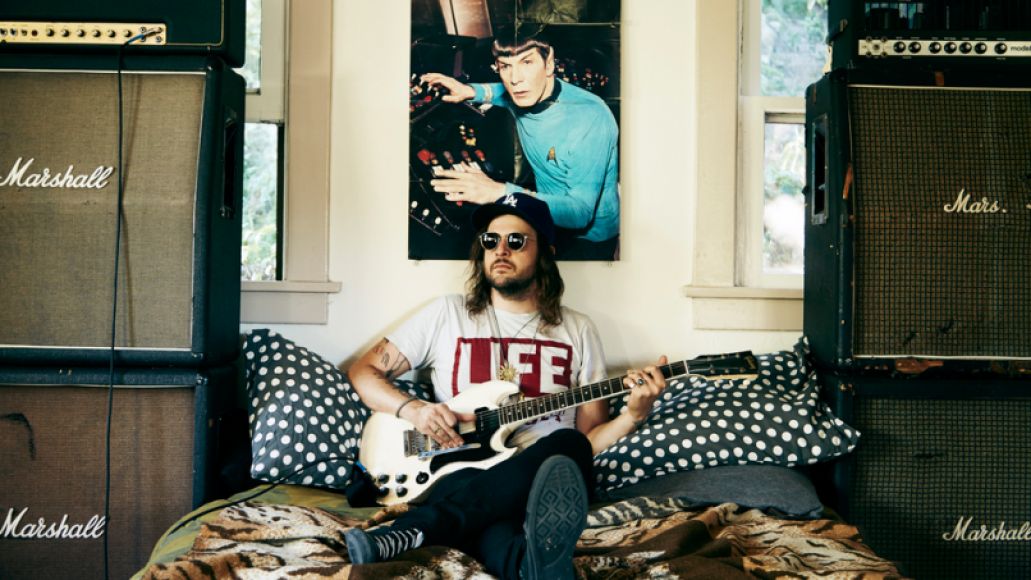 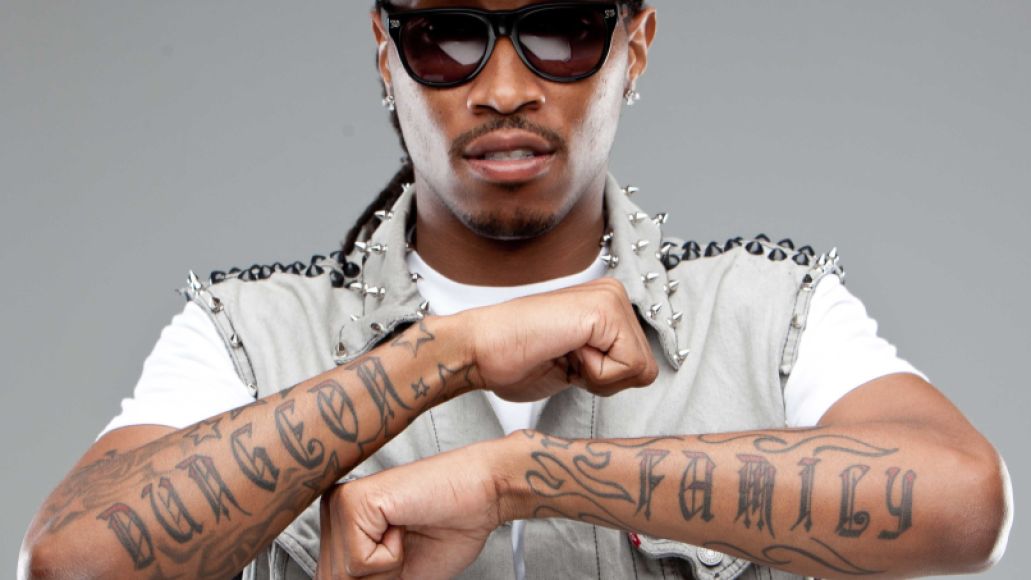 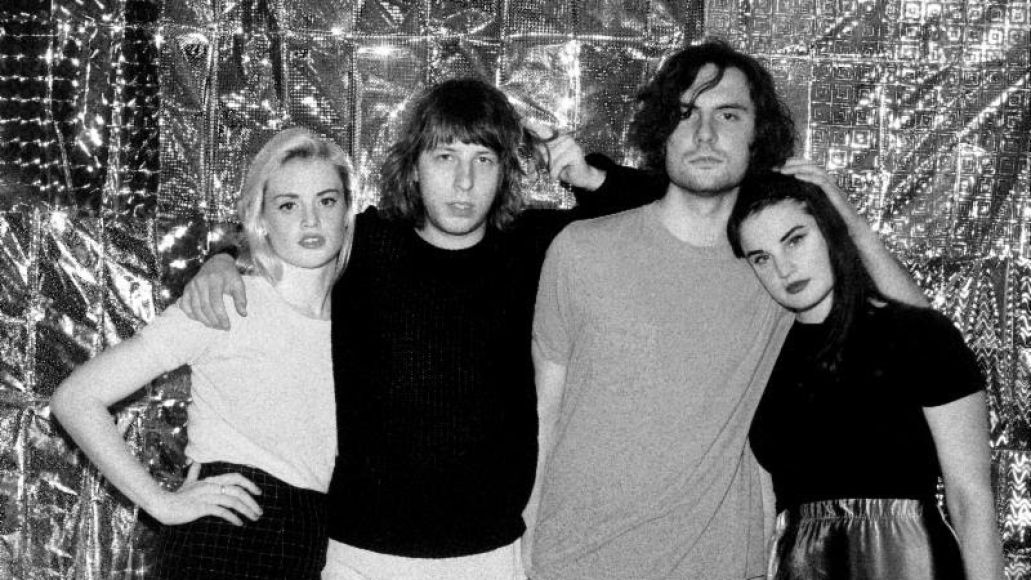 Surprisingly, Canadian four-piece TOPS are signed to Arbutus Records, home to acts like Grimes and Doldrums. While each act explores the weirder sides of pop music, TOPS is decidedly more nostalgic, looking through a sepia-toned lens at ‘80s-inspired synth heavy romanticism. Their latest single, “Outside”, washes the sound in cloudy keyboards and a bass line straight out of “Take My Breath Away”. It’s a dreamy and soothing take on well-trodden musical territory, and frontwoman Jane Penny’s alluring voice makes it fresh and worthwhile. “Outside and the rest of their upcoming Picture You Staring is due September 2nd. –Josh Terry 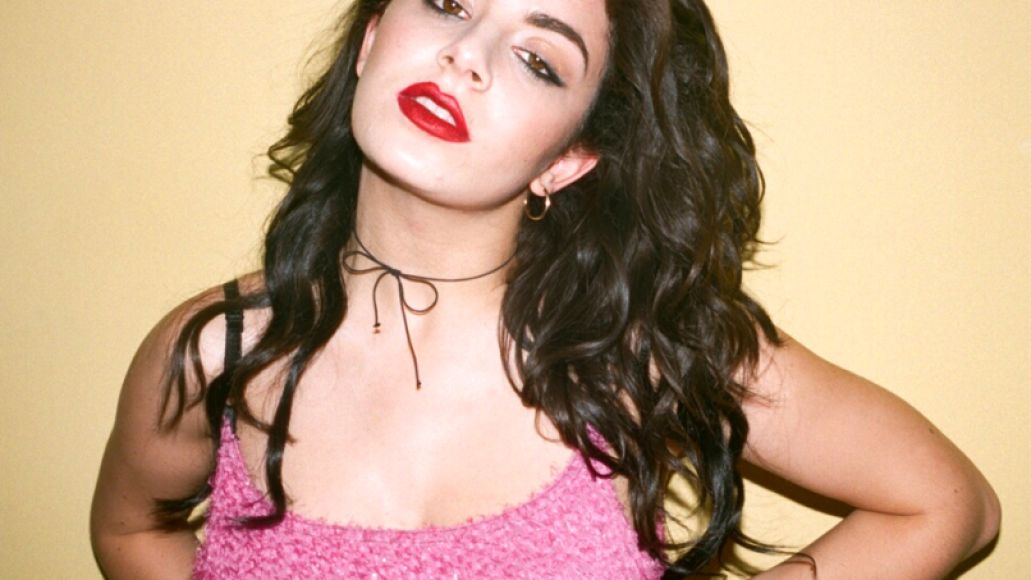 Charli XCX is finally out to seize stardom on her own. After smash hit collaborations with Iggy Azalea and Icona Pop (“Fancy” and “I Love It”, respectively), the 22-year-old is releasing her sophomore album, Sucker, on October 21st via Atlantic. While those aforementioned songs credited Charli in a featuring role, Sucker lead single “Break the Rules” is all her — a driving dance track fit for clubs and pop radio rotation. A strong, bass-y percussion track carries the verses before dropping out for the chorus: “I don’t want to go to school/ I just want to break the rules.” A surefire anthem and the first great pop song of the fall, “Break the Rules” has the potential to be as huge as “Fancy” and a breakout solo effort for Charli XCX. –Jon Hadusek