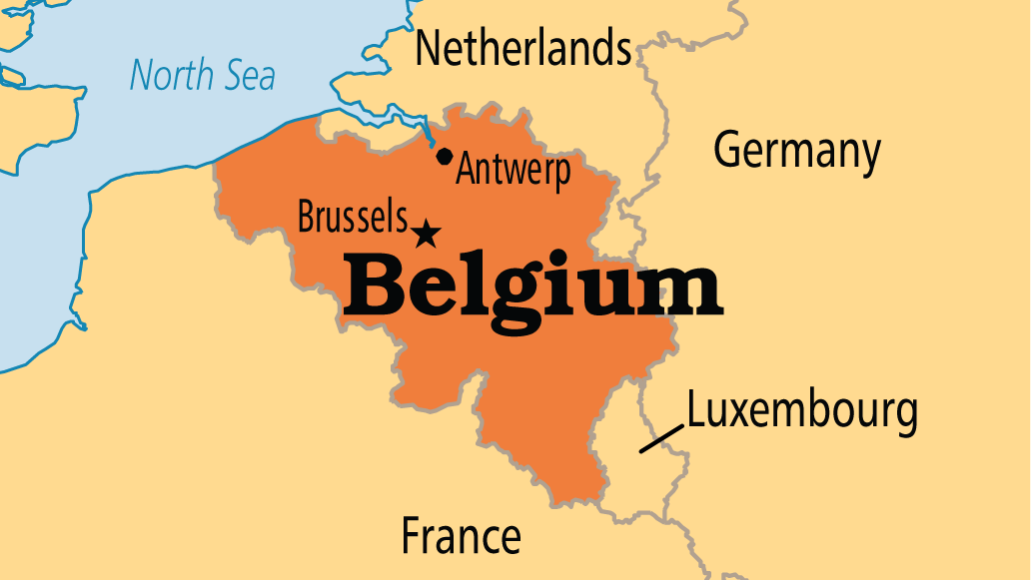 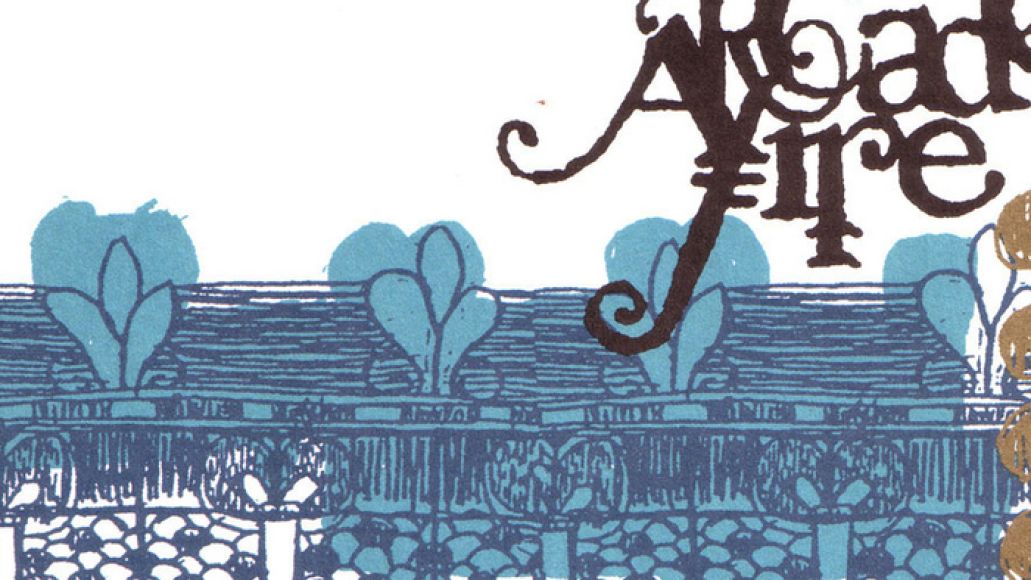 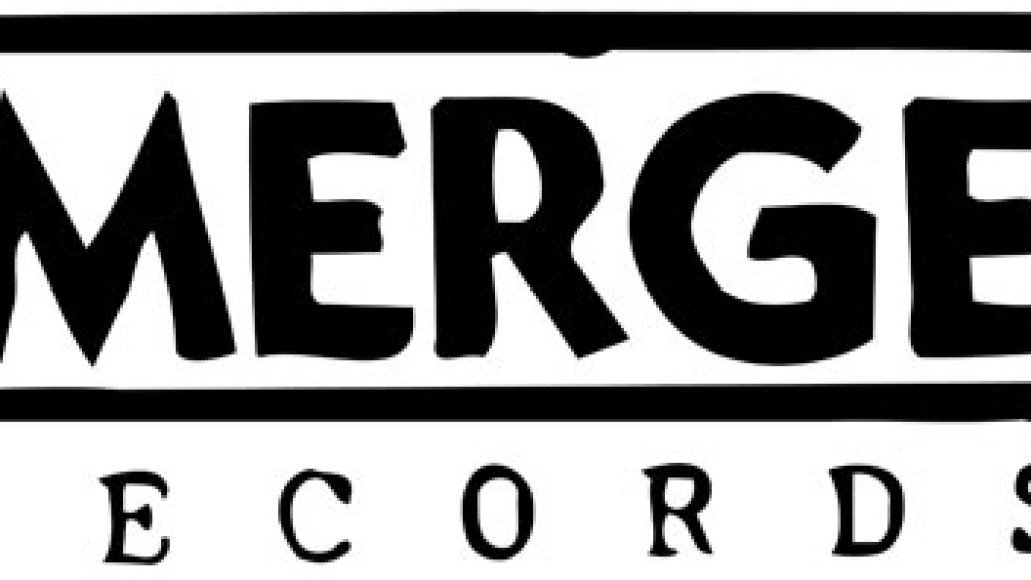 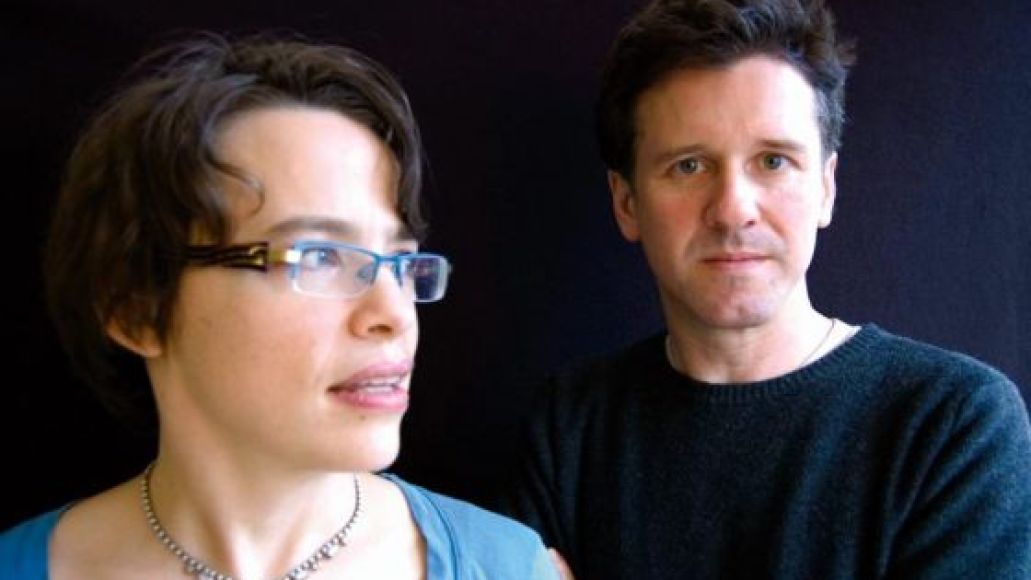 Martin Hall (former Merge PR): Win, Régine, and Richard drove down from Montreal to meet with everyone at Merge. It was March or April 2004. They had planned to drive back to Montreal the next day, and conversations would continue over the next days or weeks as to whether they would decide to sign on with Merge. But the next morning they stopped by the Merge office on the way out of town and told us that they had made their decision and wanted to sign on with us. We were all very happy and excited. I can remember Laura saying something like “Are you sure? Don’t you want to think about it for a few days?” I had to resist the urge to kick her under the table (laughs).

12. Arcade Fire turned down the cover of Spin 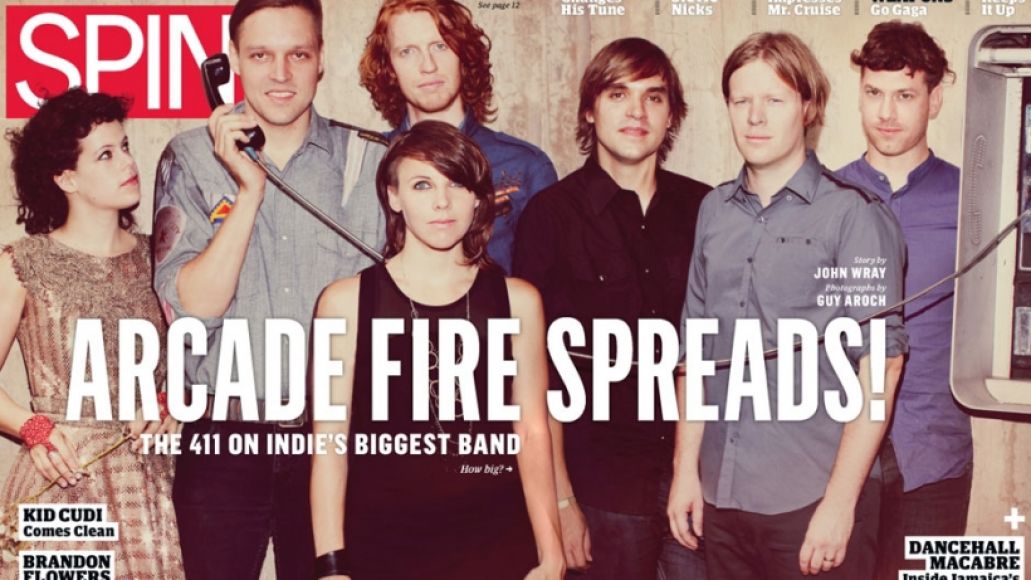 Martin Hall: I had never even been offered the cover of Spin, and now I was turning it down. But I totally understood the band’s perspective: the offer came well after the record was released, maybe June or July of 2005, and the band had just finished touring and was settling back into life off the road in Montreal, already focusing on the process that would eventually yield Neon Bible. Spin basically just wanted to put them on the cover, without any sort of substantive new coverage with it. The band just decided that it made more sense to wait until they had a new record to talk about. Still it was interesting to see my phone light up throughout the afternoon as I got calls from incredulous editors on each ascending level of the Spin masthead all the way up to the publisher.