Antonio Salieri is something of an ultimate cinematic saint for losers. Salieri is envy and misery incarnate. He represents people who came up short when they dreamed big. You ever work insanely hard on something that you’re proud of, only to look lame next to a gifted half-asser? Ever feel mediocre when looking at yourself in the world? Amadeus understands those feelings, then intuits, conveys, and plays with them.

Maybe it’s the sad-sack sneer of F. Murray Abraham; how upset he is that he’ll never be the best at his one true love. Salieri is bitter, but not blind to greatness. He comes to terms with his own modest successes. Amadeus is about the lifelong relationship between Antonio Salieri (Abraham in an Oscar-winning role) and Wolfgang Amadeus Mozart (a cackling, boyish, splendid Thomas Hulce). Miloš Forman’s Best Picture winner Amadeus has endured not just because of its exquisite production, crass humor, and popular classical music. It’s become recognized as arguably the greatest film about jealousy. This is about a man’s endless mission to be recognized as a great composer and a true artist, only for him to perpetually falter next to a little prodigy who happened to be Wolfgang Amadeus Mozart. It never feels fair to see wonderful things come so easy to others, especially brats, or folks of entitlement. That’s the joy Amadeus takes in characterizing Mozart.

Upon failing to kill himself, an old Salieri is committed to an insane asylum where he tells the story of Mozart and his experiences with him. Salieri considered Mozart a singular peer, capable of wonderful symphonies. Whereas Salieri’s music is punchy, uptight, and old-fashioned, Mozart is quite simply a revelation, with lively, memorable compositions gushing out of his head. It’s a thing of beauty to see Mozart at a piano, even though his behavior relegates him to a life of teaching lessons and playing second fiddle to make ends meat. Salieri would never admit to taking in any of Mozart’s shows, since Mozart the man was a spoiled prince in the establishment’s eyes, but Salieri knew that he was special.

The movie evolves into an intense, long-term profile of Mozart and his gifts and vices through the eyes of an admittedly bitter Salieri. One of the best scenes to illustrate Amadeus’ main message is the one in which Salieri watches his music be picked apart with glee by Mozart. We see Salieri painstakingly preparing music to impress Emperor Joseph II (Jeffrey Jones) of Vienna. In the next moment, the Emperor is taught the new tune by Salieri, who lies that it’s just a quick ditty he put together. Joseph loves the music and wants to play it for Mozart. Mozart enters the room with Joseph and Salieri and is asked to play it. Mozart brags that he doesn’t need to look at the notes. It’s in his head.

Mozart plays the general medley, saying snidely that it just goes on, but then explains to Salieri that “it just doesn’t work, does it?” Mozart changes the tune on the spot and turns it into something exciting, with pop and flair. Almost everyone is pleased. You see the crushed look in Salieri’s eyes, not in defeat, but in realization that this little twerp is so talented without even trying.

Forman pitches the two at each other perfectly. Salieri, the longingly resentful composer, and Mozart, the giddy and gifted cad, oblivious to Salieri’s dismay. It’s a battle of manners filled with earworms, big-time theatricality, and an altogether perfect tone. It’s one of Forman’s triumphs.

Interestingly, the movie was filmed in the director’s native Prague, Czechoslovakia, utilizing locales that were unchanged between the 1700s and the time of filming. According to a documentary from a 2002 special edition release of the movie, at one point on set in 1983, Forman was filming an opera scene, and when he called playback, the Star Spangled Banner began playing as a joke by the crew. Forman was terrified that Czech secret police were extras and that everyone was going to go to jail. No one did, but it’s interesting given that the country’s Communist party dissolved only in 1990. 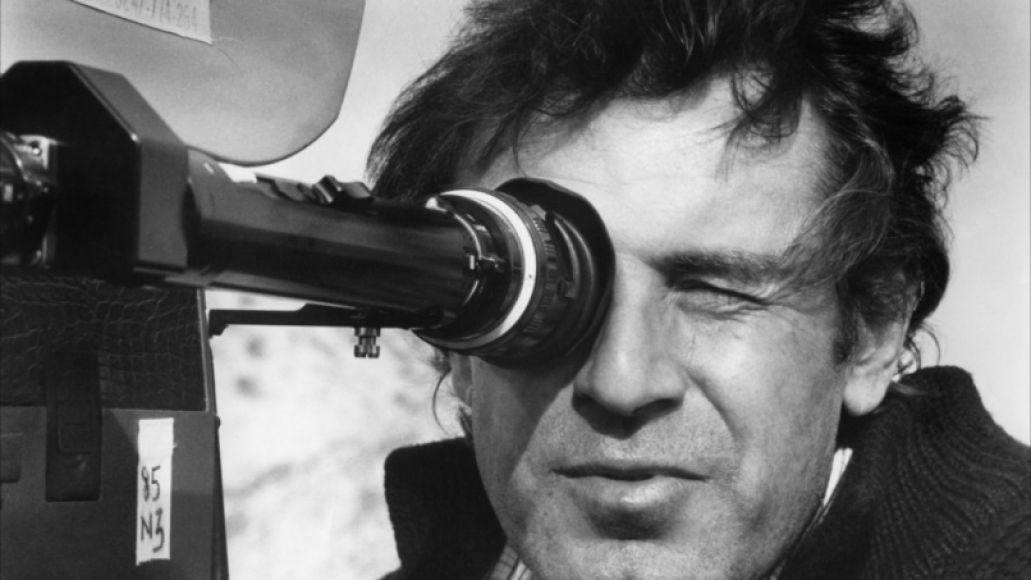 The Czech New Wave was arguably one of the biggest film movements of the ‘60s. It was right on the heels of Italian neorealism and a younger cousin of the French Wave. Born out of a counterculture amidst a Communist regime, the Czech film revolution was like coming up for air after World War II. Initially, the films were about a sense of heightened awareness with realist movies, but directors like Forman injected absurdist, avant fun into the films. This mix became known as “The Forman School” and was high praise for directors in that time and place.

He gained international notoriety with Black Peter, Loves of a Blonde (a miniscule, sweet affair), and The Fireman’s Ball (a howling, scathing jab at the communist party hidden inside a wacky party flick). Forman was the Wave’s breakout superstar and defector, but he truly broke out in 1975. 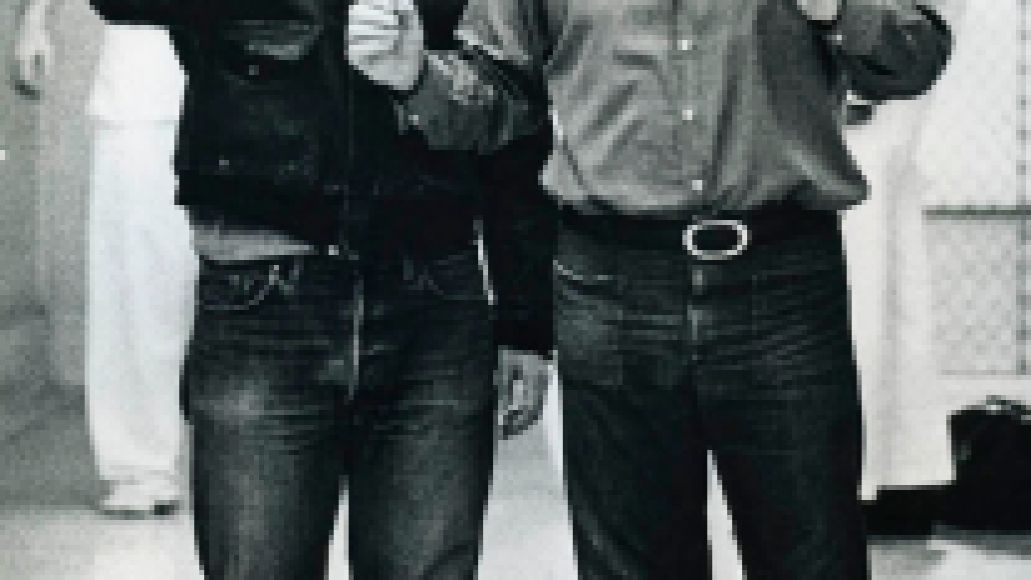 That year he directed the smash adaptation of Ken Kesey’s classic novel One Flew Over the Cuckoo’s Nest. His two-toned approach of silliness and seriousness was a perfect mix for the nuthouse dramedy, and Forman walked away with his first Oscars for Best Director and Best Picture. The movie has gone on to be regarded as one of the best novel adaptations ever produced and a crowd-pleaser. Forman’s done a host of other, worthwhile movies in his career.

Since Moon in 1999, he’s done three things that barely got distributed in the US, so it begs to be asked: Where in the world is Miloš Forman? He’s allegedly been writing poetry and was made a professor Emeritus at Columbia University over the last decade, but other than that, all quiet.

On Forman’s personal website, there is a section called “UNREALIZED PROJECTS,” with a host of plays and script descriptions for stuff that never got off the ground. (One of those is an American-Japanese sumo romance that sounds wild and also like it’d never get made.) That section is noticeably full with undone work from the last 20 years.

Forman is now 82 and hasn’t directed a movie since 2009 (A Walk Worthwhile, a musical comedy released only in the Czech Republic). In 2013, he received the Lifetime Achievement Award from the Director’s Guild of America. In 2009, the movie screened at the International film Festival in Karlovy Vary. According to his site, during interviews, Forman told the press the following:“Ask me anything you want to, take pictures of me whenever you want to, I do not care. But please, don’t push me for a walk anywhere, I’m a little bit too old for such things … No more films, I’m on holiday.” The once lively and thunderous helmer is out of the game.

For Forman, maybe the time was right. He’s a gifted artist. Maybe a unique vision like Forman’s has no place in the studio system anymore these days. Maybe people were just too darn jealous of his talents and innovations, and the establishment that exists has kept him from being able to really keep making his art for an audience. You know, maybe like Salieri keeping Mozart down all those years! But that would be too petty for an industry like Hollywood, right?

Okay, maybe that’s pushing it, but Amadeus did teach us that art and envy go together like opera and wine.

Amadeus at 30: How Miloš Forman Made Silly-Serious Masterpieces