No lie: This entire game has been a series of upsets. Last week, we were floored that Sublime was knocked out by California’s finest, The Beach Boys. Now, Pet Sounds, aka the second greatest album of all time, has been shown the door by Win Butler’s Arcade Fire. Not that The Suburbs is a bad album by any means — hardly, and we’ll get to that very shortly — but to beat a juggernaut like Pet Sounds is really some David and Goliath shit right there.

But, you readers somehow did the impossible and gave the ultimate win to the underdog. Yes, according to you all, The Suburbs is the Greatest Summer Album of All Time with a final vote of 54 – 46%. Pretty wild, huh? As a longtime (read: die-hard) Beach Boys fan, it’s somewhat of a disappointing loss. However, I can’t be too upset with The Suburbs wearing the summer crown. It’s a modern classic that has aged with grace over the last four years, so much so that I still stand by my words in my A+ review:

The idea behind The Suburbs is simple, if not universal. It’s about aging. Of course it’s deeper than that, but if you were to summarize all the underlying emotions and just cut right to the chase, it’s really about coming to grips with the full package that is growing up. Incentives include: cutting off friends, figuring out what to do with nagging memories that still seem so important, discovering the ugly truths and illusions of childhood, and the evolution of everyone’s inner morals. Fuck, if you don’t think that’s one hell of an ambitious agenda for a rock album, then, well, you should probably stick to classic literature instead.

What is summer but a series of monumental events that we eventually look back upon with rose-tinted glasses and a bottle of Jameson? Each year, the sun-stained, muggy days are filled with adventure, drama, and excess — at least the good ones. The Suburbs understands all that by digging deeper into those wild hours and finding moments of clarity. What’s more, the album takes its time getting there, which makes for an organic and very human listen.

“But in my dreams we’re still screamin’ and runnin’ through the yard,” Butler sings on the title track, later adding: “So move your feet from hot pavement and into the grass.” Subtle imagery such as this explains why it’s the reigning champ here. As we age, and those salad days further wilt, the best anyone can do is remember. Clearly, The Suburbs has aided in those efforts, and it’s unlikely it’ll retire anytime soon. See you next summer, Win.

Agree? Disagree? Still angry it toppled over Songs for the Deaf? Discuss below. 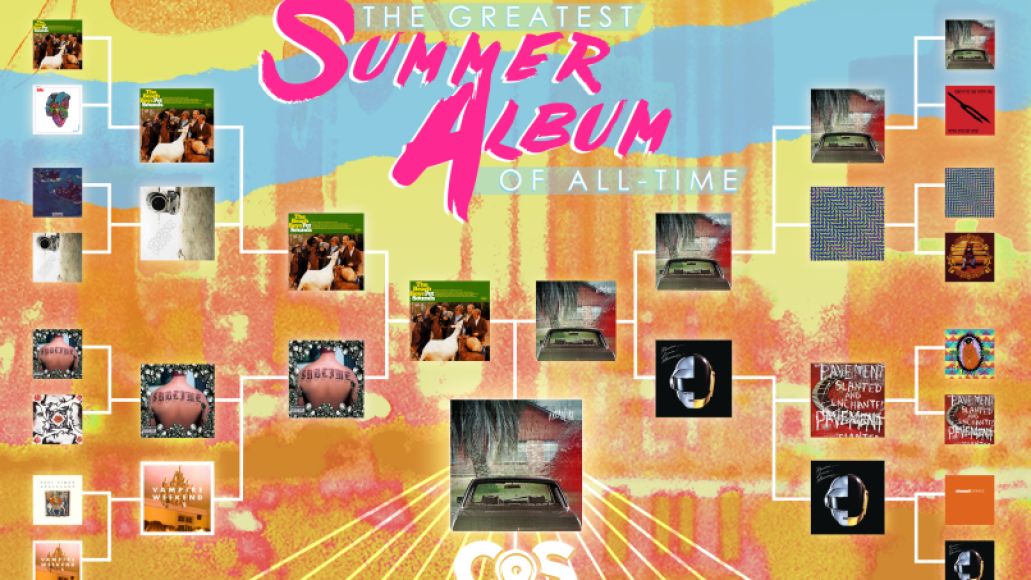 Whatever Happened To: The Polyphonic Spree