Since the passing of Adam “MCA” Yauch in May 2012, the two remaining Beastie Boys — Adam “Ad-Rock” Horovitz and Michael “Mike D” Diamond — have dabbled in a variety of projects spanning numerous mediums. Ad-Rock recorded a bit of music for and has a starring role in Noah Baumbach’s upcoming film. Meanwhile, Mike D put out a few mixes and re-workings and had an art installation at Los Angeles MOCA. Oh, yeah, he also designed and built his own house.

Last year, Diamond teamed with architects John and Jill Bouratoglou to design the Brooklyn townhouse where he, his wife Tamra Davis, and their two kids currently reside. (If you recall, his journey into the world of balconets and phiales was documented in a New York Times feature.) Turns out Diamond had such a positive experience with the project that he’s re-teamed with the Bouratoglous to design a single-family home in Brooklyn (via Curbed). The price to live in a signature Mike Diamond house? Just a cool $4.98 million.

The amenities include “central vacuum cleaner system, Dedicated bike and stroller storage, Energy-efficient lighting and appliances, Private attached garage, Radiant in-floor heating, Terraces off kitchen/dining, and master BR and on roof.” The home is a “stone’s throw from the vibrant dining and shopping on Smith Street, Fulton Street and Atlantic Avenue, and an easy stroll to the waterfront at Brooklyn Bridge Park.”

The house is scheduled for completion this December. If you’ve got the money, or just like to pretend, check out the listing here.

Below, check out a few renderings of the House That Diamond Built. It might be fun to scan said pics while playing “Brass Monkey”, if only just for a little juxtaposition and reminder of the dude who designed this dwelling. 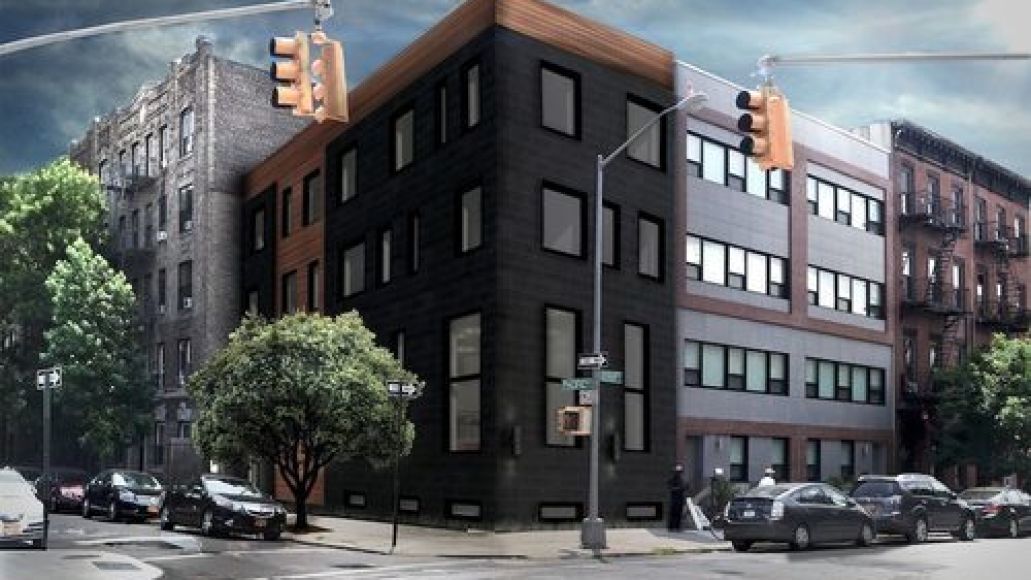 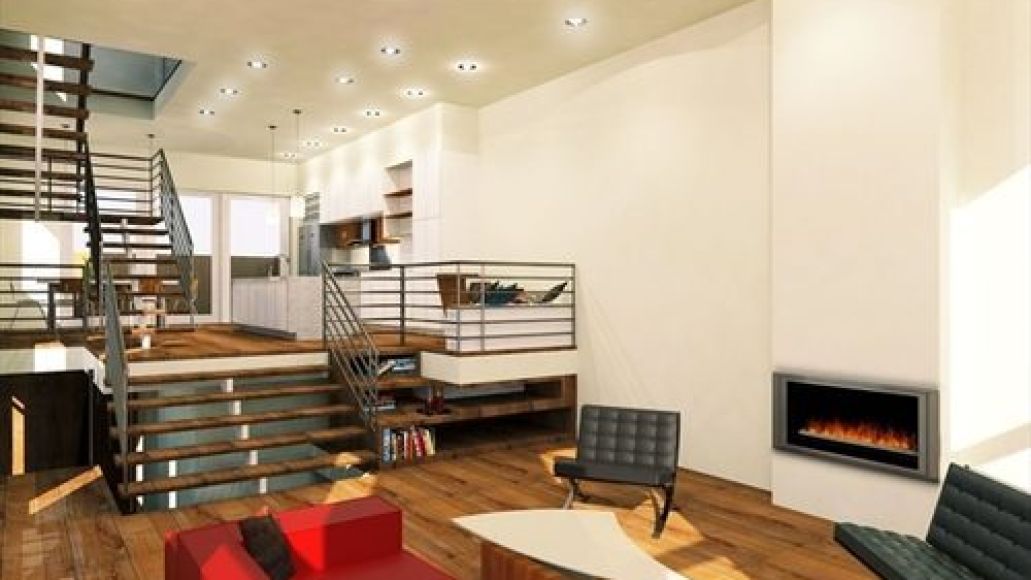 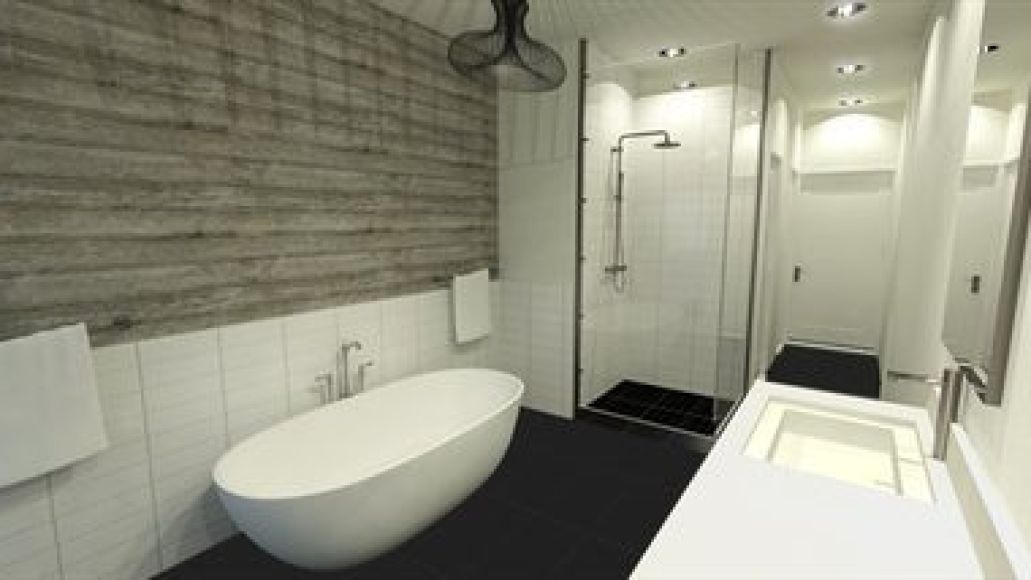 Beastie Boys' Mike D designed a Brooklyn townhouse, on the market for $4.8 million