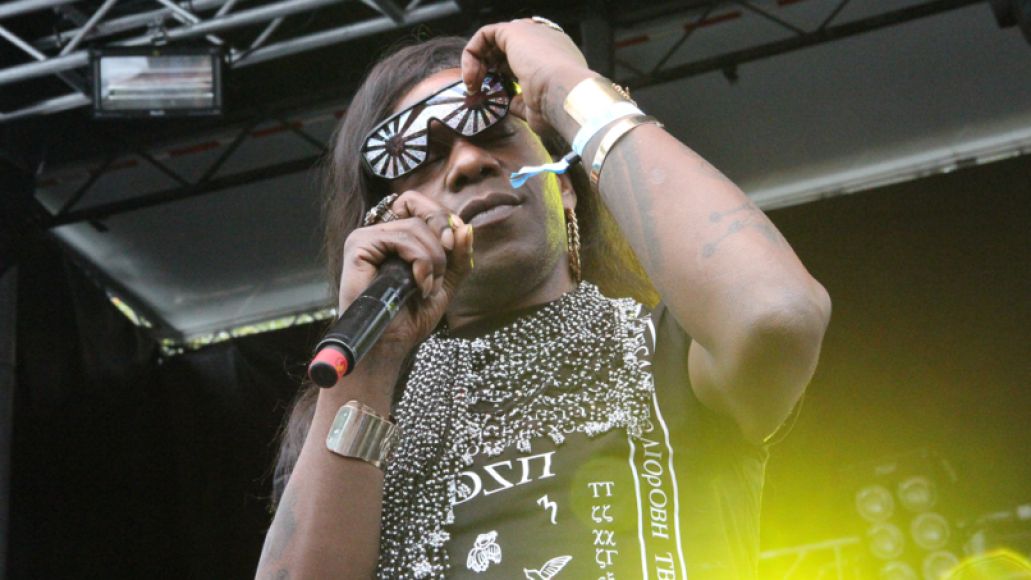 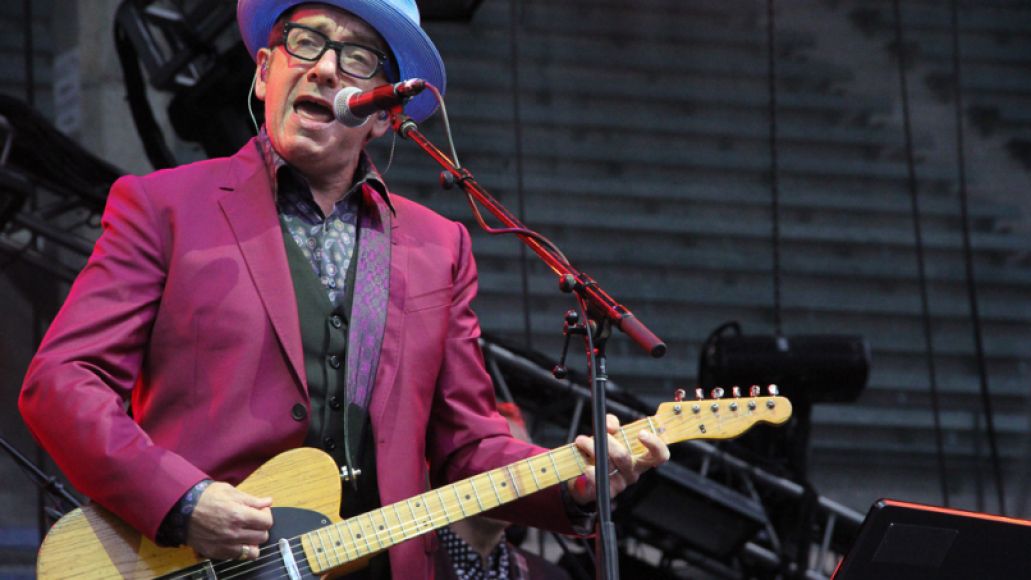 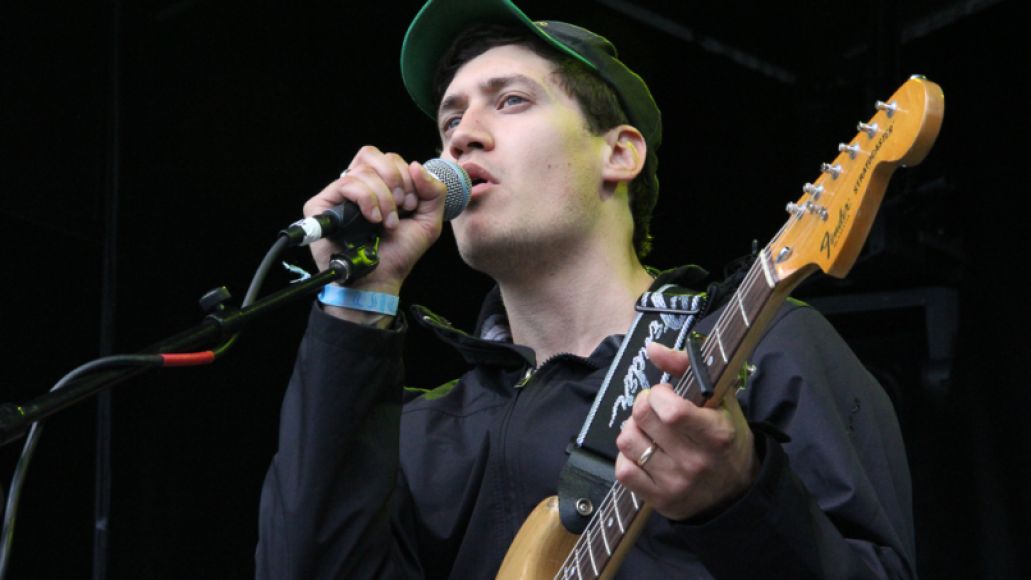 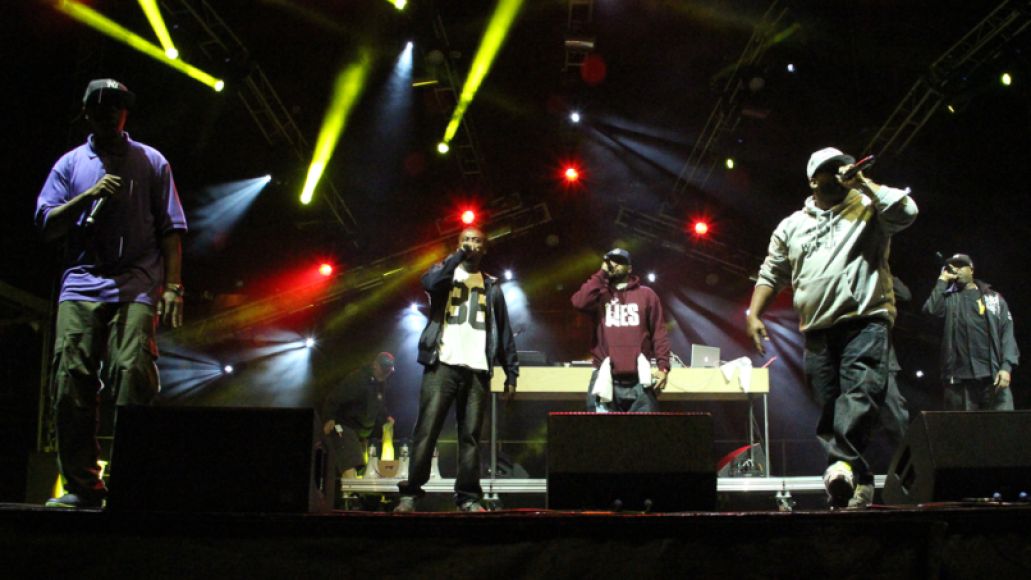 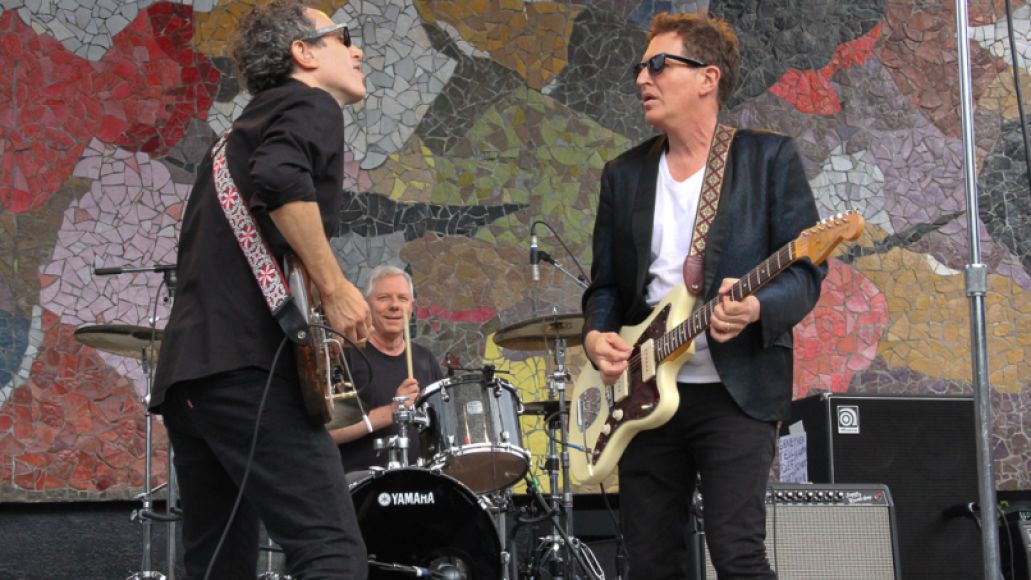 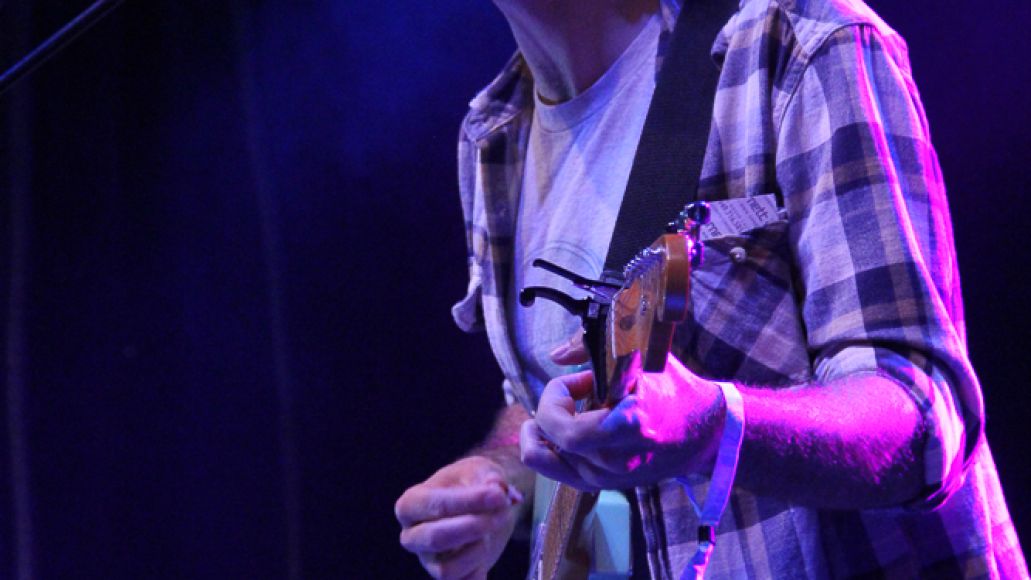 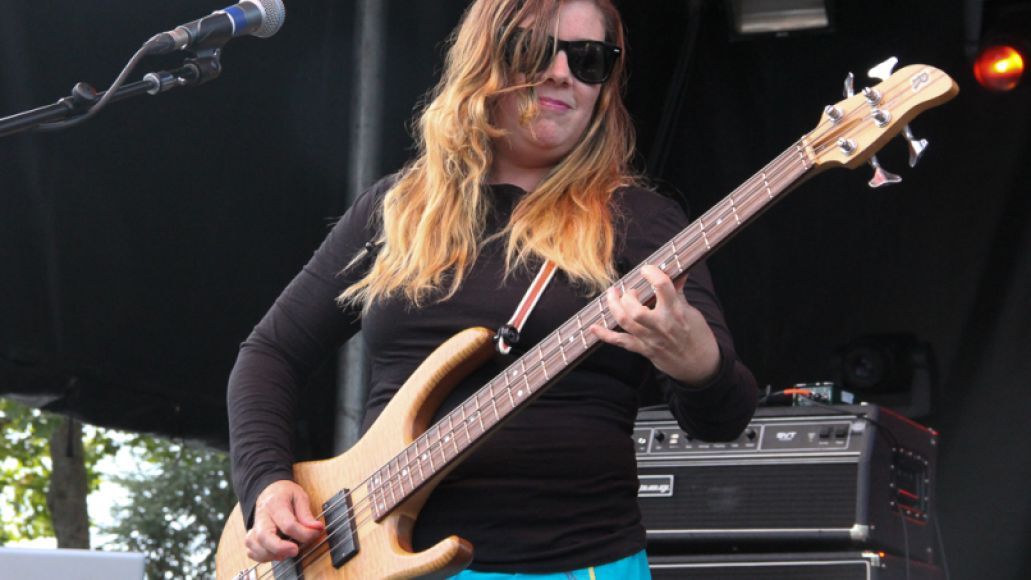 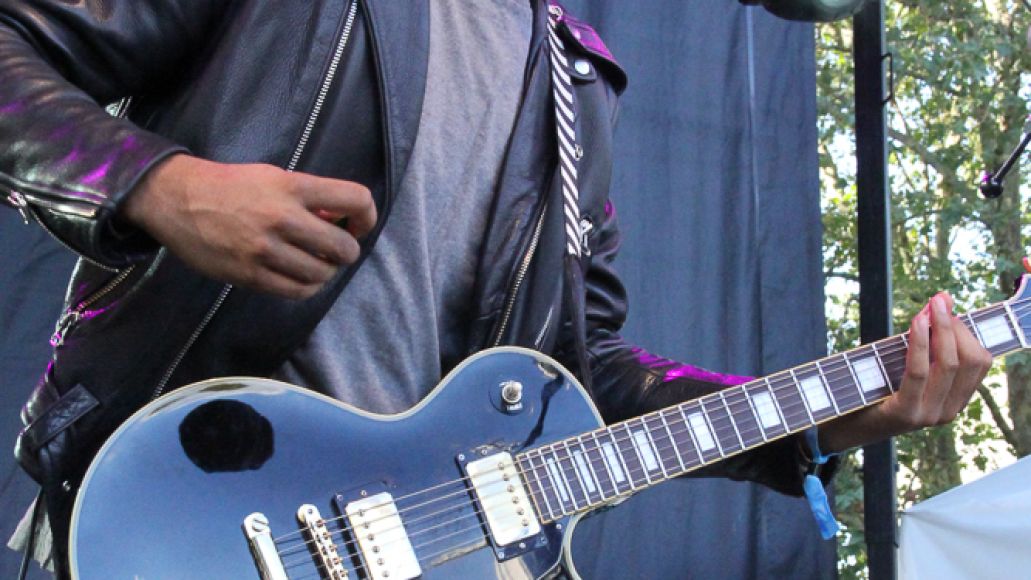 Bumbershoot’s lineup boasted acts like Dream Syndicate and Mission of Burma as largely influential, and Twin Shadow was all the proof they needed. Frontman George Lewis Jr. exuded their tenacious spirit, donning a black Les Paul and leather jacket. But even still, Lewis and his band weren’t just living in the past – they were prepping for their own next steps. Their Bumbershoot set was a particular treat since it was one of a few shows that was not canceled on their planned Eclipse tour. While the group played cuts from their two records, Forget and Confess, they played several new songs from their upcoming album. They even brought out “Old Love/New Love”, their contribution to the Grand Theft Auto V soundtrack.

Playing a side stage, Twin Shadow had all of the charisma of a headliner act. Lewis’s guitar solo on “Castles in the Snow” saw him throwing himself on the ground and embracing the epic virtue of the guitar squeal. Seeing Twin Shadow play “Golden Light” while bathed in golden light should be mandatory. Though they played during the day, the booming bass and synthesizers briefly made the grassy Fountain Stage feel like a cinematic night club.