While the future of The Stooges remains unclear, guitarist James Williamson will forge on with his own solo album later this fall. Re-Licked features 16 “lesser-known Stooges tracks properly recorded and mixed for the first time.”

Our first preview of the record comes in the form of “I’m Sick Of You”, Williamson’s collaboration with The Orwells’ own Mario Cuomo. A gruff and propulsive number that features Cuomo growling over feverish riffs, the track is said to be “one of the very earliest songs (Williamson) wrote with Iggy (Pop) back in around late 1970.”

Listen in below (via BrooklynVegan).

Re-Licked is due out on October 29th via Leopard Lady Records. Check out the album’s official tracklist and artwork below. 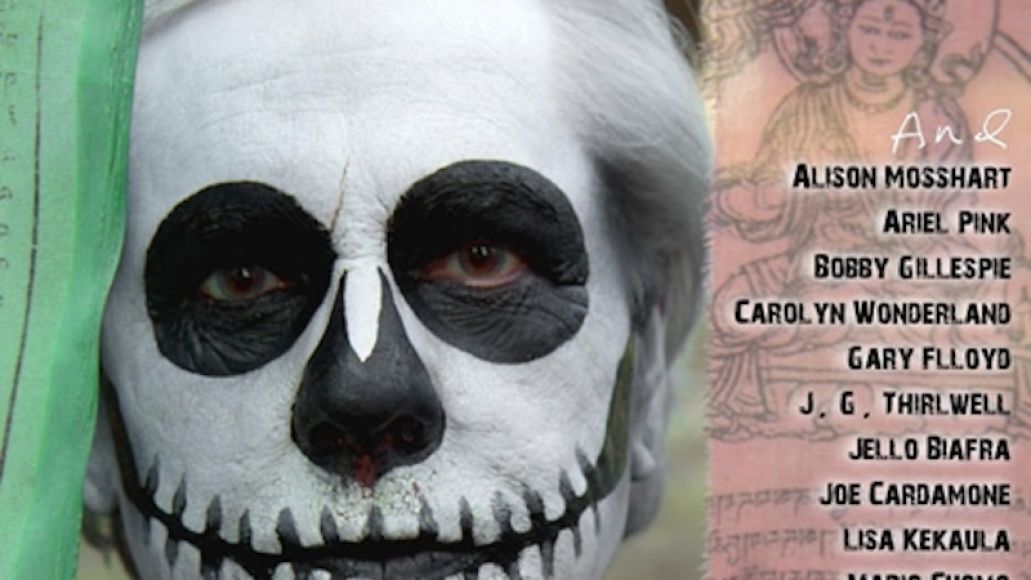