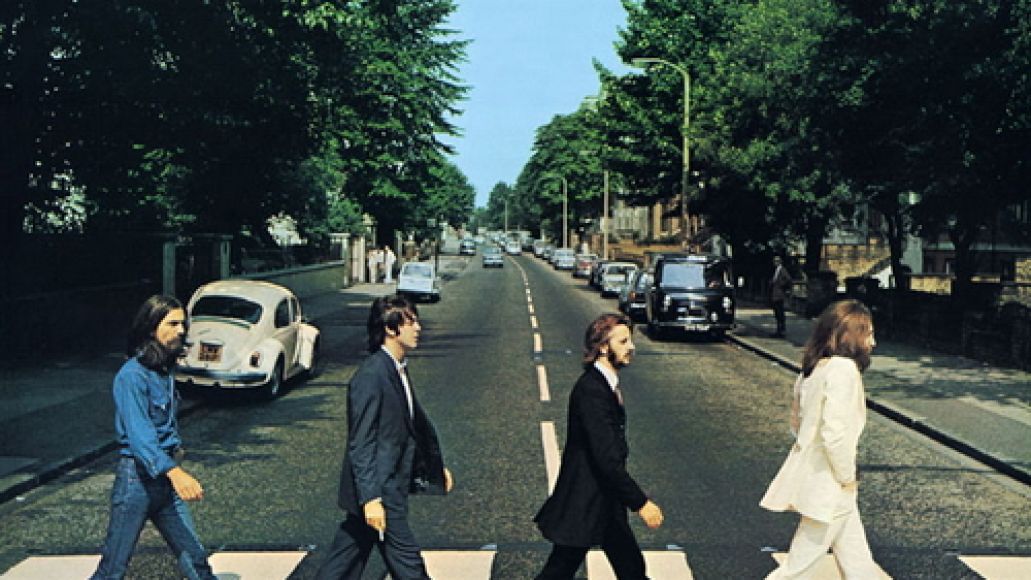 Ed Note: Today, The Beatles’ Abbey Road celebrates its 45th anniversary. In light of the occasion, we’re republishing this story, which was originally posted in September 2013.

A few years ago, we named The Beatles’ Abbey Road as the greatest album of all time. Follow our breadcrumbs of reasoning and you’ll read about Paul McCartney’s final swan song: the medley. It’s a religious experience with an ensuing legacy that continues to influence musicians both new and old. Now, someone’s stripped away all the music and, instead, left its vocal tracks. What one should take away here is how synonymous the Fab Four really were, even amidst their forthcoming demise. “Match made in heaven” comes to mind, and really, aside from The Beach Boys, The Temptations, and The Bee Gees — it doesn’t get better than this. Stream below and lose yourself in the process.