September 19th may not seem like a particularly exciting or important day, but Black Lips and The King Khan & BBQ Show somehow made it feel like one’s birthday, Christmas, and Halloween, all wrapped up in one. For the few particularly youthful faces crowded into Chicago’s Logan Square Auditorium, it could’ve been their Bar Mitzvah, or Sweet Sixteen. Either way, it was a celebration. And what was everyone celebrating? Who cares! It’s music! It’s live! It’s fun! It’s wild! It’s Friday night! Let’s party!

Thanks to a miscommunicated start time, many fans arrived around 6:30 p.m. for a show that wouldn’t begin until shortly after eight. Chicago locals Heavy Times, started off the night with their weighty brand of pysch-punk that was quickly paced and hardly stopped for breathers. “Night Manager”, off of 2013’s Fix it Alone, was a standout track. Though the crowd grew as the set eased on, and most seemed to be enjoying themselves, you could tell that fans were saving up their energy for later — and rightfully so. Soon, the place would turn into a rock and roll dance hall, with arms flailing towards the stage, and bodies slamming to and fro. 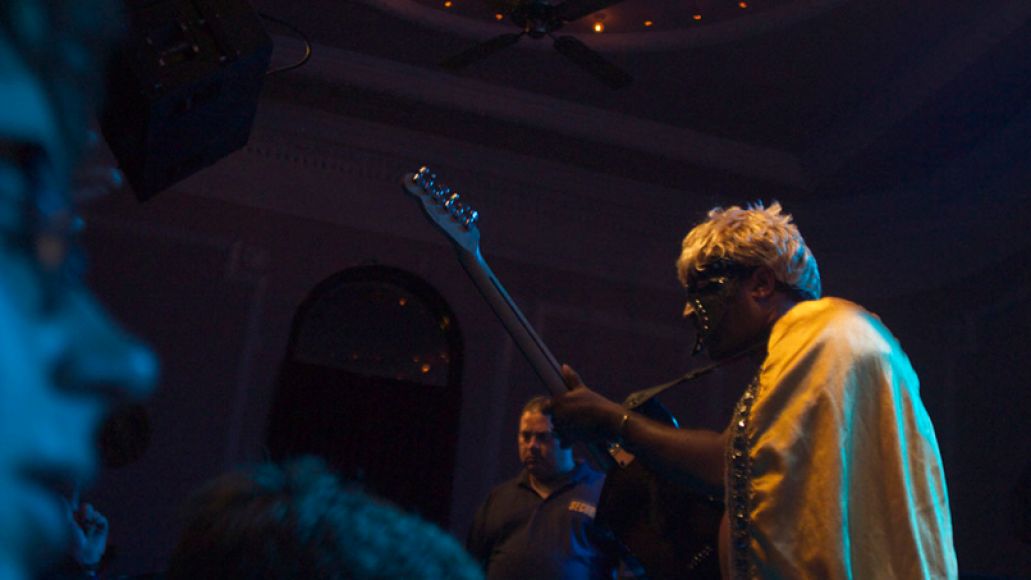 From the moment The King Khan & BBQ Show stepped onto stage, half naked in crafty costumes, the upper half of the room went insane. For some reason, the venue was segregated with half of the crowd closest to the stage losing their minds, while the other half lifeless in comparison. Were they judging? Were they amused? Who knows. No one really cared. After all, The King Khan & BBQ Show is a rock and roll master class. Both newcomers and veterans alike could learn from watching these musical wizards. There was never a dull moment, the entire set was one endless sing along, and the atmosphere was undeniably happy.

It wasn’t an easy show to follow, but somehow the Black Lips pushed the energy up a notch. The Atlanta rockers opened their set with “Sea of Blasphemy”, and 30 seconds into the song, Cole Alexander puked on stage — because, of course he did. After all, it isn’t a Black Lips show if Alexander doesn’t lose his lunch or kiss somebody, both of which occurred by night’s end. Right on cue, aggressive moshing ensued and the movement proved non stop; in fact, fans were still thrashing wildly between songs. 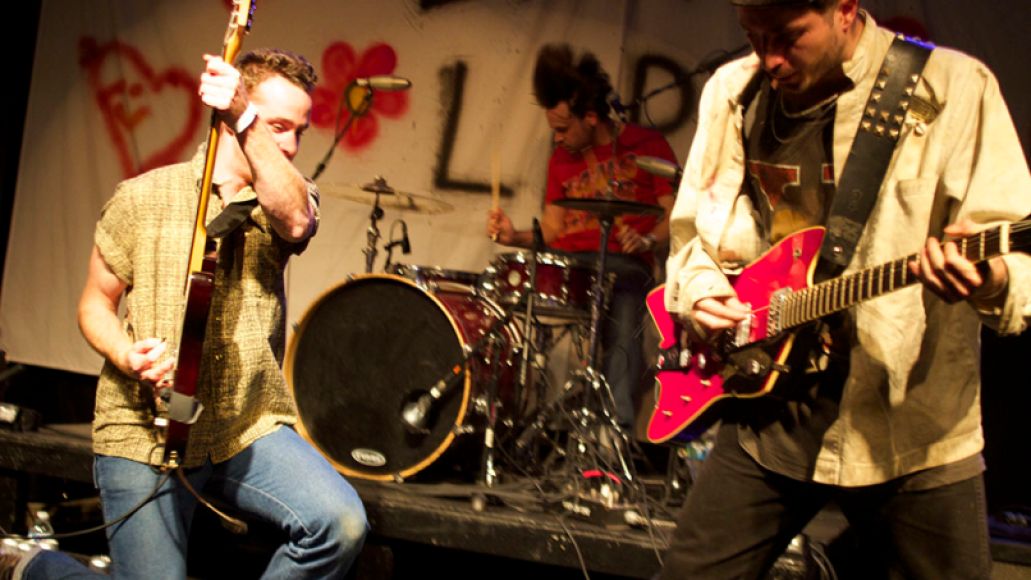 But smiles were abound, particularly on Alexander’s part, who appeared thrilled with the crowd’s reckless abandon. Predictably, the audience got particularly unhinged for the addictive “Family Tree”, “Noc-A-Homa”, and “Katrina”, though one standout amongst many was their recent single, “Boys In The Wood”. It should be noted that the show was a welcome back of sorts for lead guitarist Jack Hines, who takes over for Ian Saint Pé, now on hiatus with the group. He couldn’t have asked for a better night to return. Between the toilet paper and the tangled lights, it was a classic Black Lips shitshow that pushed Alexander to shout something along the lines of, “It’s Halloween up in this bitch!”

By night’s end, the Lips joined forces with The King Khan & BBQ Show to reunite their 2009 supergroup, Almighty Defenders. Though they hardly waited to rejoin the stage, much of the back half of the venue had already cleared out, making it perfectly intimate for the fans who had put everything into that show. You could only imagine the power of these combined forces. Suffice to say, this writer stumbled out bruised, battered, and totally amused. 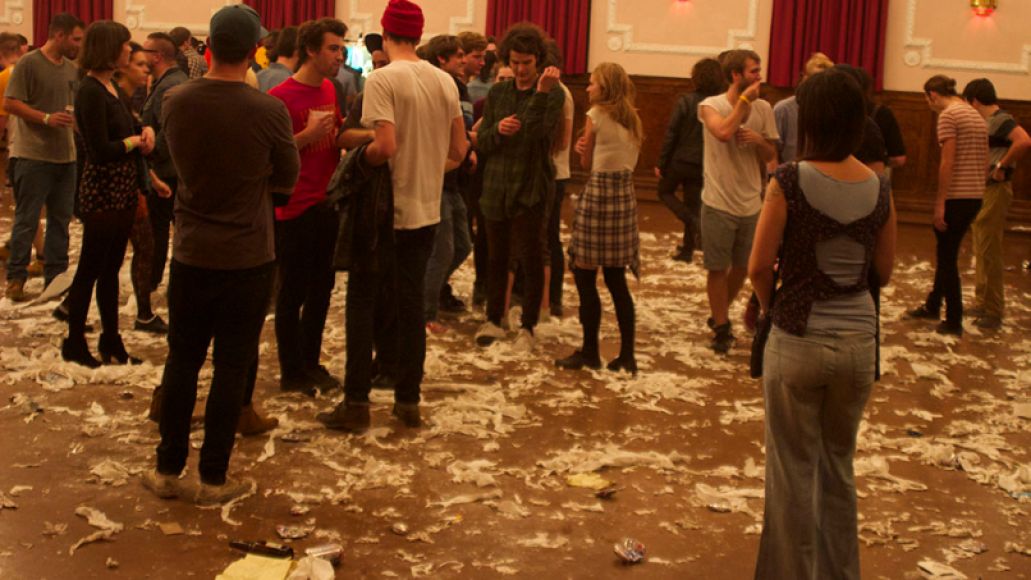