Harman has been a leader in sound reproduction and as a manufacturer of some of the industry’s best audio and infotainment equipment. Anyone who has had the pleasure to experience their equipment will attest to the company’s character and dedication to quality. As a testament, Harman recently put together a 20-minute documentary entitled, The Distortion of Sound, attempting to tackle one of the biggest issues with music, its reproduction, and music listening today – compression. But it’s not just that compression changes music, it changes the experience of music and that is where Harman’s true focus of this film lies.

That Harman chose to involve people from all over the stylistic spectrum of contemporary music is not a shotgun approach to having a bunch of famous people in a film in order to get people to watch it. Instead, the talent serves to underlie an important factor – compression affects all kinds of music, be it rap, classical, jazz, pop, or rock. Naturally, the first thing most people think of with regards to compression is an MP3, the aging yet go-to format in today’s market. However, there are variations — MP3, satellite radio, and Internet streaming, to name a few — that all affect what we hear. In fact, the majority of music consumed by the average listener on a daily basis is likely all compressed material. 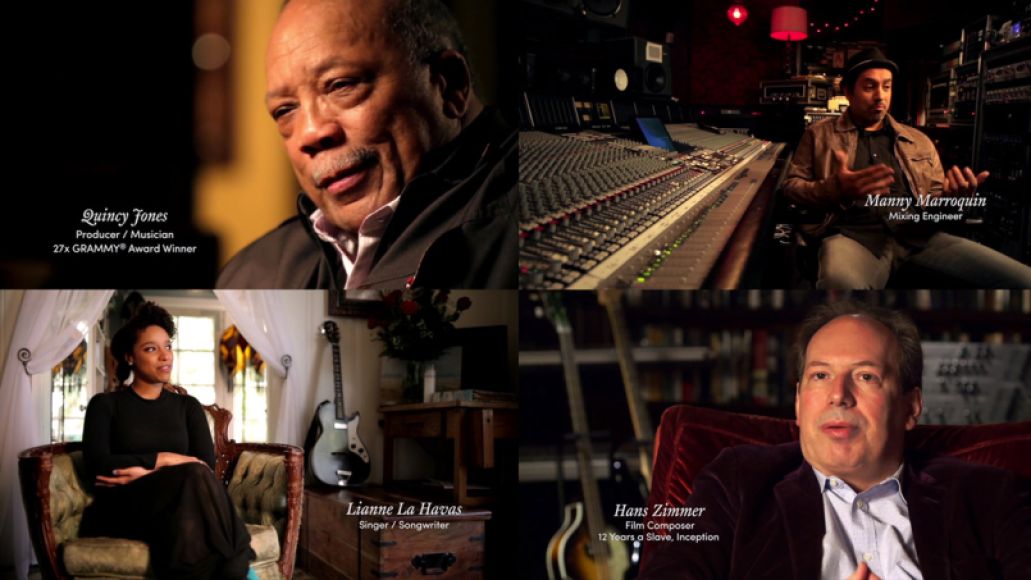 That’s what makes The Distortion of Sound so intriguing.

However, it isn’t just about losing elements of the original song; it’s about losing the connectivity, the emotionality, and the power that music has in individuals and collective society. Simply put, you don’t hear all the complexities of a song through compressed MP3s, and that’s something Harman tackles in the documentary.

When the film began having artists define music and then meander into how they plan, create, and record their art… I rolled my eyes a little, I won’t lie. Hans Zimmer describes songwriting in one clip as, “chasing something you can’t put into words.” What do these opinions and attempts to define the intangible have to do with a ‘distortion of sound’? I asked myself that a couple of times, but the answer was made clear when singer Lianne LaHavas explains, “A lot of work goes into it just to make it listenable to people’s ears…When you spend a lot of time getting something right, you want it to be how you imagined it, how it was to you when you were making it in the studio.”

Those two points underlie a lot of Harman’s message, that a lot of work goes into these aural creations and a lot of time goes in to getting the sound out of the creator’s head and out into the world. With digital compression, the majority of that work, effort, and passion is removed. Dr. Sean Olive briefly mentions at one point, “Compression removes 90% of the original song” and later follows it up calling an MP3 dangerous because of their lack of fidelity to the original song. To further stress the point, Slash summed it up by saying, “You’re taking the worst possible representation of the music and listening to it through the worst possible equipment.” La Havas and DJ Aoki stressed similar points. 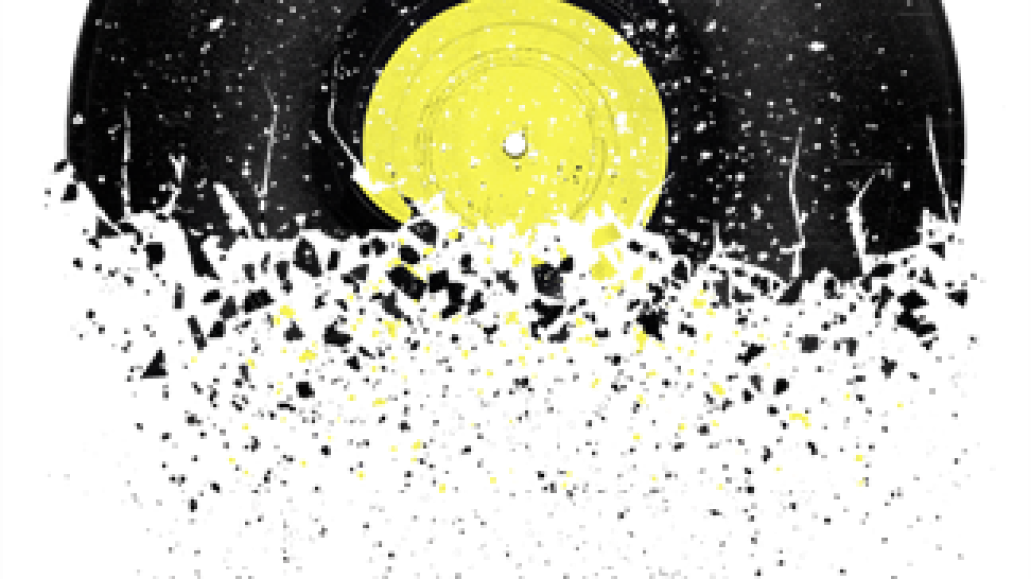 This film is not entirely a hatefest on MP3s or compression, though. Mixer Manny Marroquin praises streaming for making him a bigger music fan through the ease and accessibility of music today (but doesn’t dismiss the sub quality) and even Slash says he uses the format to reference stuff adding, “It is very convenient but it is not for enjoying hifi recording.” It is the convenience factor that seems to propel the format’s dominance.

When the film briefly runs through a history of recording mediums, they also touch base on how listening habits evolved in conjunction with the formats — from the portability of the Walkmen to the ease of skipping with the Discman. As for streaming, Shinoda described the way listeners preview songs today as a lonely experience, while LaHavas explained how “it’s very accessible so it’s very easy to throw away.”

Other than having a few of the artists talking about their love of vinyl (including Greg Timbers calling it ‘nirvana – not the band’) and what it was like back in the day, dropping the needle and just letting it play, there are no real answers given in the film. It ends with a paragraph of text that reads:

To date, over 25 billion songs have been downloaded.

Over 50 billion hours of music has been streamed.

Compression has stripped emotion from every note.

It’s possible to bring it all back.

With that final statement, it certainly begs the question, “What does Harman have planned?” You can’t make a film talking about the failures of a medium, how we as listeners and consumers are being tricked into buying inferior products, and the only solution offered via interviews is to go back to vinyl if you want truer reproduction. No, if Harman is saying it’s possible to bring it all back, one can only hope that Harman is on its way to doing just that.