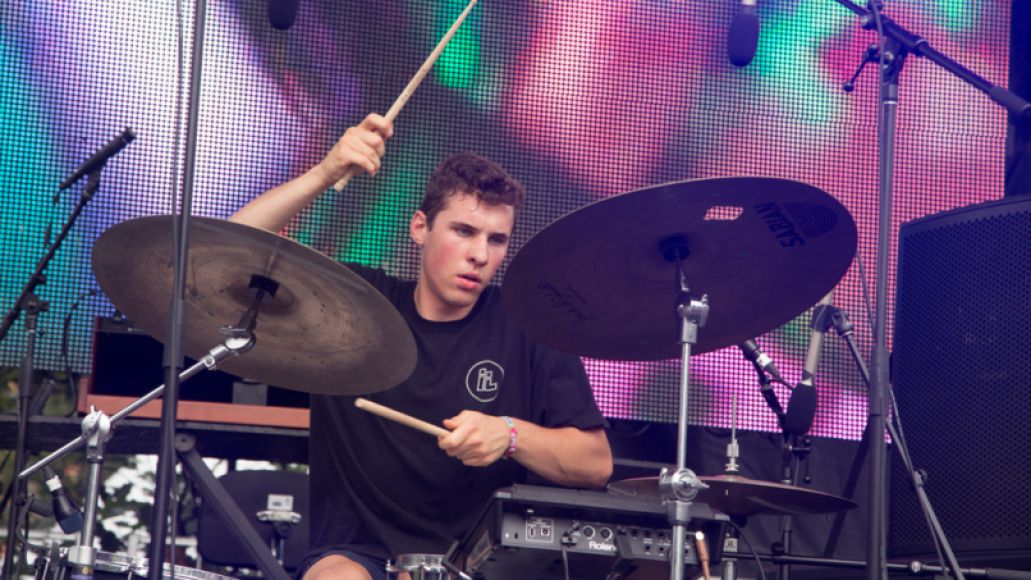 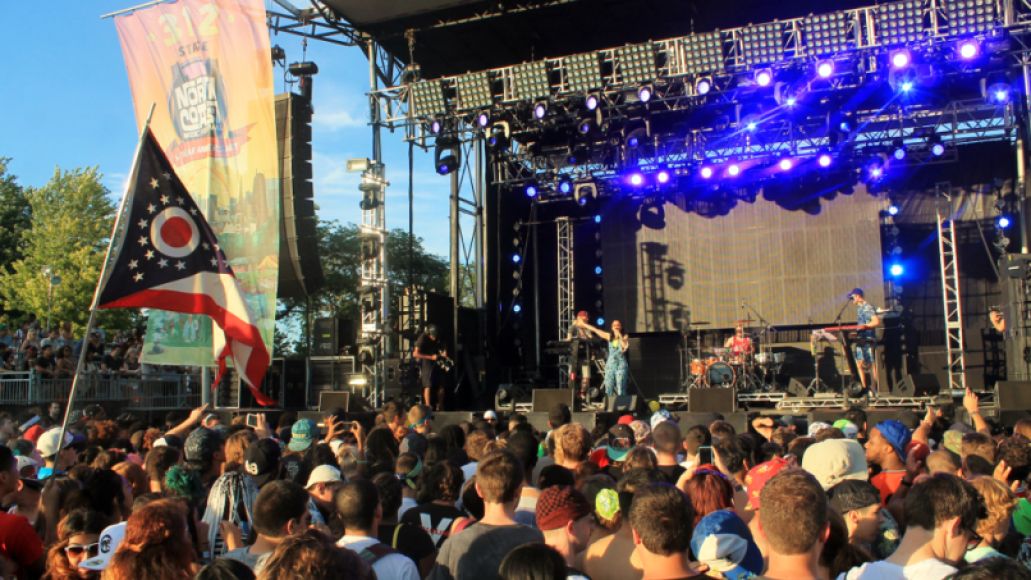 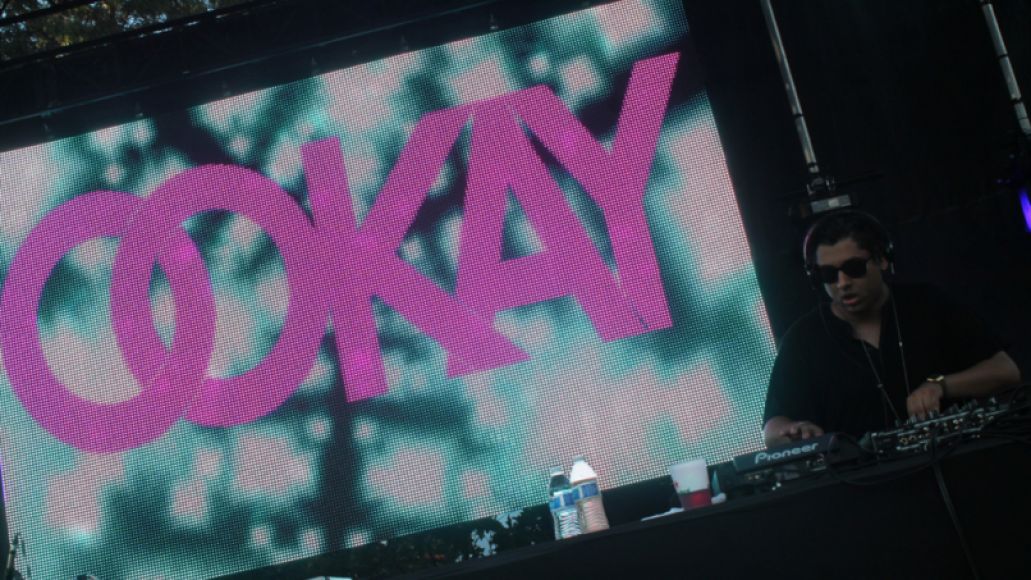 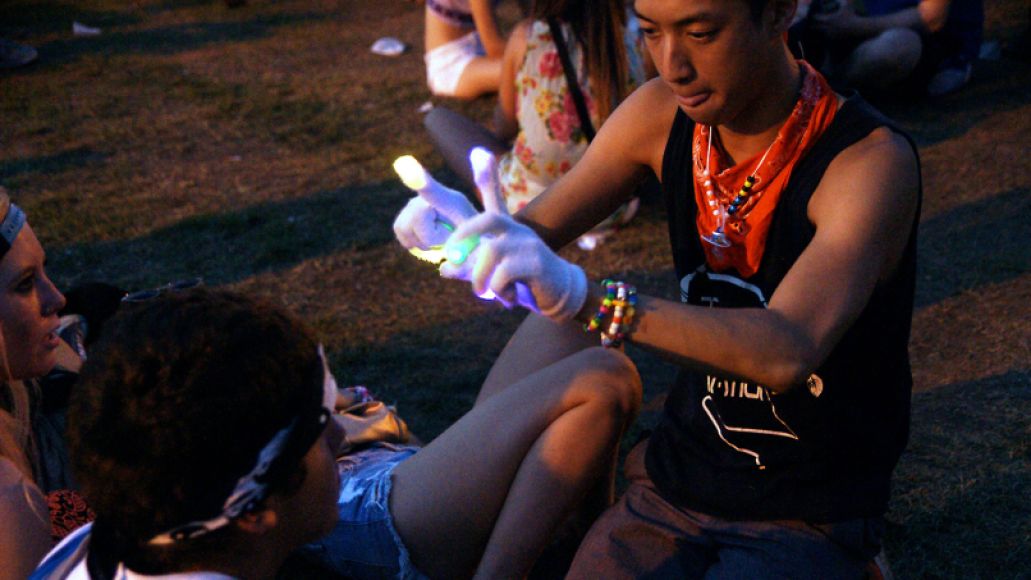 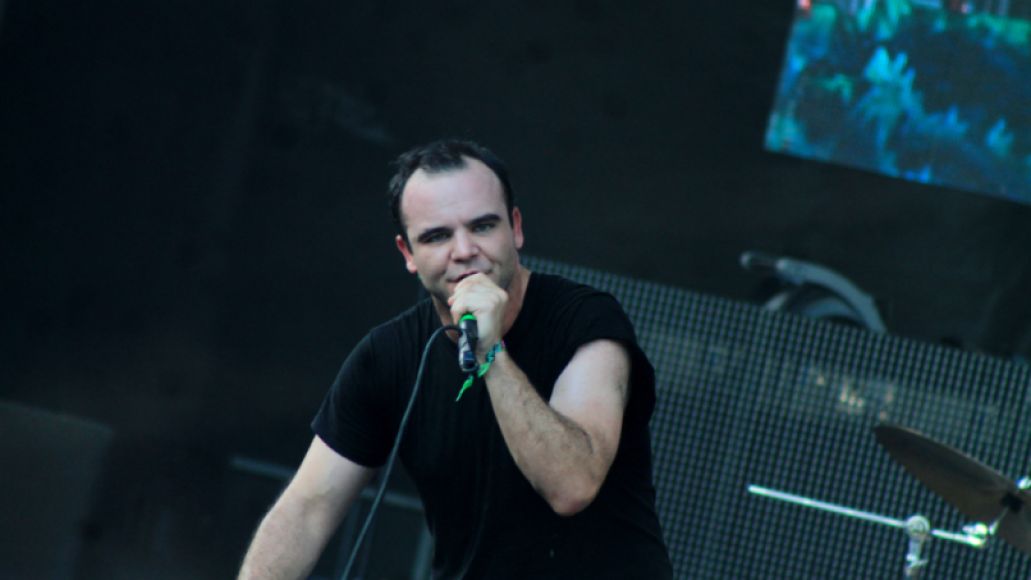 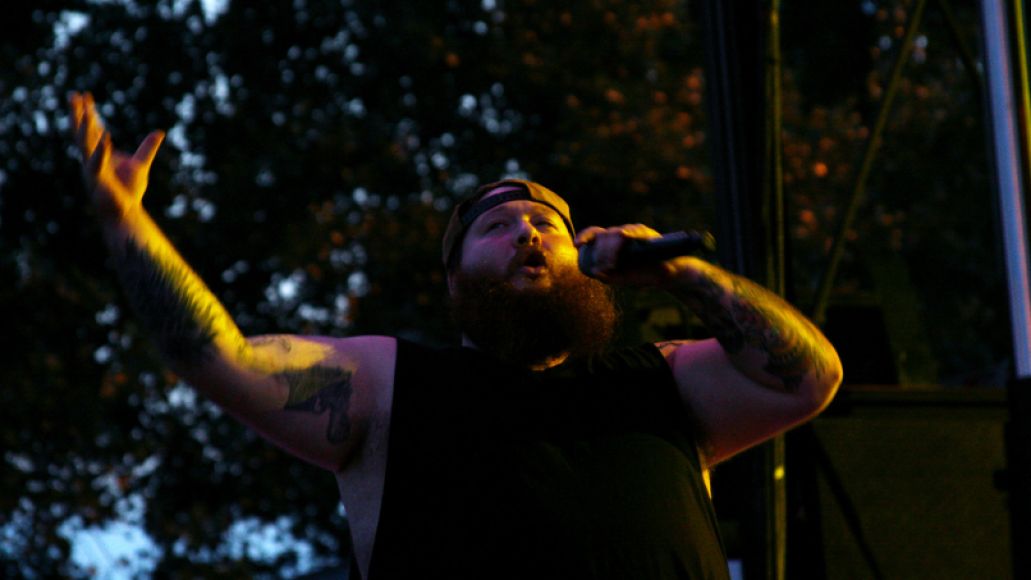 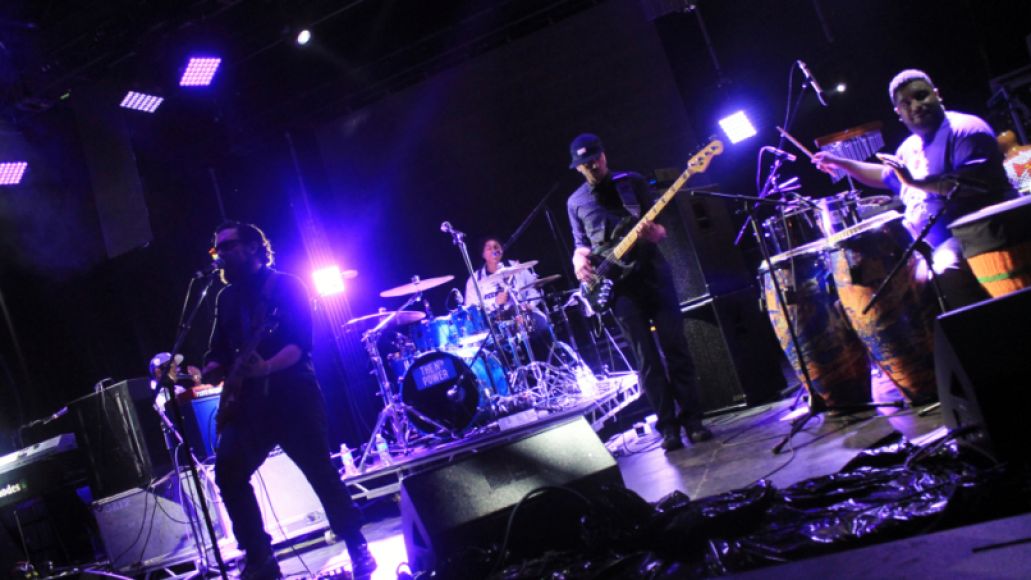 Most Totems Per Capita 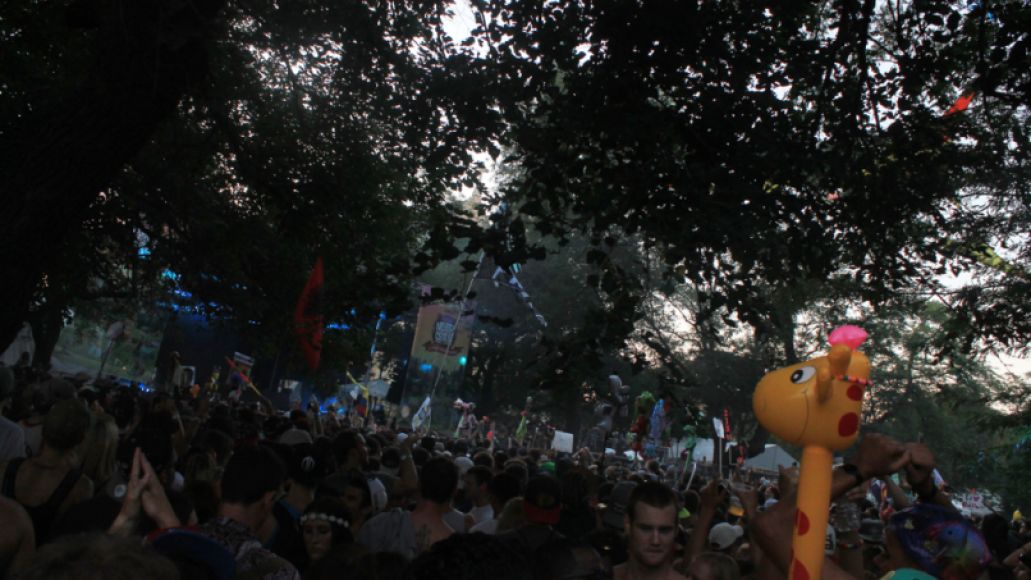 Useful and customizable, totems have littered the jamtronica landscape over the last few years. While some festivals have placed limitations on the rage sticks, NCMF welcomes the DIY artform and the spirited individuals behind their creation. And no act pulled more totems than the Midwest’s own GRiZ (Grant Kwiecinski) during the extended holiday weekend. From Kanye West to a starry-eyed Stewie, memes were out in force to bask in the saxophone-fueled bangers of GRiZ. Like Lettuce and Big Gigantic before him, Kwiecinski blends the sounds of hip-hop, funk, and jazz (triggering original edits of “Superstitious”, “Twist and Shout”, and “Tequila) to keep a heady dance floor moving. A 2014 festival regular, the flow was tight. Uplifting sax motifs splitting his massive bass lines, only coming up for air to reciprocate the energy of the sweaty audience. And no matter how far one shuffled away from their crew, the totems acted as a beacon of salvage once the final metal trill rang through the speakers. –Derek Staples 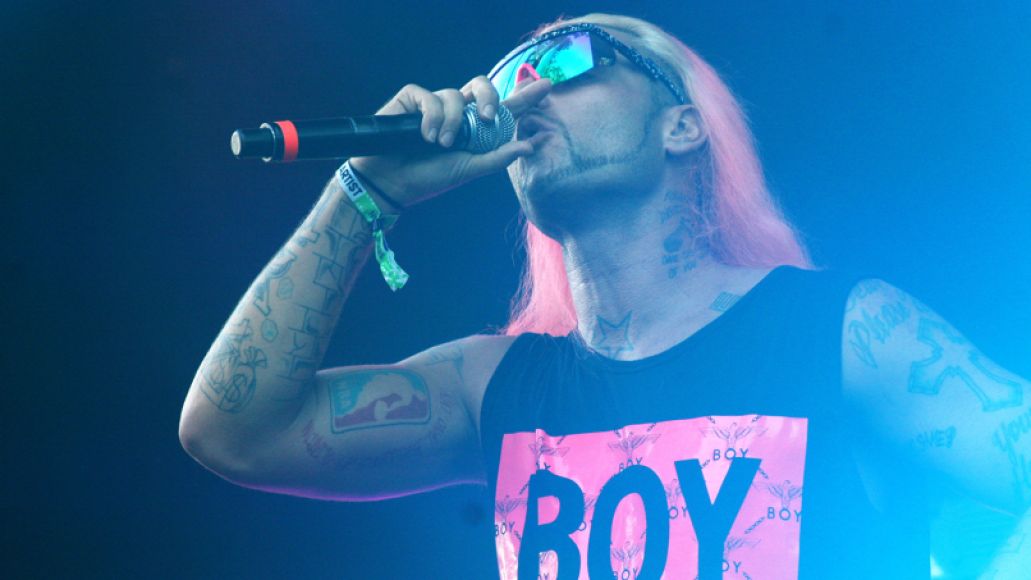 Emerging from a cloud of smoke with a majestic pink mane and his trademark self-confidence, RiFF RAFF proved that North Coast is a festival built for someone like him. His oddball persona fits in more here than almost anywhere else, the Neon Icon reigning over his neon utopia with uninhibited swag. He arrived to his 5:45 p.m. set fashionably late but immediately swung into high gear, mixing it up with mostly his own tracks and a few features tossed in for good measure. Proving his versatility, he mixed two Neon Icon tracks with crowd favorites, crossing up “Aquaberry Dolphin” with Gorillaz’s “Clint Eastwood” and Vine sensation “Tip Toe Wing in my Jawwdinz” with The White Stripes’ “Seven Nation Army”.

RiFF’s announcement that he was, in fact, “the white Derrick Rose in Versace clothes” drew an audible laugh from the entire crowd, as did many of his more quotable lyrics. Seeing RiFF RAFF at North Coast is like being right in the middle of a crowd of middle school boys watching Anchorman; it’s an audience ready to quote their favorite lines back, in love with what they’re seeing and irony-free. While watching Ron Burgundy with a bunch of pre-teens might actually suck, watching RiFF RAFF with a bunch of crazy fans definitely does not. –Pat Levy