The honest artist understands they belong to a historical spectrum and that their work is a conglomeration in homage or response to their multitude of life influences: be they historical, familial, or artistic. One of the most entertaining (read: vacuous, pointless) labors of a music critic is the speculative unraveling of the knot of influences combined in a band’s sound. Isolating the threads and themes can be a platform for exploring the anxiety of influence and asserting a presence in the lineage of treasured rock and roll royalty.

It’s easy to look back, 10 years gone, at when Arcade Fire erupted on the scene and consider their birth Hellenic in its sudden completeness, as if they emerged fully formed from a smoldering Rock’n’Roll Godhead. Yet from the beginning, Arcade Fire have had an open, even fun relationship with the bands whose influence they could not shake, and instead openly embraced.

Both on tour and on record (B-sides, truly), Arcade Fire paid regular homage to the bands and songs they loved from their youth and even showed occasional and sterling respect to their contemporaries. 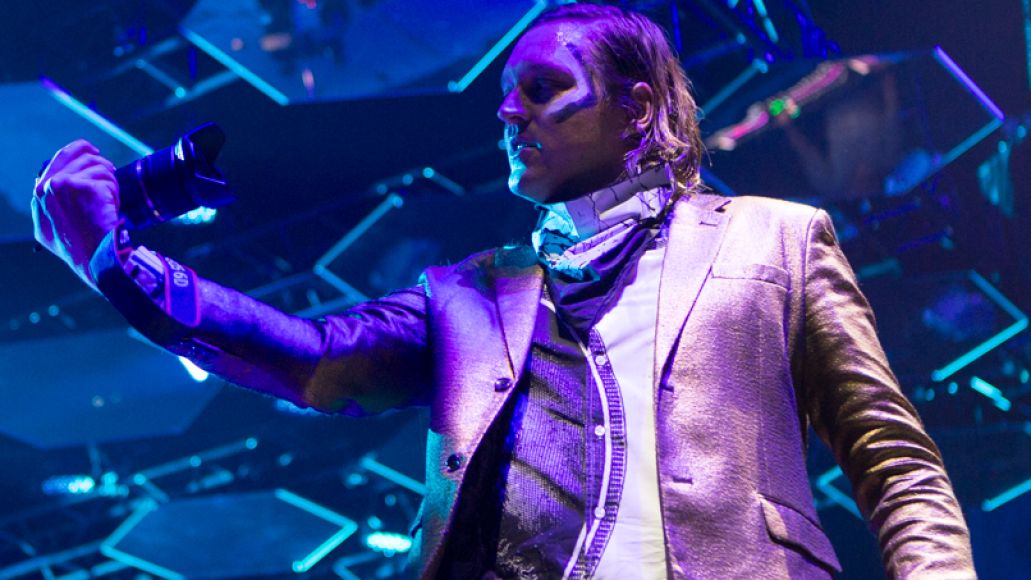 Arcade Fire reached Arena Legend apotheosis last year when they embarked on the Reflektor Tour. Hardly shirking the trappings of the arena and its attendant grandeur — between epic light shows, the whole dancing bobblehead thing and the request that fans wear “formal attire or costume” — they took ownership of, and even embraced, the ridiculous spectacle of it all.

To coincide with these concert-as-performance-art events, Arcade Fire also upped their cover game to a new level. They opened nearly every show with a regionally inspired cover and closed shows with epic guest stars and further covers. Additionally, Arcade Fire “side-project” Phi Slamma Jamma (featuring Richard Reed Parry, Will Butler, Jeremy Gara and Tim Kingsbury), who had been kicking around for a few years, played regular, “secret,” late-night all-cover shows.

Suddenly, Arcade Fire’s already impressive list of selected cover songs grew tenfold. Amid the hits, there were more than a few misses, and since no fan could be there to see them all, we’ve compiled them into a single list. 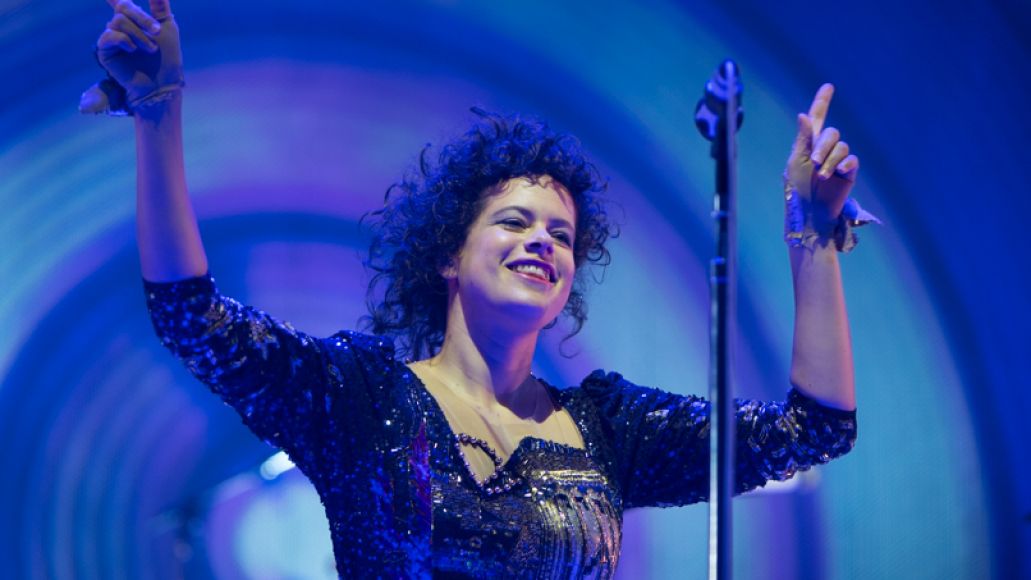 Keep in mind, lists like this are completely arbitrary, and this one more arbitrary than most. Though the writers are all avowed Arcade Fire fans, none of us were lucky enough to see more than a handful of these tracks in person. We were therefore relegated to painstakingly watching jittery cellphone videos, admiring set lists, and comparing against the original (in fact, there were several covers with no identifiable documentation).

While this makes our list a smidge (more) specious (than usual), it also gives you, dear reader, an opportunity to set us straight. Was the performance of “Axel F” in LA mind-blowing? Let us know. Better yet, use this opportunity to brag. How many of these have you seen in person? Which was best?

With all that in mind, please join us in this categorical dissection of Arcade Fire’s covers, what they signify in the rewritten history of rock and roll, and whether or not they were totally awesome.

Ranking: Every Arcade Fire Cover from Worst to Best