U2 has been the butt of jokes for years now, but the surprise release of Songs of Innocence led to even more mockery than usual. When the album suddenly appeared on iPhones across the globe, a whole generation of people asked, “Who is U2?”. A spoofing from Conan O’Brien followed soon thereafter.

Perhaps the greatest parody comes in the form of this advertisement, which surfaced on the web over the weekend. Sadly, U2 never actually released War for free with purchase of an Alba cassette player — but I’m sure Bono is kicking himself for not thinking to. 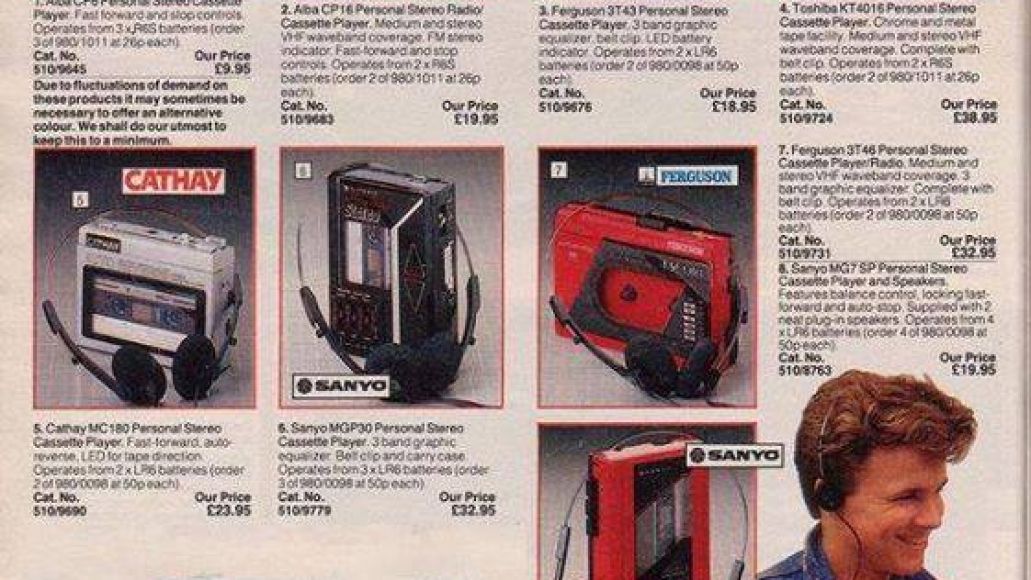 Sadly, this U2 cassette tape advertisement is fake, but still awesome