A sound never truly dies; it just fades away until a new generation arrives to breathe new life into familiar sounds. In that spirit, this week’s list leans sentimental. Although Weezer returned with their best track in over half a decade, it’s Chicago’s Kittyhawk that truly push the emo revival, Diarrhea Planet once again charms the entirety of the blogosphere, and Hurray for the Riff Raff share one of the most impactful protest songs in recent memory. And although Kendrick Lamar didn’t disappear for long, it’s great to hear the kid return with such powerful intent with “i”. 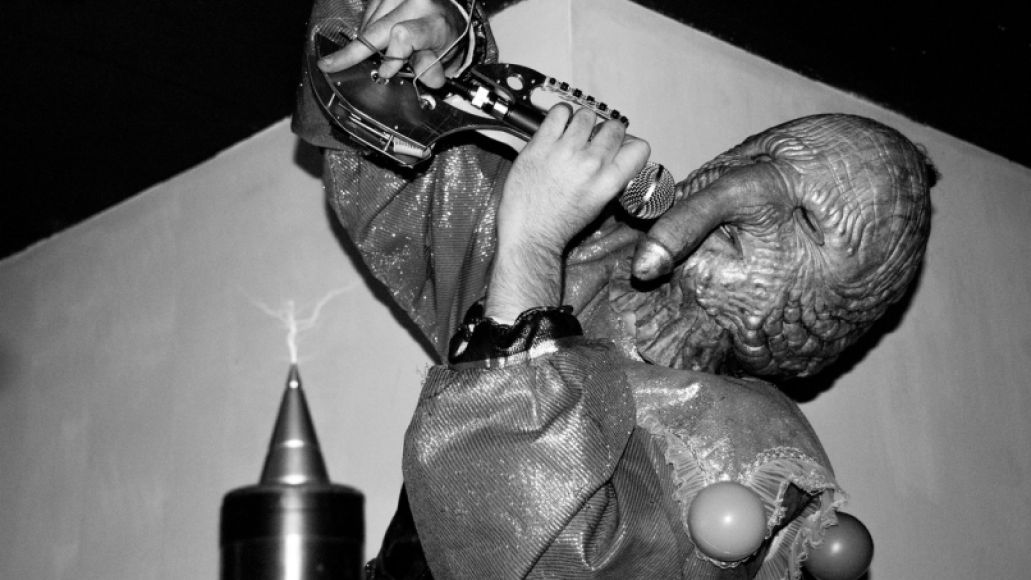