We’re all going to die. Or at least, a lot of us are. This is the general attitude offered by some of the most popular young adult novels of the past 5-10 years. From The Hunger Games to Divergent (and let’s even mildly throw in Twilight, given that almost every character is technically dead by the end), a sense of death and social collapse permeates these narratives of young people attempting to survive in worlds that don’t care about them. And perhaps most importantly, these worlds stopped caring about them long before any of them were born.

This week sees the release of the film adaptation of James Dashner’s The Maze Runner, the first in a trilogy of books about the Glade, a colony of young men with no memories of their former lives forced to survive there unless they can make it out of a massive labyrinth surrounding the Glade. Like many, the story follows Thomas, the token “special person” who many young adult dystopian novels favor, who reluctantly finds himself becoming the latest in a series of “maze runners,” none of whom have ever returned or, as it’s known, escaped.

The Maze Runner is only the latest entry into the canon of films aimed at younger (particularly teenage) audiences that depict nightmare scenarios. The vast majority, as previously acknowledged, have been adaptations of young adult novels: Hunger Games, Divergent, The Giver, City of Ember. And that’s to say nothing of the novels that have been optioned for adaptation, successful entries such as Uglies, The Bone Season, and Matched. They envision repressive worlds in which, out of reaction to social disorder, America and other nations subscribe to reductive caste systems in order to eliminate the risk of continuous rebellion.

This makes sense on a few levels. While some examples are more extreme, like Maze Runner’s revocation of essential human traits like memory, most of these stories can be tied to both the instinctive anti-authority ideals of the young and to larger cultural contexts. Slate’s Dana Stevens, in analyzing this phenomenon, astutely observes that some of these ideas are rooted in the very ways we endure the process of growing up: “The social, interpersonal, and biological phenomena that define teenage life — competition and jealousy, anxiety about exclusion and belonging, shifting alliances, first crushes, wet dreams — are codified and, in some way, dignified by their transmutation into fiction.” Dignity is the key there; these stories are appealing to younger audiences because of their appreciation of the gravity of what it is to struggle through adolescence. So much pop culture either pitches high school melodramas to hilariously operatic levels or wanks at the notion that younger people could ever possibly have problems. 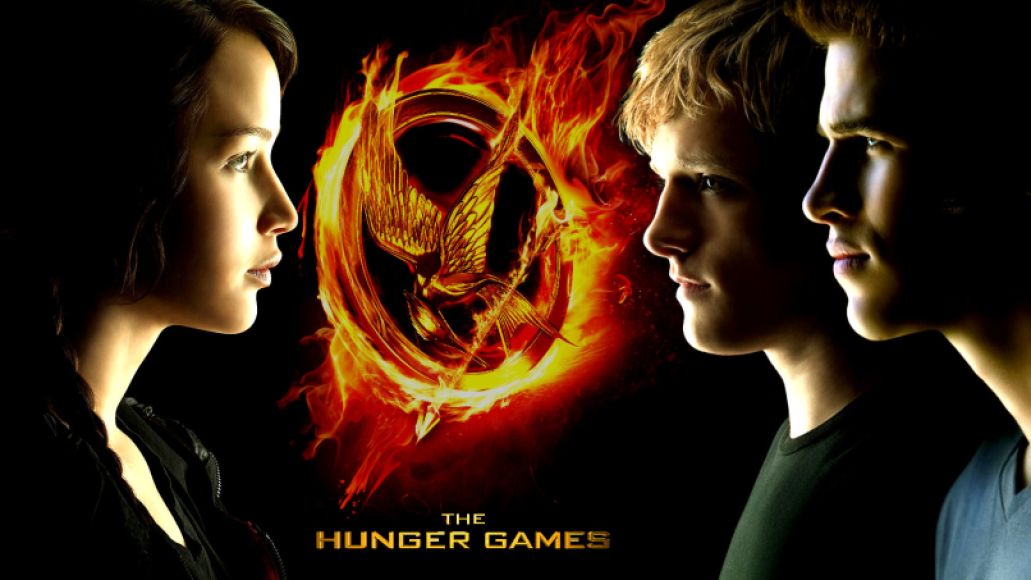 The esteem for the struggles of the young is particularly poignant at a social period in which generations are growing up in worlds of turmoil and dissent. Regardless of your political affiliations, it’s hard to deny that from Bush’s re-election in 2004 to Obama’s tumultuous presidency, to be young in America today is to know chaos, to grow up hearing that everything is terrible and we’re all headed for imminent doom. Whether it’s somebody saying that all the homosexual kissing is leading to the decline of humanity or the rhetoric that all the Tea Partiers need to be rounded up and quarantined, the idea of the nation as verging on schism has become a constant part of the cultural conversation, and often it’s easy to forget that the next generation internalizes these discourses and integrates them into their own worldviews.

As in any other time, our pop culture reflects who we are, what we’re talking and (importantly) not talking about, our fears, etc. Right now, the implication is that we’re every bit as much afraid of what would come from a revolution as the revolution itself, the possible consequences of attempting to upend the status quo. There’s a nihilism to The Hunger Games and Divergent in that they both offer visions of the world in which a hyper-conservative government sends the world back to an even more primal, oppressive state than it was in before people attempted to rebel. Particularly now, when issues of civil rights and personal autonomy are so hotly contested, it’s hardly an unreasonable phobia. When the Occupy movement rose to prominence, it was supposed to serve as the bellwether of a new age, but ended up drawing attention instead to the repressive police tactics used to quickly dispel it. 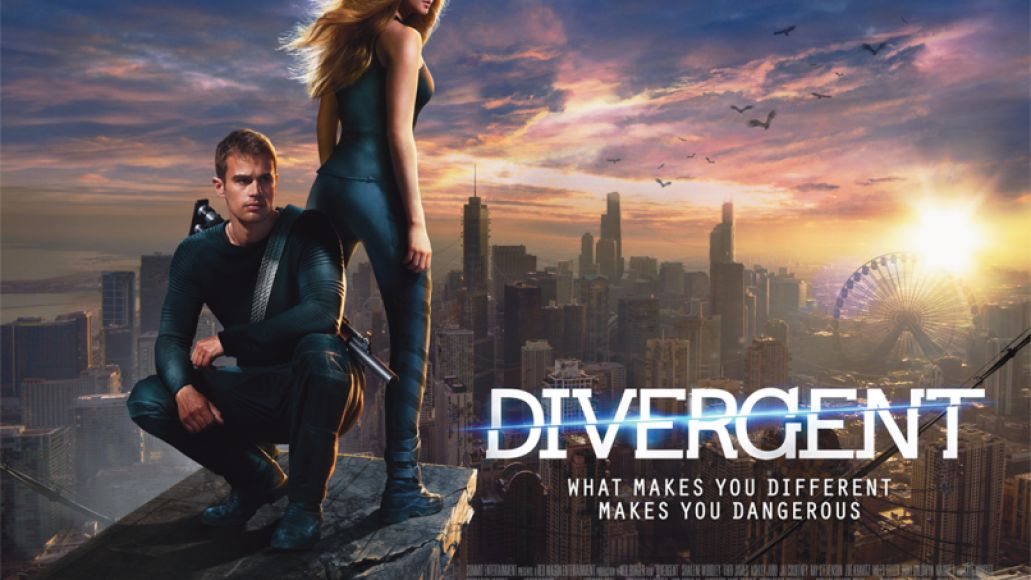 Even in their differences, these visions of dystopia all center around a world that goes back to earlier sensibilities to avoid the chaos of change. In The Hunger Games, it’s a forcible work-based society that allows no mobility for those who don’t already have it. Maze Runner offers a world in which the young are sequestered without due process. Divergent reduces all human beings to one trait that they absolutely must live by, and Uglies values the aesthetically pleasing and aggressively shuns the rest. All of these are rooted not only in Stevens’ idea of the fragmented high school experience, but in the idea that the next generation coming into adulthood is the first one that has to not only meet the expectations that already existed for them, but negotiate a constantly changing landscape demanding ever more.

To be sure, the proliferation of these novels and films is in part owed to their popularity. As long as the iron is hot, those in a position to make the most money will strike. But their appeal to such a broad cross-section of the public cannot simply speak to trend-chasing. Rather, these stories appeal to a young generation frustrated with the responsibility of carrying the bag for people who made the rules before they were around to have a say in the matter, and who are discovering how truly difficult it is to effect change. And so they enter mazes, death contests, or rebellious legions. Nobody can say for certain what the new way might be. They just know there has to be one. And until society gets to where they’d like it to go, they have no choice but to keep playing the game.

We're All Going To Die: The Rise of Dystopia in Film