Rock and Roll Hall of Famer Yusuf Islam, aka Cat Stevens, has announced the release of his first new album in five years. Entitled Tell ‘Em I’m Gone, it will be released on October 27th.

According to Rolling Stone, the 10-song tracklist contains an even mixture of original compositions and covers. The album was co-produced by Rick Rubin and also features contributions from Richard Thompson, Bonnie ‘Prince’ Billy, Tinariwen, Matt Sweeney, and Charlie Musselwhite.

Below, you can hear the album’s lead single, “Dying to Live”, which was originally written by Edgar Winter. 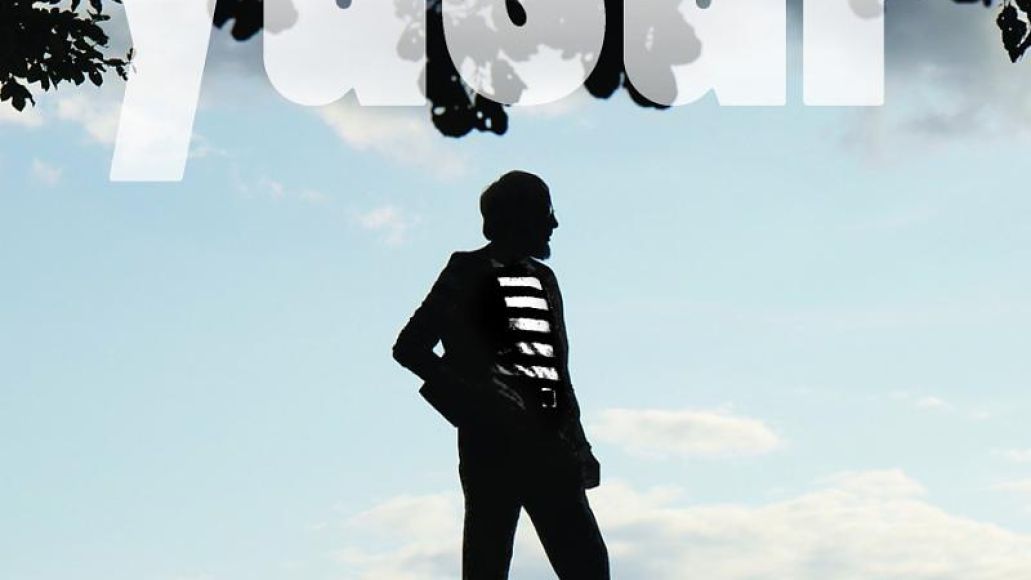 Islam will support his new album by embarking on his first North American tour in 35 years.