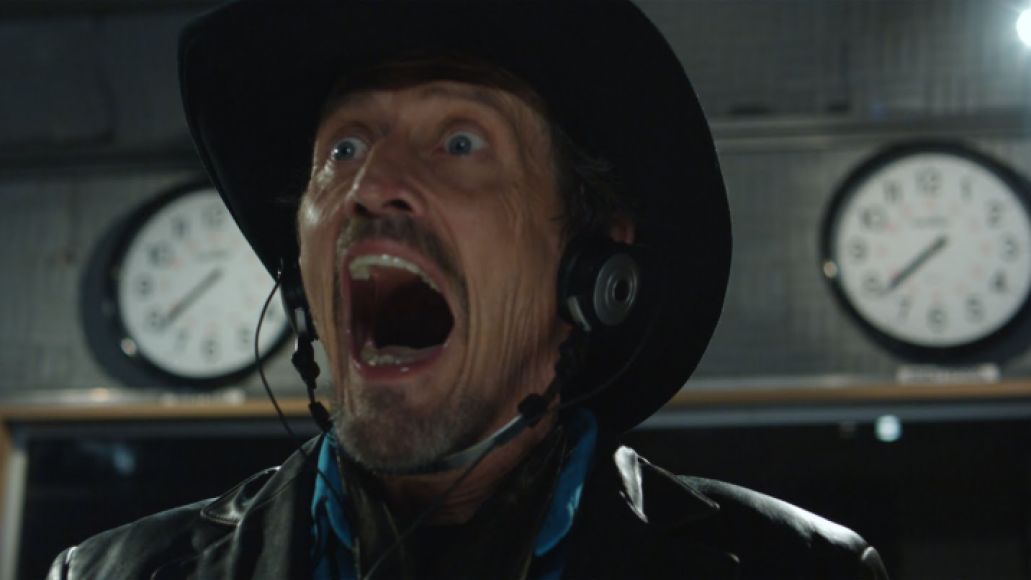 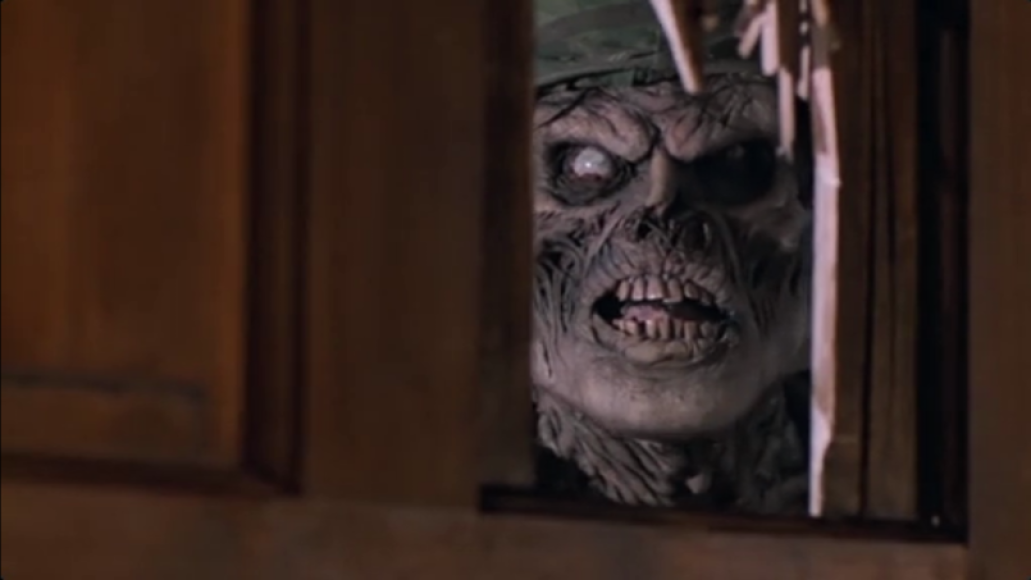 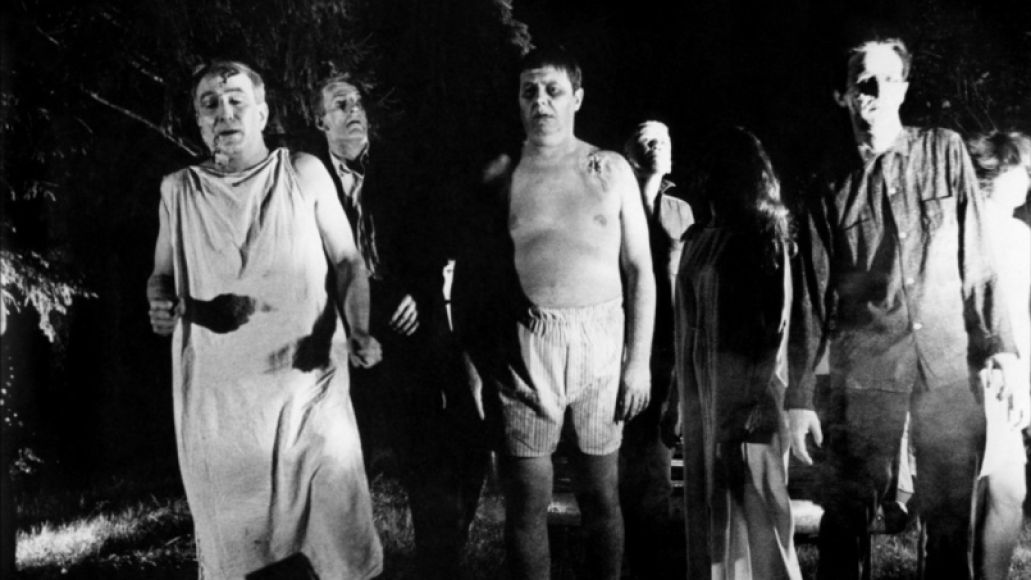 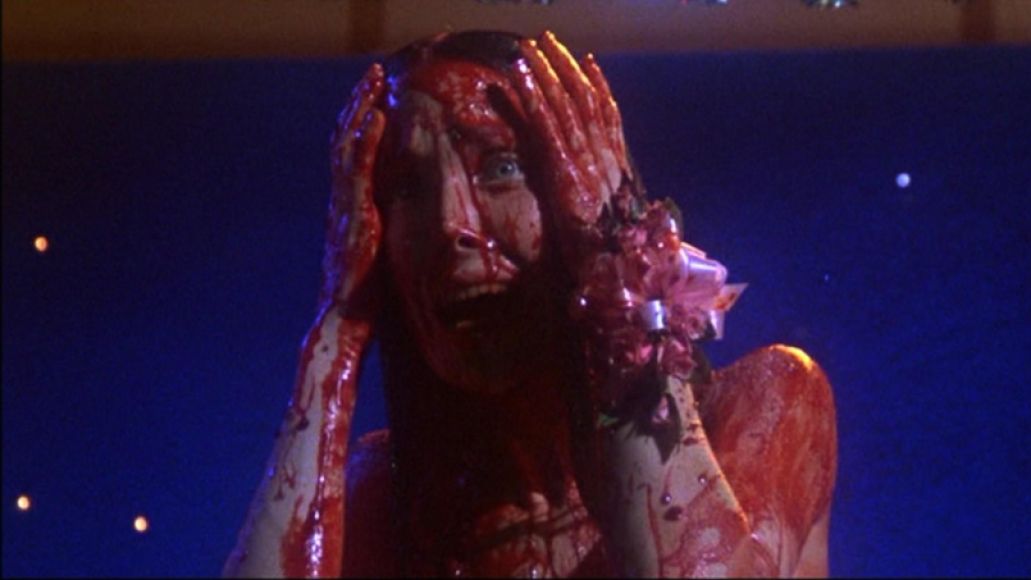 Skip the tepid remake and go directly to this 1976 horror classic, directed by violence connoisseur Brian De Palma (Scarface, Dressed to Kill) and starring a young, greasy and alien-faced Sissy Spacek (In the Bedroom, your nightmares).

Carrie, adapted from Stephen King’s maiden bestseller, is the story of an underdeveloped outcast who, in the very first scene, menstruates in the shower of her high school locker room and thinks she is bleeding to death. She has no knowledge of what a period is because her psychotic Christian mother (Piper Laurie, terrifying) is not only threatened by Carrie’s encroaching womanhood, but so dedicated to quelling her sexuality that she borders on orgasm. “I can see your dirty pillows,” she intones at the sight of Carrie’s prom dress. “Everyone will.”

Carrie’s classmates get a whole lot more than that, as anyone who has seen the infamous prom scene knows. But the curse of original sin motif is the most disturbing element of this carnal creepshow, worthy of a 666-page dissertation on Eve’s sexual stirring that I’m sure someone has written already.

To those who are Carrie first-timers, I envy you. But proceed with caution, because there will be blood.