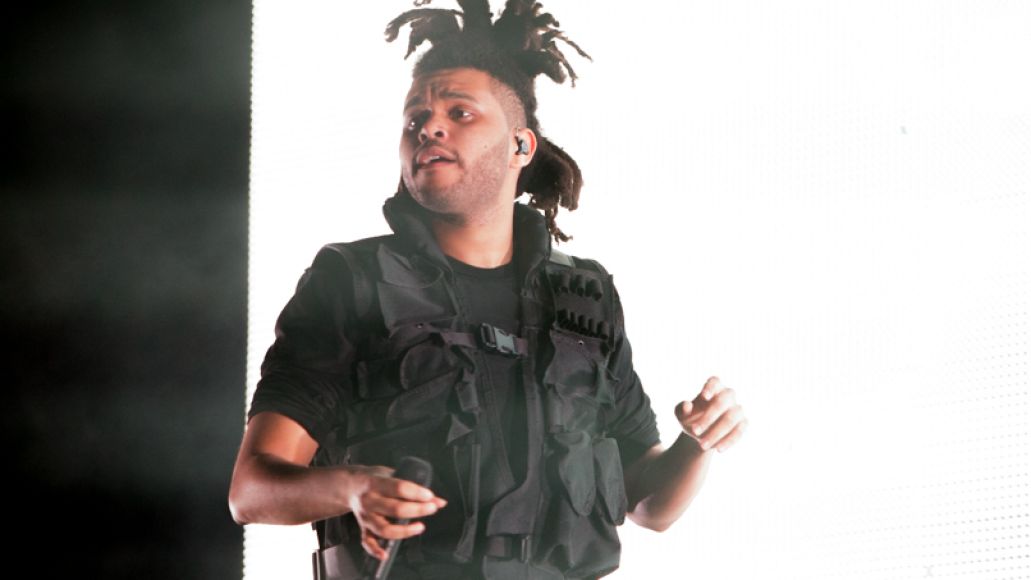 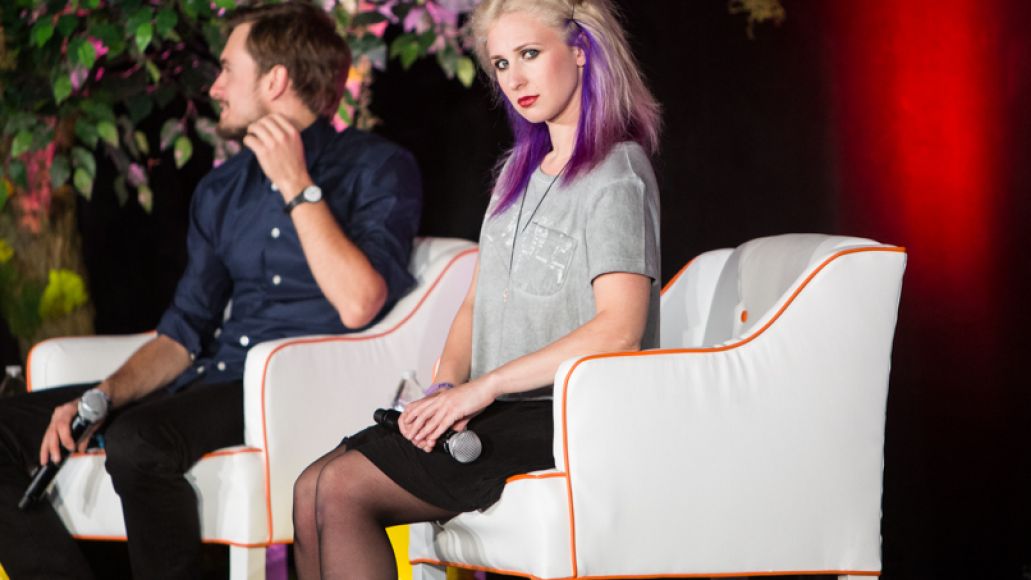 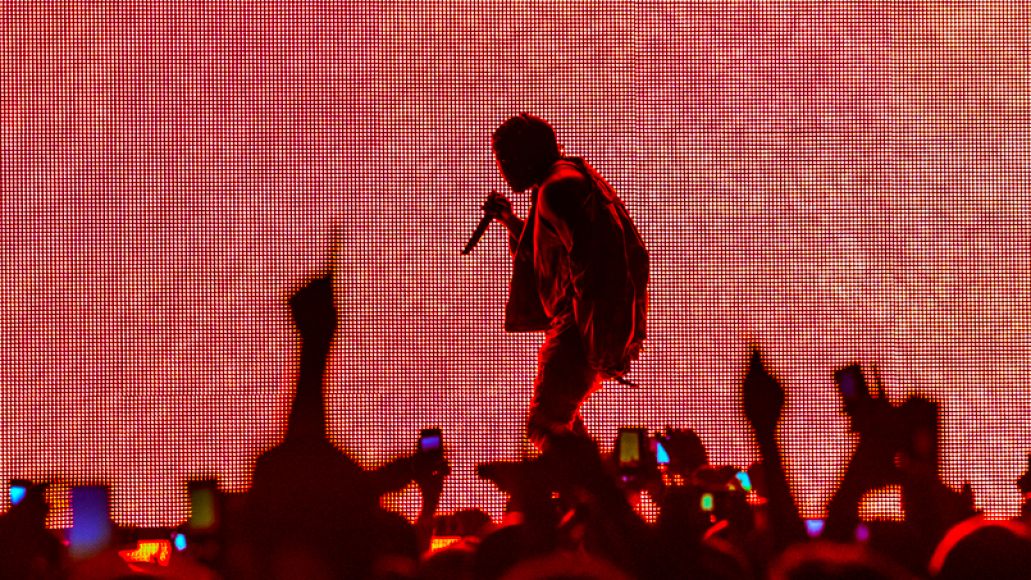 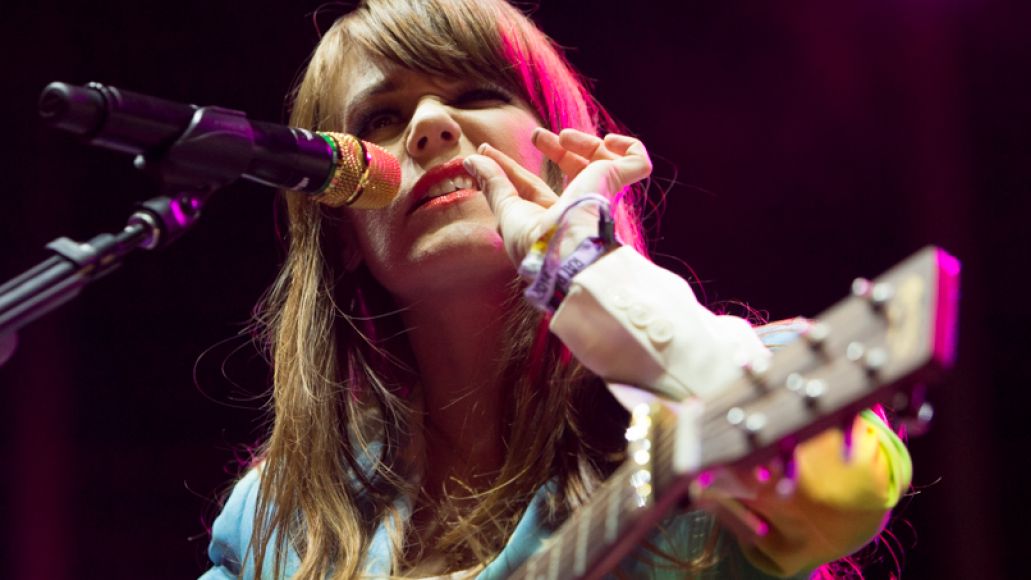 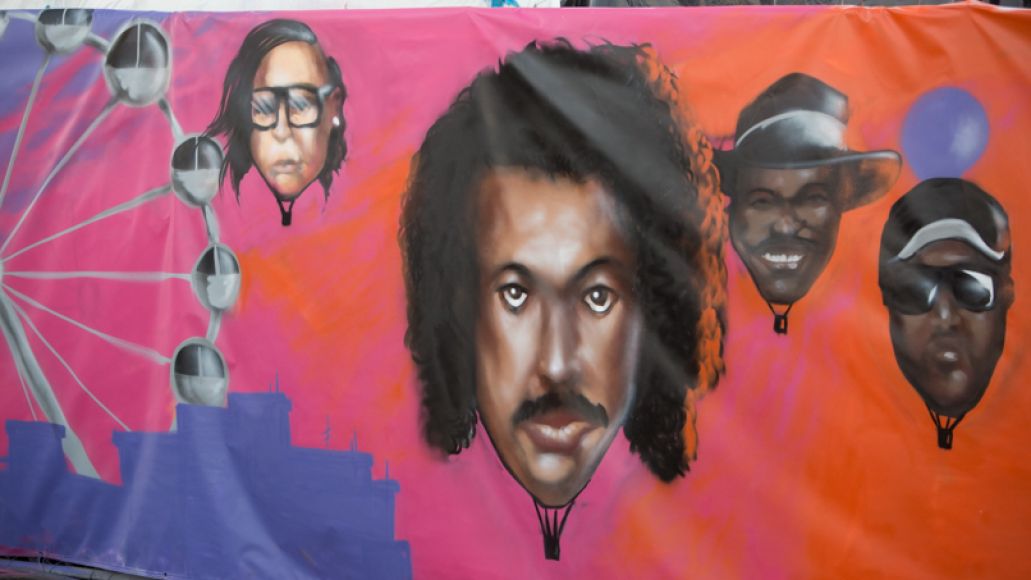 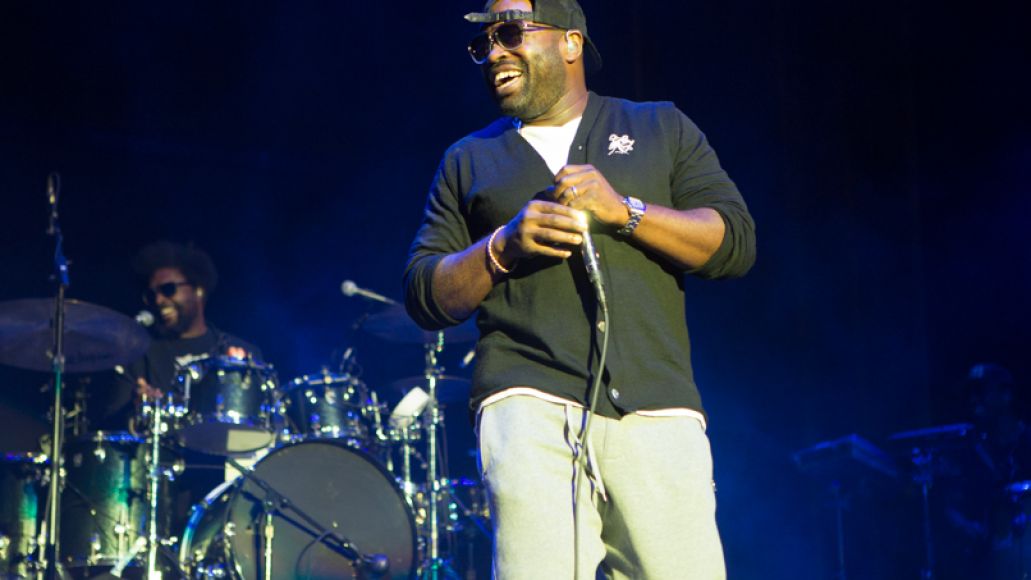 The Show Everyone Needs to See Once Before They Die 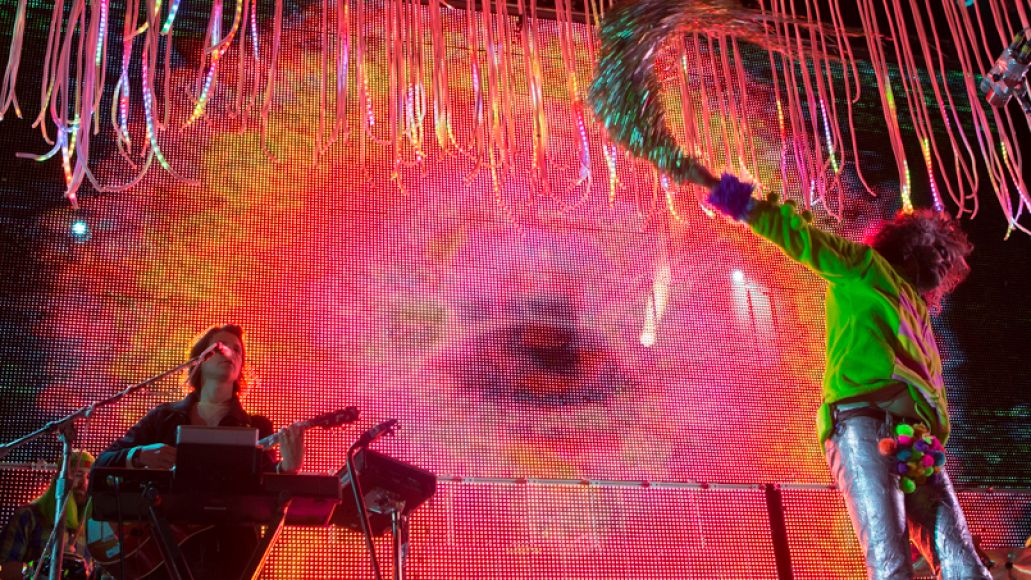 “Even if you don’t like their music,” I heard one festival attendee say to his companion, “everyone needs to see a Flaming Lips show at least once before they die.” The anonymous stranger had a valid point.

Though their popularity has steadily risen within the festival scene, the space-age alternative psychedelic sounds often push the Flaming Lips into a niche corner of the music world. Classic rock fans, who might enjoy the nostalgic wash of their ’60s-inspired psychedelia, could easily be turned away by their pop-like tendencies, such as the recent announcement of their collaboration with Miley Cyrus. While the drug-inspired themes might dissuade some of the more mainstream music fans from giving the psych-rock vets a chance.

But what the Flaming Lips lack in mainstream excitement is made up for in their on-stage antics, allowing even the most casual fan to lose themselves in a dream world of inflatable cartoon mascots. At Life Is Beautiful, the band fueled that curiosity with an on-stage marriage proposal between two fans. The crowd went wild when she said “yes.” It was one of those shows that any music fan could enjoy, but considering that they were up against OutKast, several attendees will probably have to seek out another opportunity to see the Flaming Lips before they die.

Best Use of Local Resources 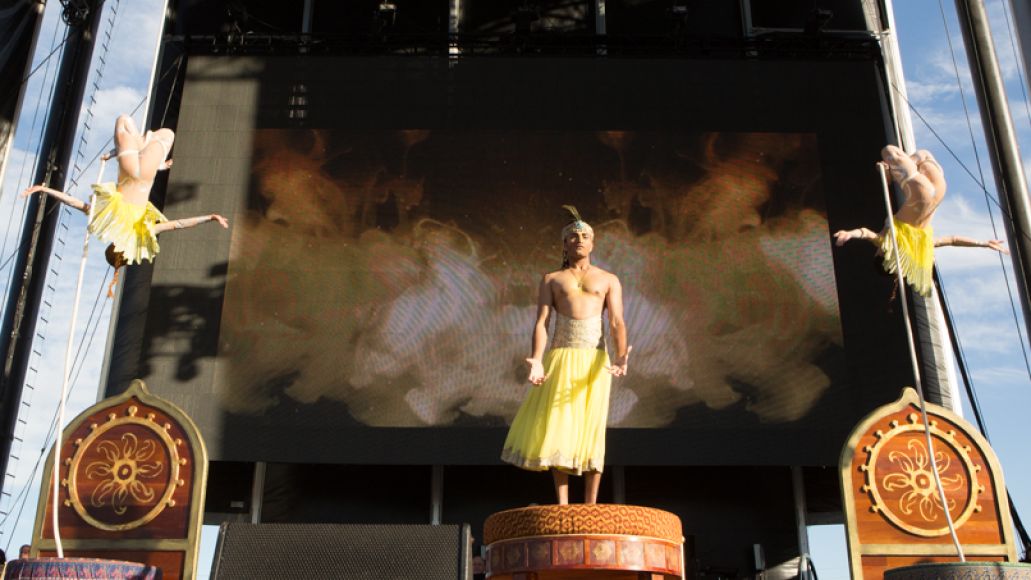 Sunday morning saw the biggest crowd of the weekend emerge during daylight hours, thanks in large part to an early, once-in-a-lifetime show that beckoned even the most hungover audience members. Though the desert heat was sweltering that afternoon, The Las Vegas Philharmonic Orchestra’s tribute to the Fab Four was powerful enough to send chills down the spine. Giles Martin, son of Beatles producer George Martin, who personally re-mastered each track to perfection, led the 40-piece orchestra through a healthy sampling of the Beatle’s catalogue.

The orchestra performed artful interpretations of “Across the Universe”, “For the Benefit of Mr. Kite”, “Eleanor Rigby”, “Michelle”, “For No One”, “Black Bird”, “Here There and Everywhere”, “Lucy in the Sky with Diamonds”, “She’s Leaving Home”, and “Yellow Submarine” before the first of the circus performers joined them on stage. However, the 20-minute accompanying performance was absolutely superb. Actors and acrobats flew through the air in front of the orchestra with a projected display of John, Paul, George, and Ringo providing the vocals through original studio footage.