Carrie Brownstein, Corin Tucker, and Janet Weiss reunited on stage during a Pearl Jam concert back in December, leading many to speculate that Sleater-Kinney would be getting back together in 2014. There hasn’t been much movement on that front — until now.

The band’s new career-spanning box set, Start Together, includes an very exciting surprise in the form of a 7-inch single containing the band’s first new single in nine years. According to Stereogum, it’s titled “Bury Our Friends”. Listen to a short preview below. Update: Listen to the full song here.

Even more exciting, Wondering Sound has discovered artwork for a new Sleater-Kinney release called No Cities to Love. The 7-inch containing “Bury Our Friends” is marked with the date “1/20/15.” Put two and two together, and it certainly appears as if a new Sleater-Kinney album will be arriving in January. 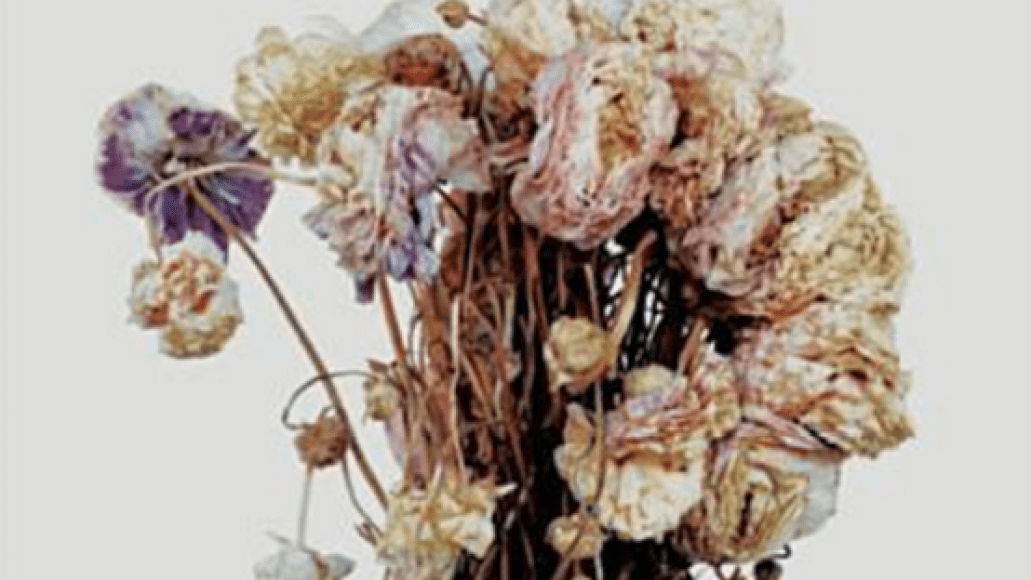