Smashing Pumpkins have two albums, Monuments To An Elegy and Day For Night, gunning for release in 2015, but they’re apparently already at work on a third. While Elegy and Night are focusing on guitar-heavy sounds, this third record is going heavy in a different sort of way: doom metal.

As Alternative Nation points out, guitarist Jeff Schroeder posted an Instagram image of a Sunn Concert Lead amp on Thursday evening with the caption, “Billy [Corgan] and I are making a doom metal album.” For those thinking it may be just a cooky side project, Schroeder made sure to add a “#smashingpumpkins” (and a shout out to “#sunn”).

Of course, this could just be a joke about Corgan and Schroeder using Sunn amps, but we can dare to dream. 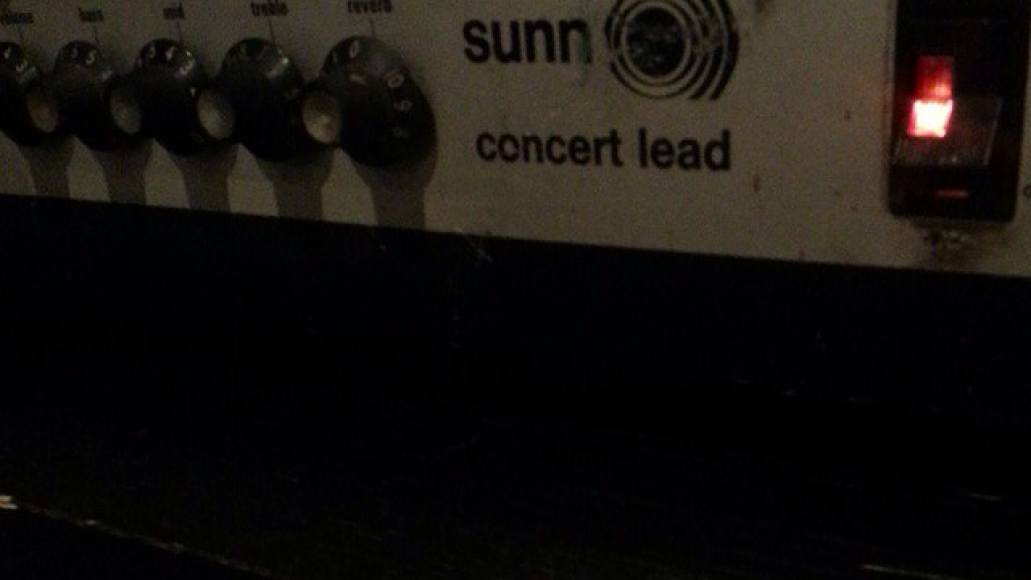 Smashing Pumpkins are recording a doom metal album -- or, something