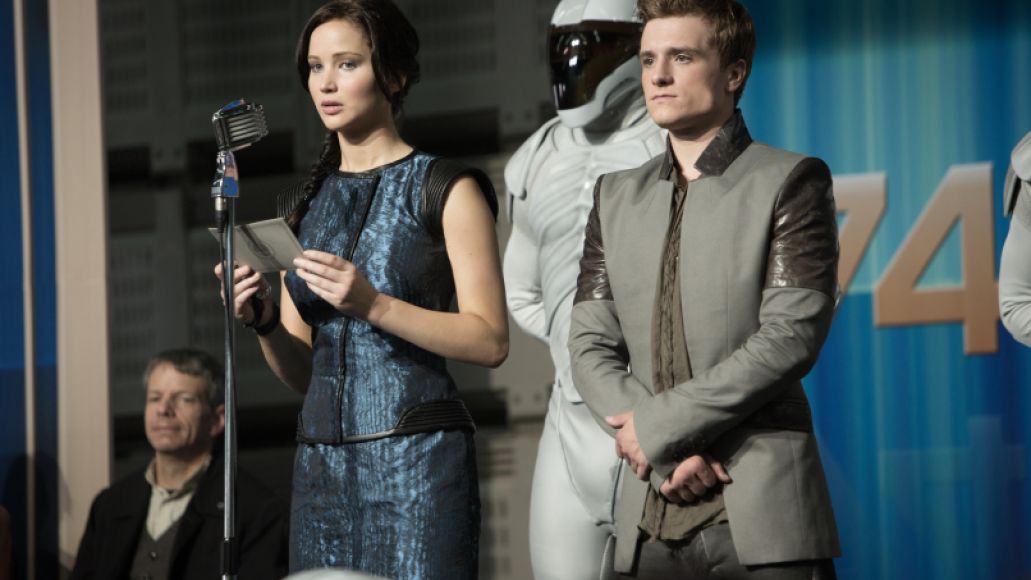 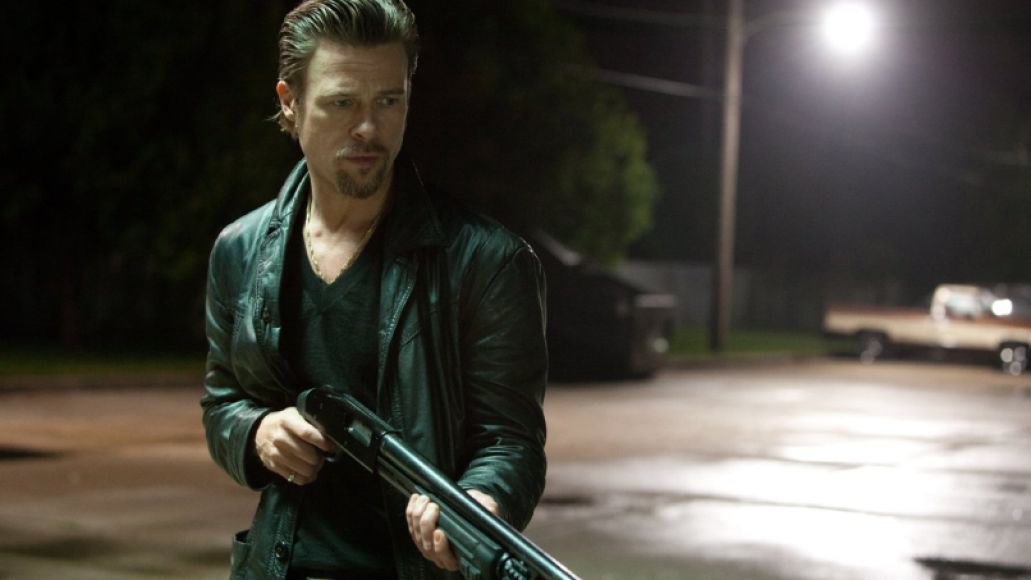 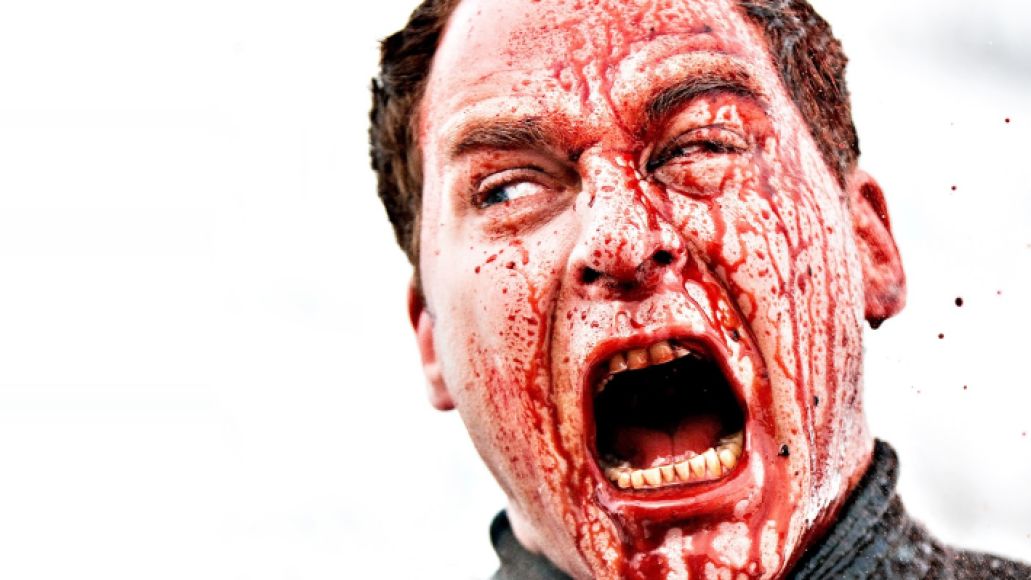 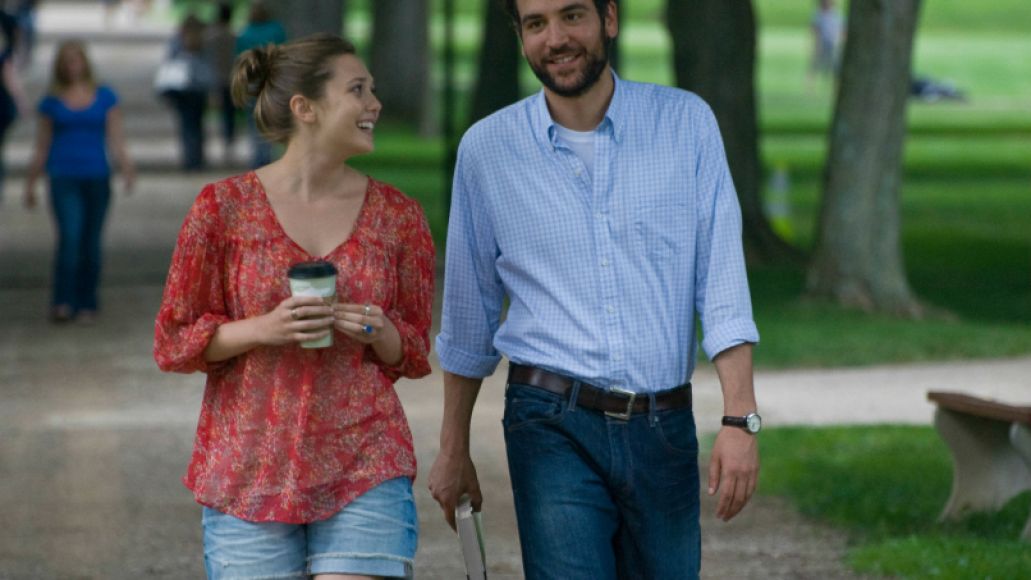 Josh Radnor, best known for playing Ted Mosby on How I Met Your Mother, is more than a vaguely recognizable actor from a long-running sitcom. He’s also an accomplished writer and director (his directorial debut, Happythankyoumoreplease, won the Audience Award at Sundance in 2010) with a knack for naturalistic dialogue and intimacy in the most unexpected of places. His Liberal Arts is a little film that leaves a lasting impression, perhaps because Radnor, who wrote, directed, co-produced, and starred in the 2012 indie dramedy, chose to shoot on location at his alma mater, Kenyon College, and based the story on his own experiences there.

Radnor’s Jesse, a 35-year-old college admissions officer dissatisfied with his career and life in general, returns to his old stomping grounds for clarity and purpose, but also, of course, romanticized nostalgia and escape. “This is the only time you get to do this,” Jesse tells liberal arts student Zibby (a radiant Elizabeth Olsen). “You get to sit around and read really great books and talk with people about ideas.” Remember freedom without responsibility? Those were the days.

But who says your “best years” have to be behind you? Luckily, Liberal Arts provides plenty of credence to the contrary; and thanks to acute performances from Radnor and his ensemble, particularly Richard Jenkins and fellow Kenyon graduate Allison Janney as professors and Olsen as the idealistic 19-year-old with whom Jesse begins a tricky relationship, this passion project is more genuine (read: less pretentious) than most. Plus, the gorgeous panoramic shots of the leafy Ohio campus will probably make you wish you were back in college, too, even if it’s just to sit under a tree and fully immerse yourself in Infinite Jest.