To paraphrase James Thurber, the 1970s were the days of bootleg love. In an era before millions of iPhone videos from concerts could be streamed online, bootleg labels like Trade Mark of Quality (TMQ) had profitable businesses selling illegal recordings of entire rock concerts. The most popular band to be bootlegged was Led Zeppelin.

To this day, Led Zeppelin remains the bootleg king with an estimated 380+ different titles circulating. Many of these bootlegs are now available online, through YouTube or a number of other equally legally questionable outlets. The problem with most bootlegs is that they typically have absolutely horrible audio quality and sound worse than if they’d been recorded with a microphone being flushed down the toilet. Led Zeppelin’s manager, Peter Grant, had a personal vendetta against bootleggers and was filmed in Song Remains the Same yelling at a man selling bootleg merchandise at the show. If Grant spotted bootleggers, he would break their tapes or, as he did at the Bath Festival in 1970, throw a bucket of water on the bootlegger’s recording equipment. 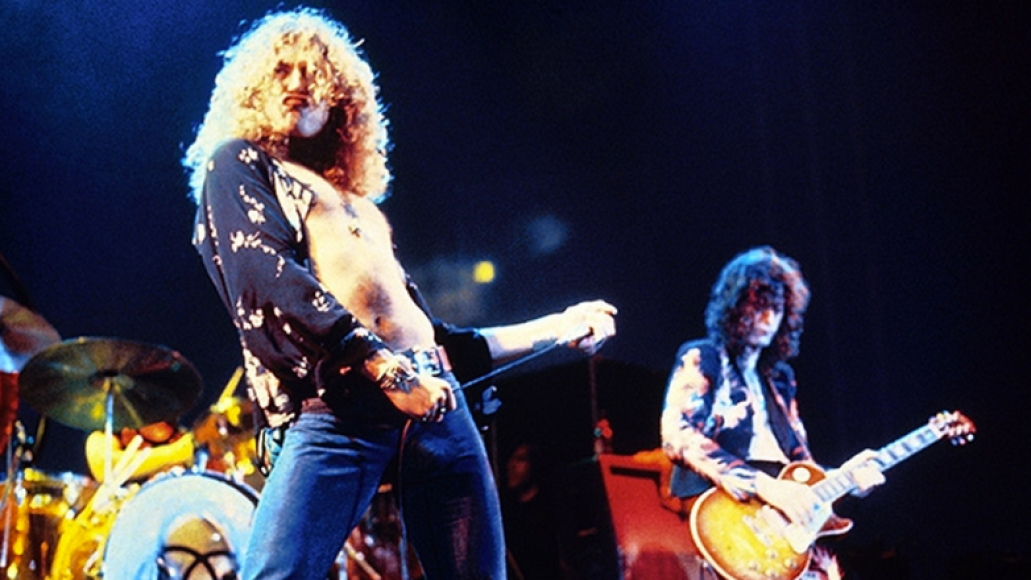 Many people, me included, believe Led Zeppelin’s live performances immensely outshine their recorded albums. With this month’s reissues of Led Zeppelin IV and Houses of the Holy available October 27, Jimmy Page wanted to remind people what a “fucking good band Led Zeppelin was.” However, what made Led Zeppelin a truly great band was only slightly referenced in the remasters. The second disc of the Led Zeppelin I reissue is a bootleg from their 1969 performance at the Olympia in Paris. The set included one of the earliest live performances of “Heartbreaker” and arguably John Bonham’s best take of “Moby Dick” that you will ever hear.

For the majority of fans who have heard Led Zeppelin’s albums before and aren’t audiophiles, these new reissues won’t sound noticeably different, particularly if played on a laptop or iPod. So, in an effort to give you something new – and to save you from having to sort through the mostly inaudible 380 recordings floating around – here are some of the best surviving Led Zeppelin bootlegs.