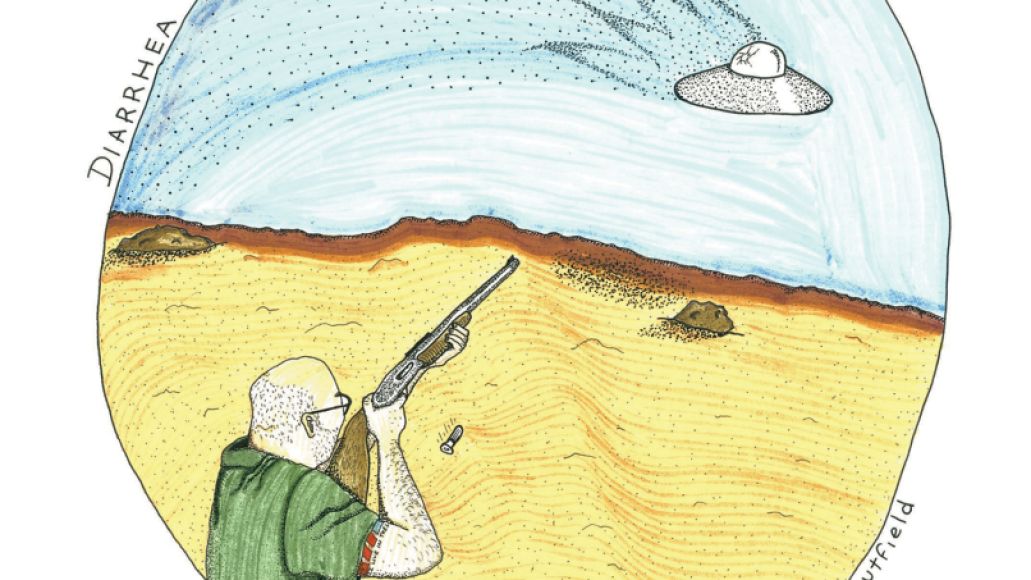 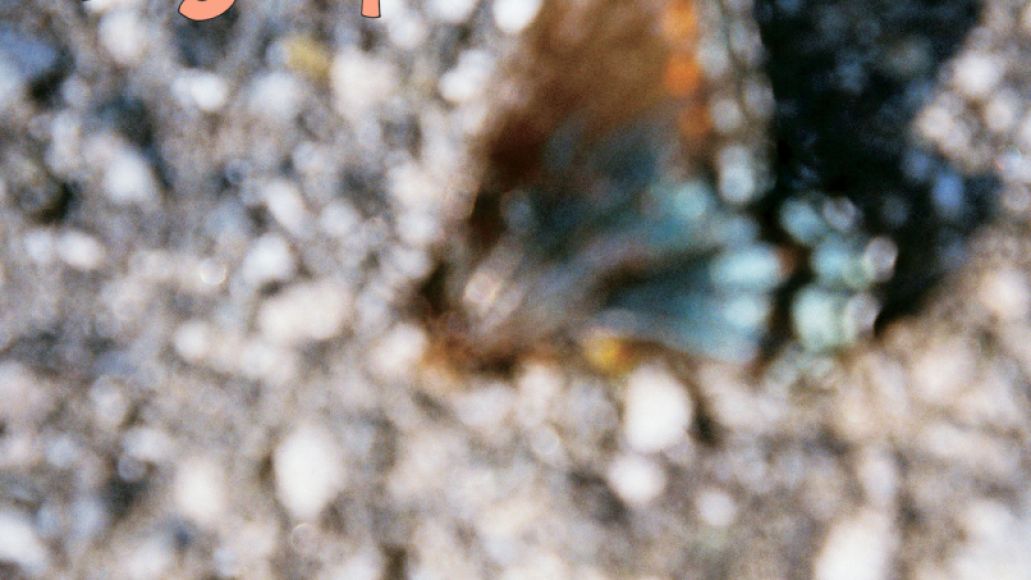 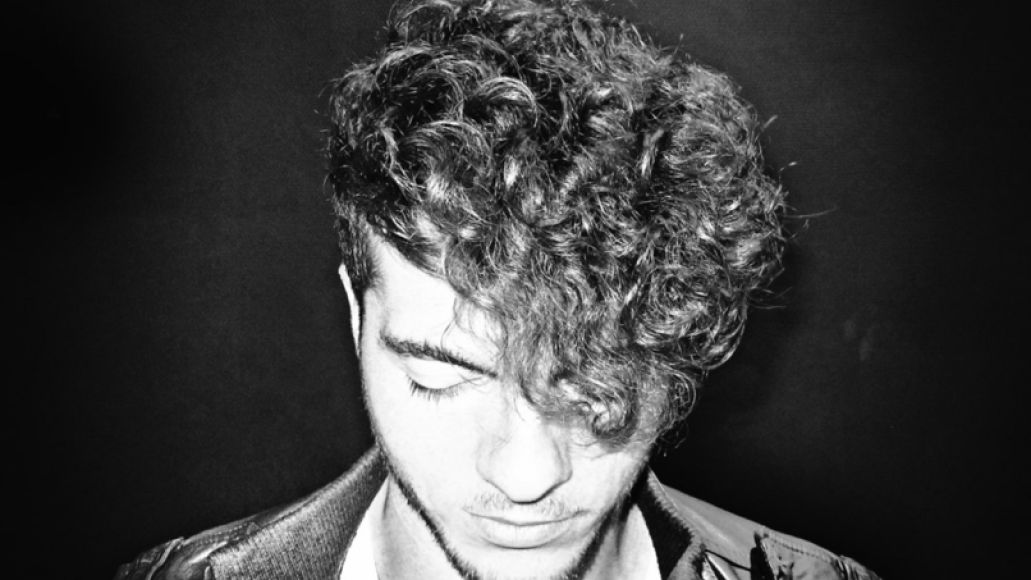 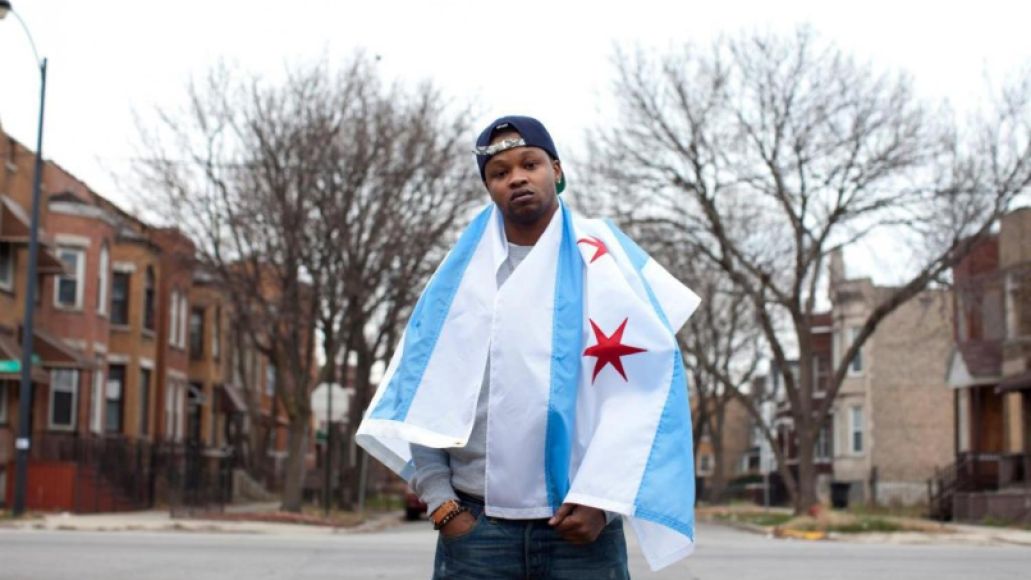 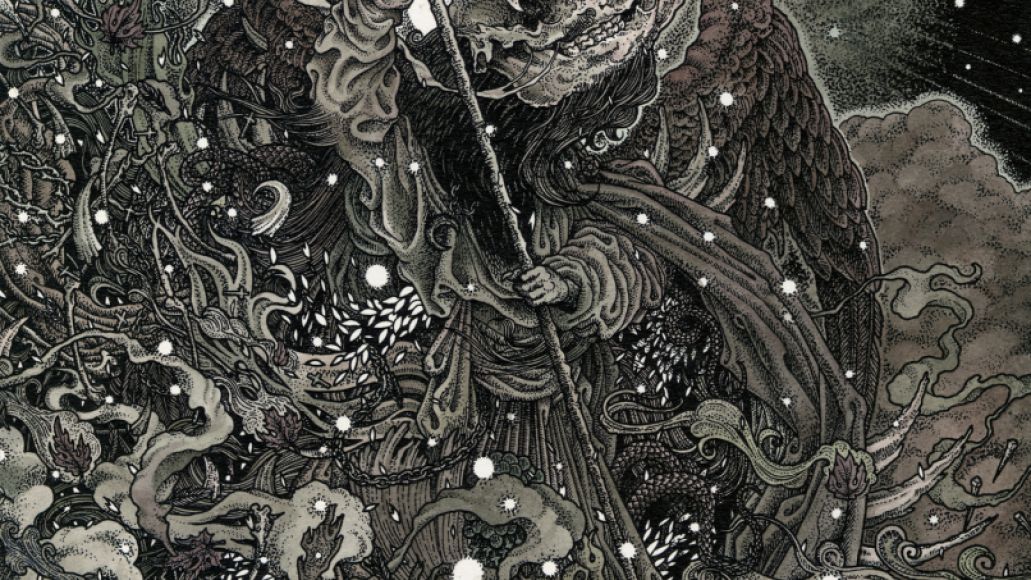 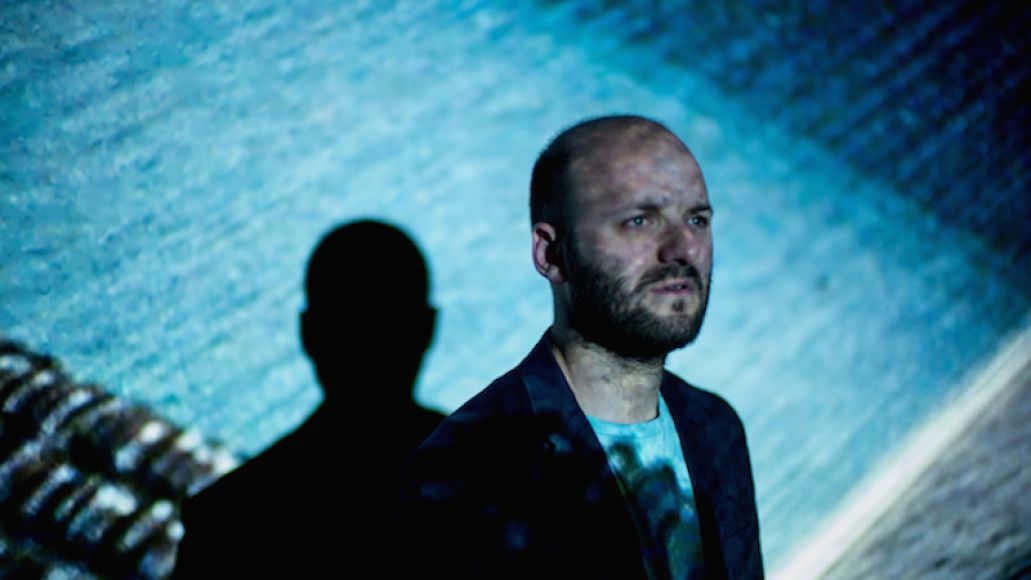 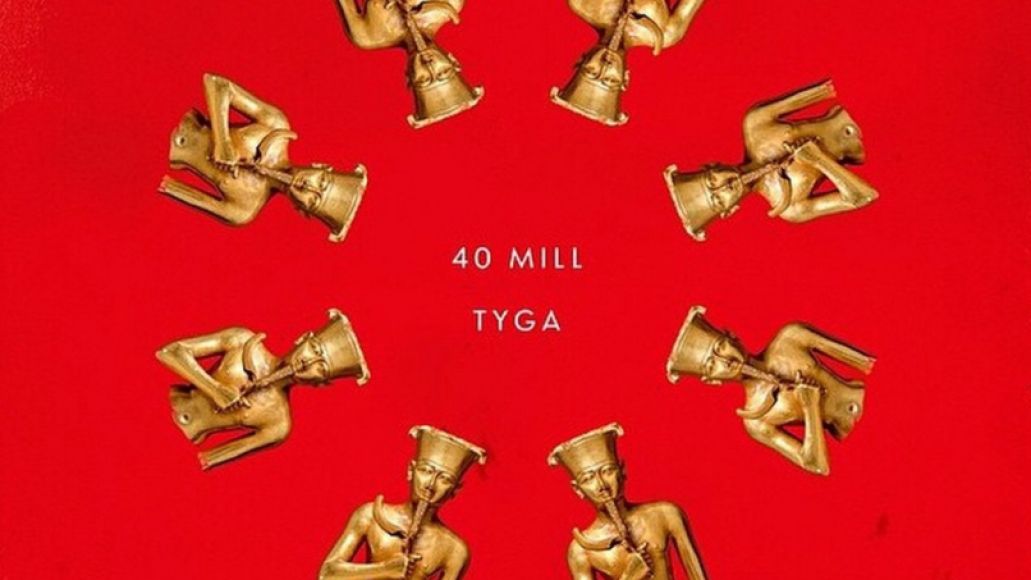 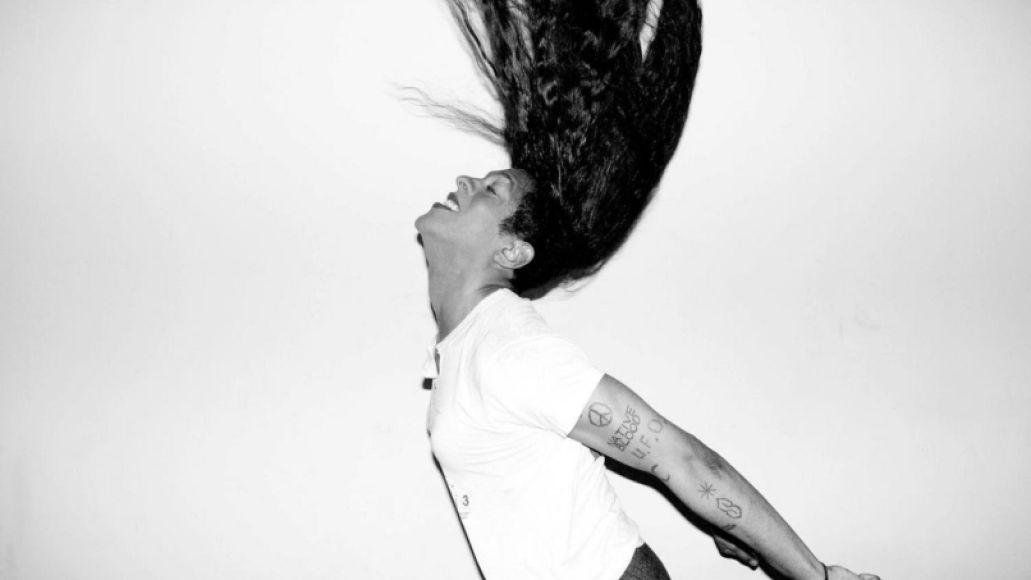 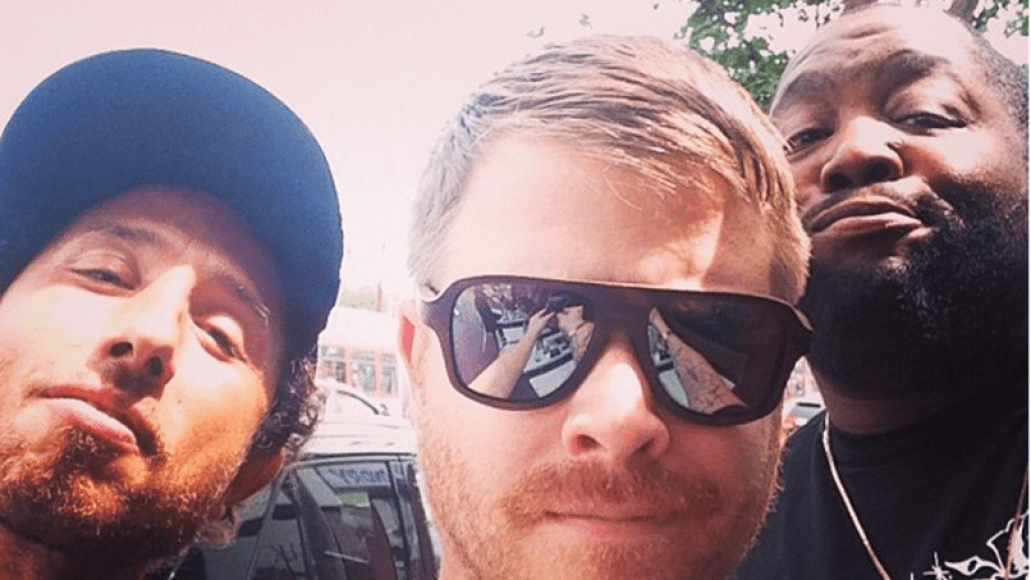 The best part of the new Run the Jewels song isn’t the serrated loop of Zack De La Rocha’s voice that gels its beat. It’s not even De La Rocha’s toothy guest verse. The best part of “Close Your Eyes (And Count to Fuck)” is that Killer Mike and El-P are now obligated via Kickstarter to remake the whole thing using nothing but cat meows. Meow the Jewels got funded this week, and that means that Run the Jewels’ hotly anticipated second album will be reconstructed piece-by-piece with recordings of cats making noise. Enjoy this ferocious teaser for RTJ2 for now, but remember that it’ll only get better once its feline counterpart enters the world. –Sasha Geffen 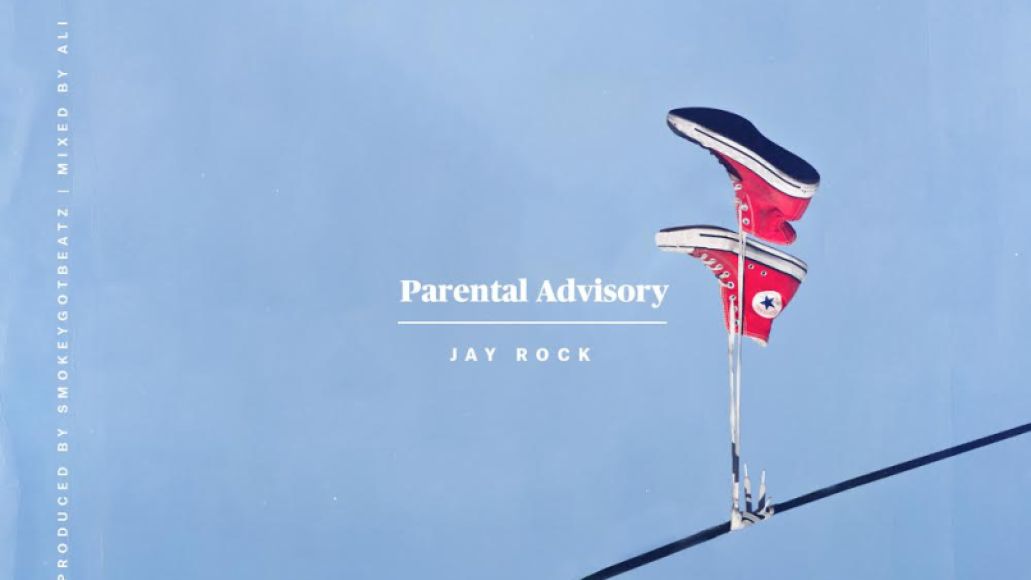 Black Hippy’s Jay Rock, the group’s grimiest rapper, had the standout guest verse on Kendrick Lamar’s good kid, m.A.A.d City (“Money Trees”), but then it seemed like he dove into the bushes. A new Jay Rock song shouldn’t feel like a surprise, as “Parental Advisory” does. However, if the California native took his sweet time with “Parental Advisory” (and I’m sure he did), there’s still a remarkable fluidity as he goes from one line to the next, many of them terse but decidedly witty: “We ain’t tryna take no Ls, gotta Mayweather this shit,” he drops, also noting, “I ain’t on bullshit, bullshit I’m steppin’ over.” On the other hand, SmokeyGotBeatz’s instrumental is firmly in the G-funk lineage (after all, it samples two Doggystyle songs, “Tha Shiznit” and “Pump Pump”), and it slams. –Michael Madden