This week, information surfaced about the types of music “smart” and “dumb” people prefer. While one’s ego might feel inflated knowing he or she has a fondness for the more “sophisticated” forms of music, the truth is that standout tracks come from across the “Music That Makes You Dumb” spectrum each week. The chart is fun to look at, but listening to the return of Sleater-Kinney, a new BANKS remix courtesy of Stwo, the enchanting chaos of Panda Bear, the weightless bliss turned classic rock breakdown of Brooklyn’s Howard, or any of the other tracks that populate this week’s list is far more rewarding. Forget the stereotypes and hype; listen to what moves you. 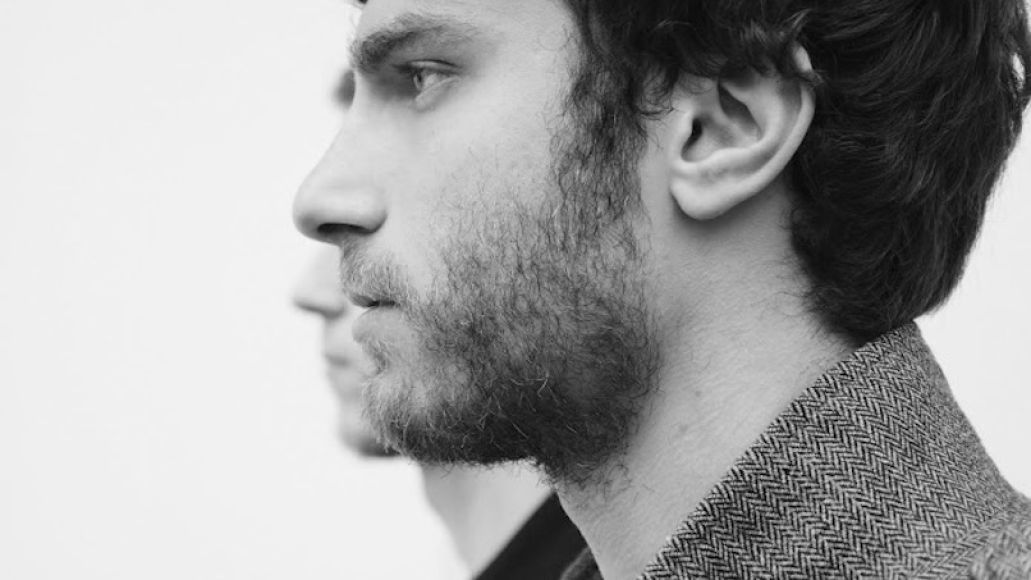 Howard, a rising Brooklyn folk trio, blends organic tones with electronic undercurrents and stuttering rhythms. “Song About Something” serves as the first taste of their upcoming debut album, Religion (out in November), and its complicated grooves sure are affecting. It’s a track that’s so wonderfully busy in its composition that vocalist Howard Feibusch’s soaring falsetto sets the atmosphere rather than drives the song. Toward the end, the track drastically shifts gears to a psychedelic swirl of fuzzy guitars, proving that the newcomers don’t mind throwing curveballs. –Josh Terry 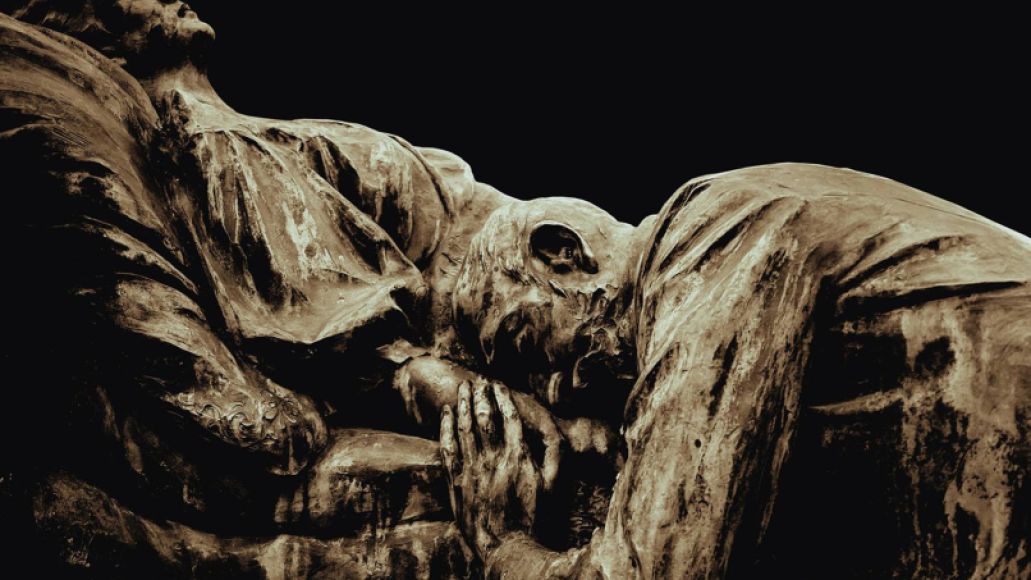 Off Irish pagan metal band Primordial’s upcoming eighth album, “Come the Flood” is seven minutes long, which is hardly notable itself — five of the eight songs on 2011’s Redemption at the Puritan’s Hand were longer. What’s notable is the combination of Alan Averill’s vocal delivery (almost a hook in and of itself) and the surge in energy that comes later, around two-thirds of the way through. Both elements help the expansive and stormy track fly by even though it’s not particularly fast. Where Greater Men Have Fallen is out November 25th via Metal Blade. –Michael Madden