For their fourth record, Jukebox the Ghost challenged themselves – overcoming egos and arguments along the way – to perform “reconstructive surgery” on the 50 or so songs the piano-pop trio brought to the studio. The result is the band’s new, self-titled album, which is chock-full of their trademark bouncing piano lines and upbeat vocals, despite the underlying sadness of some of the songs. According to Ben Thornewill, Jukebox the Ghost have grown from the process: “We felt that we ended up reinventing ourselves and that this is an assertion of who we are now.”

I spoke with the band’s vocalist and keyboardist about feeling older, making gloomy songs feel happy, and why their relentless pursuit of perfection has made this Jukebox the Ghost’s best record yet.

On a scale of one to 10, with one being really easy and 10 being really hard, how difficult was it to make this record?

We started writing and demoing over a year ago. And then we were in L.A. for two and a half months giving reconstructive surgery to every song. There would be days where we would spend six hours on a single measure of music, trying to get that measure right on just the drum part. There were infuriating days. But in the end, it was good.

What was the hardest part of the process?

The hardest part ended up being — in a good way — the creative differences in making decisions on the songs. Our producer Dan [Romer] cares more than any other producer I’ve ever heard of or worked with. He would spend hours and hours and hours on a single measure, on a drum fill or a drumbeat, and slave over it. He would not move on until he got it right. And sometimes it would happen instantly; sometimes it would be hours and hours of us debating, arguing, figuring out where it’s gonna sit, what part is gonna happen till we got it absolutely right. Those were the parts that were difficult, making those aesthetic decisions. 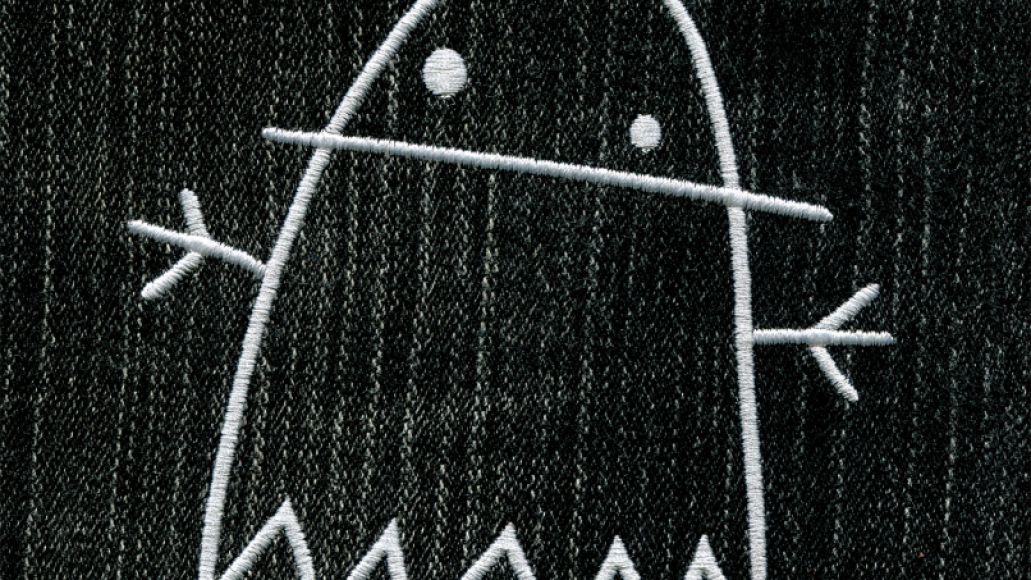 And you worked on this record with two producers?

Yep. In the fall we went and spent a week with a guy named Andrew Dawson, who’s done all the early Kanye stuff, did the fun. record. He’s incredibly talented. And then starting in the new year, we transitioned to working with Dan Romer, who did our last record. We finished out the record with him.

What went into your choice to self-title this album?

Album titles are such funny things. You want it to stand alone. You want it to represent the album. It has to look good. We were trying to think of a lyrical title, going through lyrics on the record, and there were things that sounded close but weren’t quite right.

We thought that Girl was a good album title, but then Pharrell released his album, G I R L. Then as we narrowed it down, the idea of making it self-titled was there in the back of our minds. Because the record was a 10 in terms of difficulty and work, we felt that we ended up reinventing ourselves, and that this is an assertion of who we are now. I don’t know if it’s a rebranding or reinvention, but it felt like we could finally say, “This is who we are. This is Jukebox the Ghost.”

To me, this record seems to be the saddest in your discography.

The last record that we did [2012’s Safe Travels], we thought we were making this big, heavy, mature, sad record, which is its own thing. But at the end of the day, in the greater scope of pop music and rock music, we’re the happiest band on Earth, no matter how hard we try.

There are some really sad moments; maybe the saddest moments on this record are sadder than the others. But it didn’t feel like a sad record making it. Then again, my belief is the meaning of a song or the feeling of a record is for you as a listener.

When I last spoke with you guys leading up to the release of Safe Travels, I remember that deaths in families of the band members played a significant role in that record. What are the major influences of this album?

You know, I think a lot of it was getting past that and not being in the throes of that big, heavy stuff. This record, I think part of the reason that we didn’t have a distinct title is because it hits all different sorts of things. All the songs come from very different places. The methodology of this record was very different. We came in with 50 songs; there’s cute ballads, there’s big pop songs, there’s quirky stuff. What we tried to do was let the absolute best 11 songs push through and then make sure they all fit on our record. So we ended up with 16 tracks and then restructured them and chose the 11 so they fit in. I think every song has its own story and its own past, but in terms of sculpting a narrative or overarching theme, that wasn’t on our minds this time around when we were putting it together.

You’ve got the track “Long Way Home”, which is about seeing a former lover far in the future when she has her own kids. Do you consider this a “middle-aged” record?

You know, I think it’s definitely a look-to-the-future record. As a band, we realized we’ve been around for 10 years. We’re far from the new kids on the block. We’re practically touring veterans. We’re at over 800 shows. A lot of the bands that are opening for us are gonna be younger. That’s a weird feeling. And I think as writers, people, musicians, we’re looking forward and we’re feeling older. We’re feeling different. So I don’t think we’re quite middle-aged, but the band is hitting its middle-aged stride.

Are there any songs you’re excited to play live?

There’s a song called “Girl”, which I am super excited about. That song started out almost like a Billy Joel piano ballad. It’s been completely torn apart, and it’s got real soul now. There are big vocal solos at the end.

Any new instruments or methods of recording?

We did it completely differently. Tons of new synthesizers, new instruments. We were using pots and pans for percussion. To give you some perspective, we came in when we started working with Dan … we brought in the songs, put the demos into the computer, and then completely took them apart. We spent the next month and a half on the computer rearranging, building sounds, creating synths, messing with piano sounds, organ sounds, guitar tones, bass. We didn’t record any real piano, voice, drums, or even actual guitar until the very final week of a two-month stay. It was six, seven weeks of experimentation to get to a point where we were like, “Yes. This is the answer.”

Jukebox the Ghost's Ben Thornewill: Who We Are