The sound of chiming chords, followed by an operatic vocal building into a lush orchestral piece with a swirling romantic theme greeted the crowd gathered to see Christopher Owens return to the London stage on the final leg of a short UK tour. It was a welcome fanfare, befitting the elegant setting of Assembly Hall. Last seen here in July solo in a London basement armed with just voice and guitar, this show was an altogether grander affair. Taking the stage, Owens cut a slight, dapper figure, flanked by a four-piece band and a brace of bubbly gospel-sister backing singers in the shape of Makeda Francisco and Traci Nelson. Owens’ demeanour and especially his curtain of flaxen hair calls to mind the young prince from Monty Python and the Holy Grail. You know, the one who doesn’t want the curtains and just wants to sing. Well, it turned out the prince can also put on a show.

Opening in the familiar terrain of Girls’ back catalogue with “My Ma”, pinched lead notes from guitarist John Anderson led into a full-on slice of dream pop with Owens’ slightly nasal tenor amplified by the two girls’ choral work. The duo added a true gospel feel to the country swing of “It Comes Back to You” from Owens’ 2014 solo album, A New Testament, and larger-than-life personalities to the whole performance. After dipping back into Girls material with the catchy “Laura”, itself emboldened by a fruitfully extended coda, Owens focused on the new album with a run of seven songs. The cuts were each fairly short and to the point, but “Overcoming Me” stood out for its strong melody and heartfelt lyrics; the brief instrumental snatch from “Can’t Help Falling in Love” played by the lead guitarist at the end of the song seemed particularly apt. The new material sees Owens in a good place lyrically and suitably counterpointed Girls’ darker ruminations. 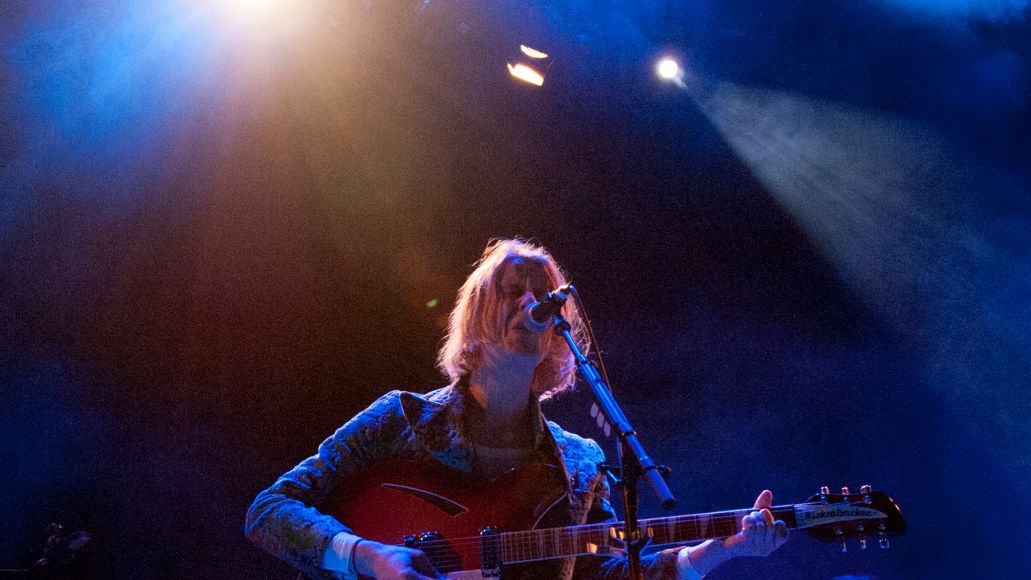 The retro country-gospel of “I Just Can’t Live Without You (But I’m Still Alive)” was similarly impressive and featured some searing lead guitar that really stoked up the crowd. A trio of Girls songs ramped things up further. “Love Like a River” proffered clean guitar stings alongside swirling Hammond organ from keyboardist Danny Eisenberg. The Floyd-like opening to “Vomit” led into a mini-opera of sorts with Owens now soloing with the best on his red Rickenbacker, his voice all heartfelt cracks and wavers. The backing singers added an exhilarating soulful flourish as the song ended. Sandwiched between these twin peaks, “Forgiveness” provided a nicely contrasting mood change, guitars washing over you in trebly waves until Anderson let fly with a quite breathtaking guitar solo.

Owens returned for a much-requested encore, initially solo until joined by the full band. On a compelling night where sounds moved from country-gospel to prog rock bombast and shades in between, the encores ranged from mellow romance and rousing bluegrass to the intense overdrive of “Hellhole Ratrace”, which erupted from quiet beginnings to an explosion of sound that threatened to swamp Owens’ vocal and eventually did. It was wonderful nonetheless. Owens and band were clearly enjoying themselves so much that they were scarcely ready to call time, and an impromptu version of “Heartbreaker” followed. “You make me wish you would just come back home,” Owens declares to a lost love, and the Islington crowd blew metaphorical kisses back to the earnest and likeable frontman. 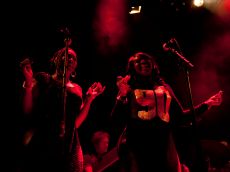 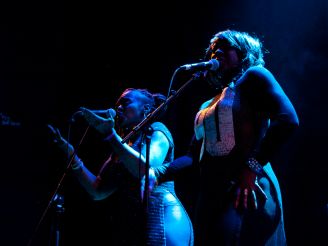 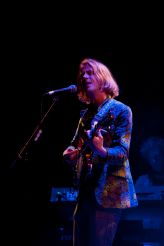 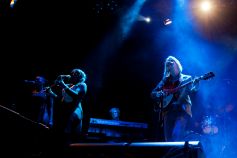 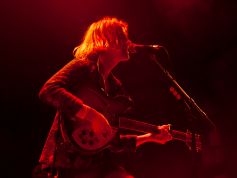 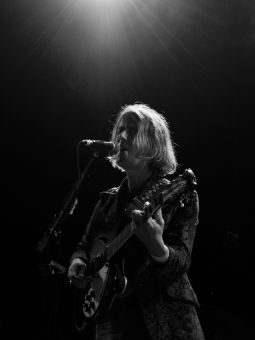 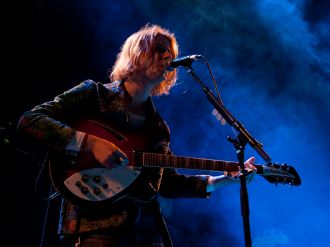 Setlist:
My Ma
It Comes Back to You
Laura
Never Wanna See That Look Again
Key to My Heart
My Troubled Heart
Nothing More Than Everything to Me
Overcoming Me
Oh My Love
I Just Can’t Live Without You (But I’m Still Alive)
Love Like a River
Forgiveness
Vomit
Encore:
Jamie Marie
A Heart Akin the Wind
Hellhole Ratrace
Heartbreaker