Just over a year ago, Sky Ferreira released her debut LP, Night Time, My Time, to critical acclaim. At the time, she played a record release show to a half-full El Rey Theatre. The show was memorable in how green Ferreria still seemed, particularly considering how long she had been in the public light. It was the day Lou Reed died, and she played a cover of “Sunday Morning”, but otherwise the performance was memorable for Ferreira’s easy distraction, her lack of polish.

By the time Ferreira was opening the arena tour for Miley Cyrus’ Bangerz, she had already shed her nervous banter, but playing to an ambivalent crowd didn’t present the singer an opportunity to wow. What it did was give her a chance to hone her craft, to possibly reign in her known stage fright, and to, as Saturday night’s set at the Observatory in Santa Ana showed, become a live powerhouse. A year into the support of her breakthrough debut, and Sky Ferreira feels like she has finally arrived. 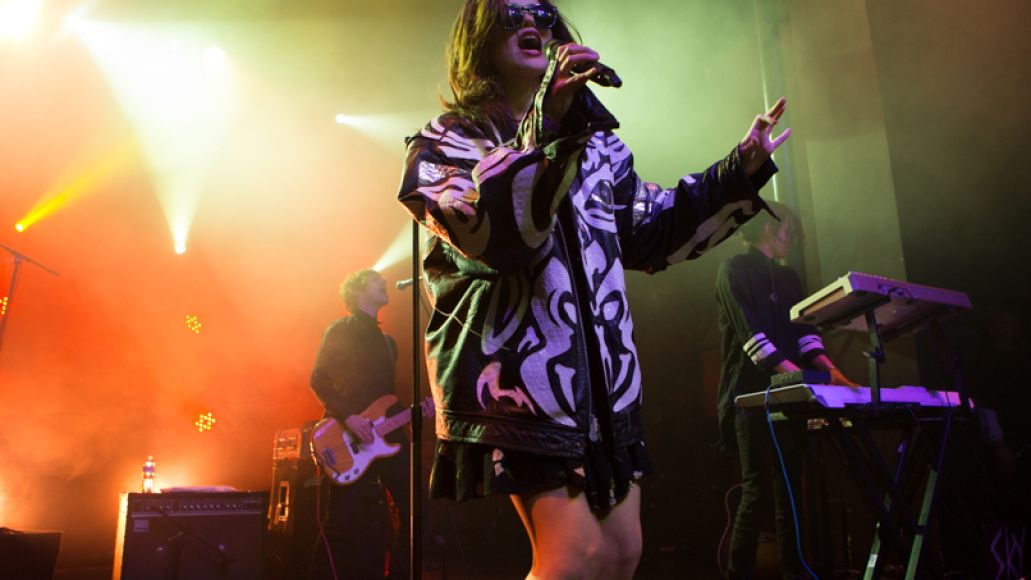 If you ask her devoted fans, Ferreira arrived long ago, via Myspace. But for the more casual appreciator, she has been more of a work in progress as an artist, walking the tightrope between indie rock and pop, never quite comiting to either realm. And now it is clear: she doesn’t have to make a choice. With two well-sold Southern California dates a year after dropping an album, Ferreira doesn’t have to please a certain subset of fan. The audience was diverse, with one thing in common: they adore Sky Ferreira.

And this beloved stature fuels Ferreira. During opener “24 Hours”, she put on black sunglasses — later in the set comparing them to a security blanket — but by the second song had taken them off to perform “Guardian” a new power ballad that she admitted to having only performed once previously. Her stage moves involved reaching out and touching the outstretched arms of the people on the rail, sure to work every side of the stage, even sitting on the stage’s ledge to be face to face with her faithful. At times she was in her tough, cool persona, but at other moments she couldn’t help but smile at it all. Ferreira had fun and not in the way she previously did when performing. Now, she can take pride in the fact that she was doing a great job. That would make anyone happy. 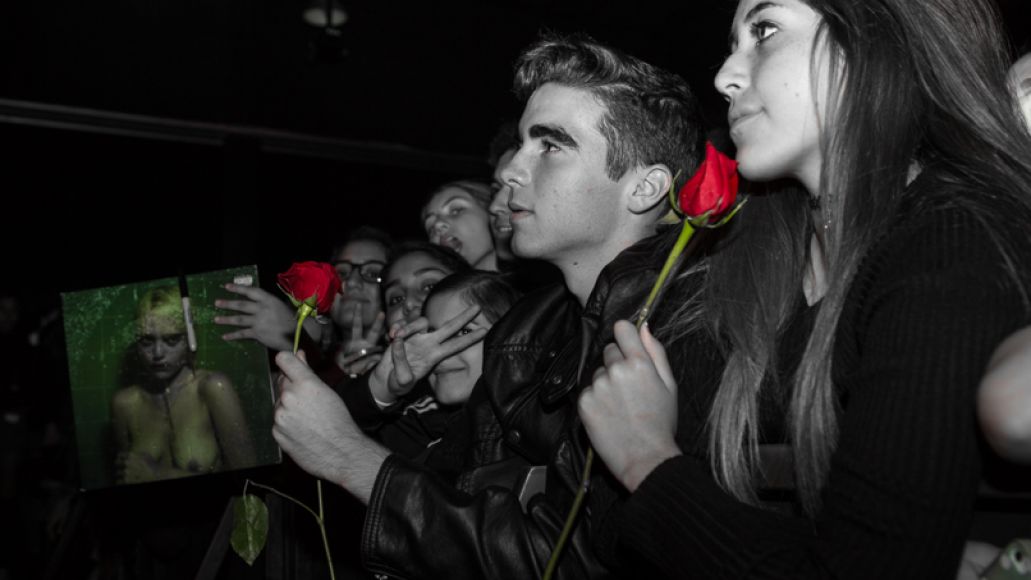 Sky Ferreira’s set blended her pop and her rock tendencies perfectly, right down to the choice of up-and-coming tour mates in Cherry Glazerr. Where a song like “Omanko” is noisy and irreverent, full of attitude and spunk, her encore of early single “Lost in My Bedroom” and “Everything Is Embarrassing” were pure pop perfection. That both of these sides of the songwriter can be shown within the same hour is commendable and impressive. And, it is less the move of an artist searching for her identity than an artist who has found it, at the young age of 22.

You can lump in her boyfriend’s band DIIV with this statement, but the further we get from the arrest of Ferreira and Zachary Cole Smith, the easier it is for them to focus on their music. Perhaps this is why Diiv has waited so long to release a new album. This is a good thing, as both have a lot to offer in the musical realm and deserve the opportunity to create and work without the scrutiny of the media. For Ferreira in particular, a past full of promise is turning into a present and future that lives up to it. 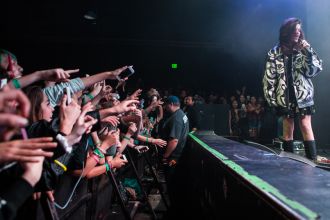 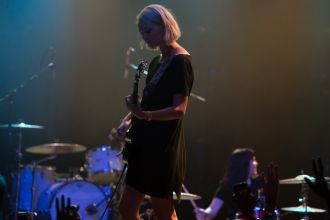 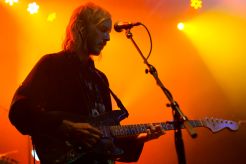 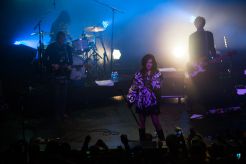 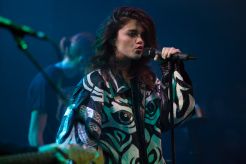 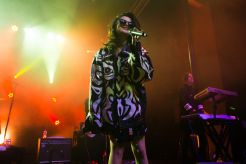 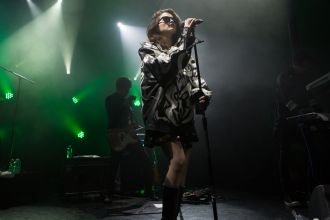 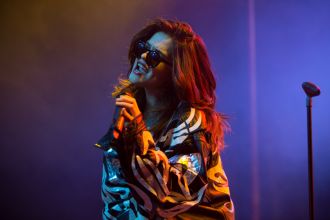 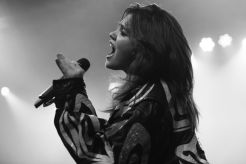 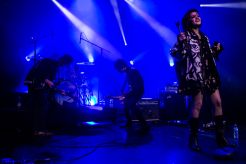 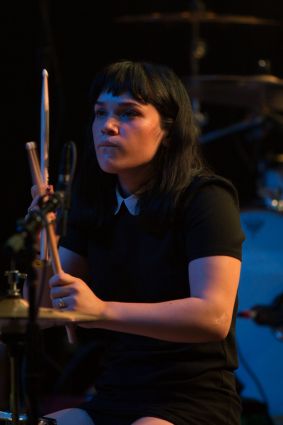 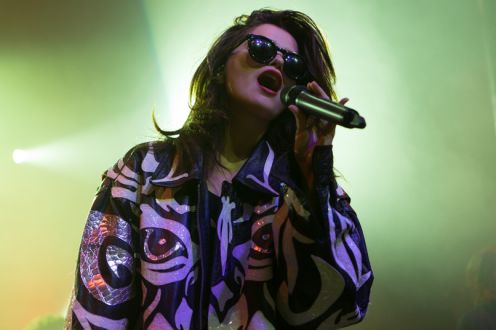 Setlist:
24 Hours
Guardian
Boys
Sad Dream
Ain’t Your Right
I Blame Myself
Night Time, My Time
Heavy Metal Heart
My Molly (Ariel Pink cover)
Ghost
Asking for It (Hole cover)
Omanko
I Will
Nobody Asked Me (If I Was Okay)
Love in Stereo
You’re Not the One
Encore:
Lost in My Bedroom
Everything Is Embarrassing

Live Review: Sky Ferreira at The Observatory in Santa Ana (11/22)