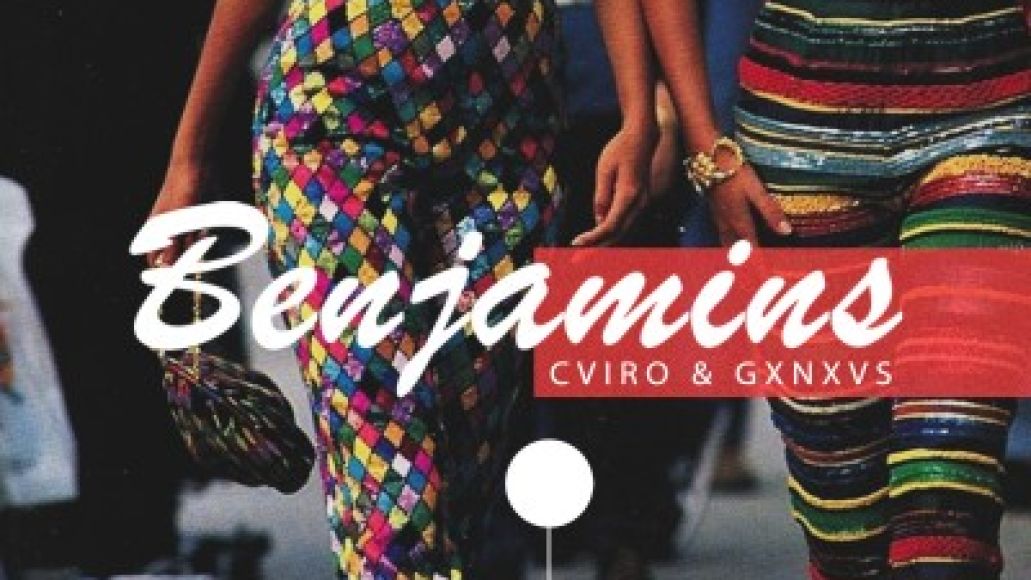 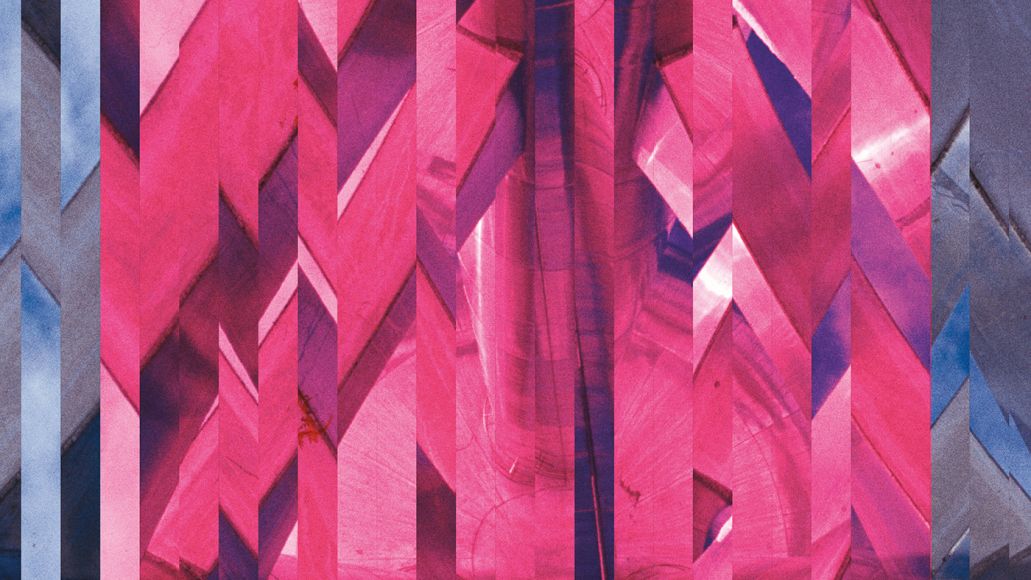 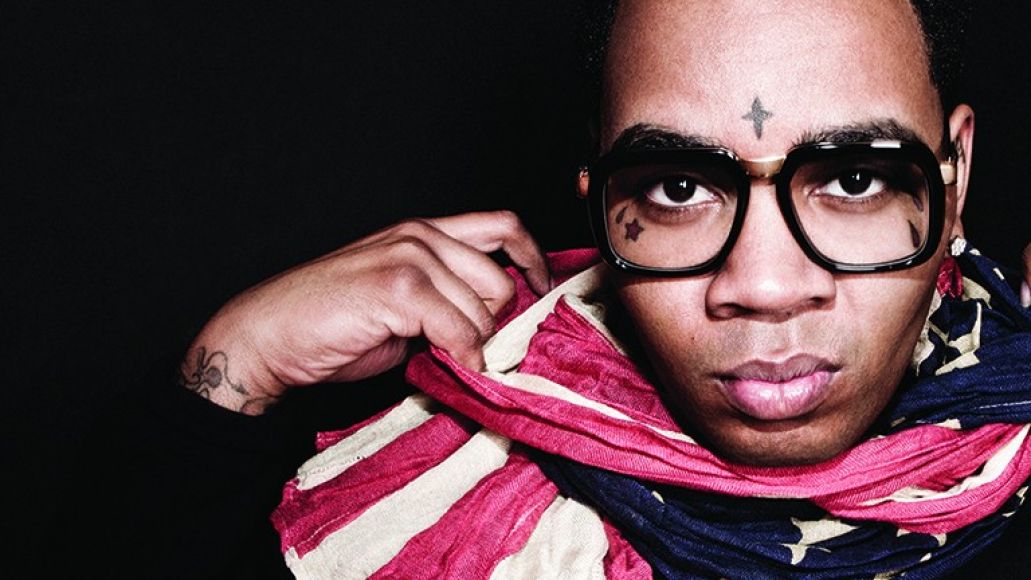 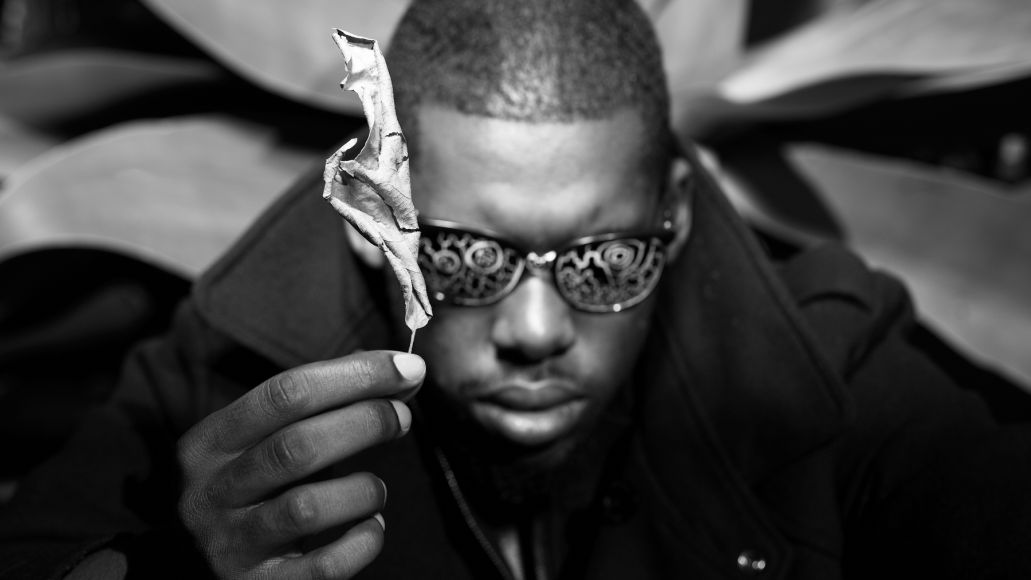 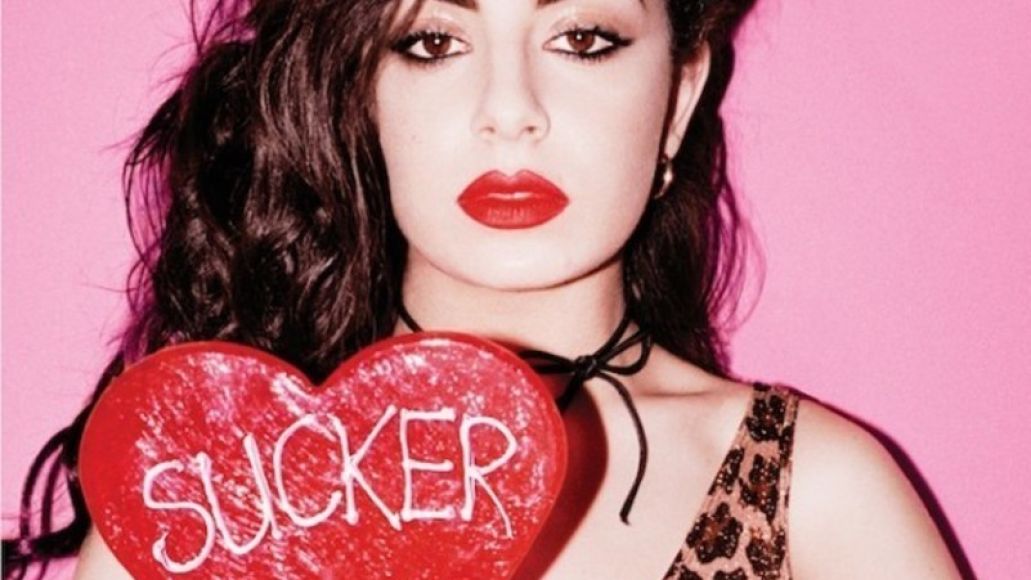 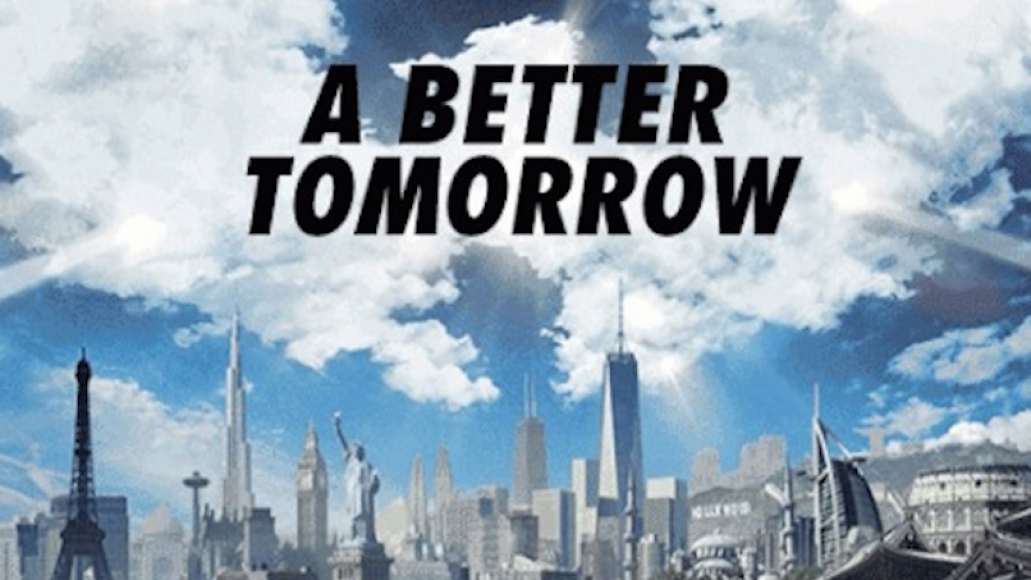 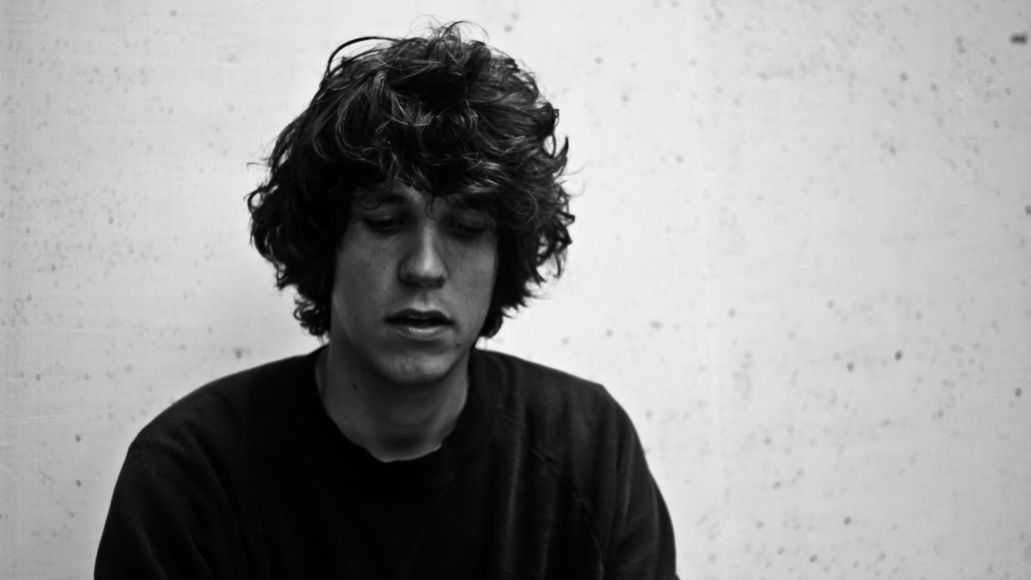 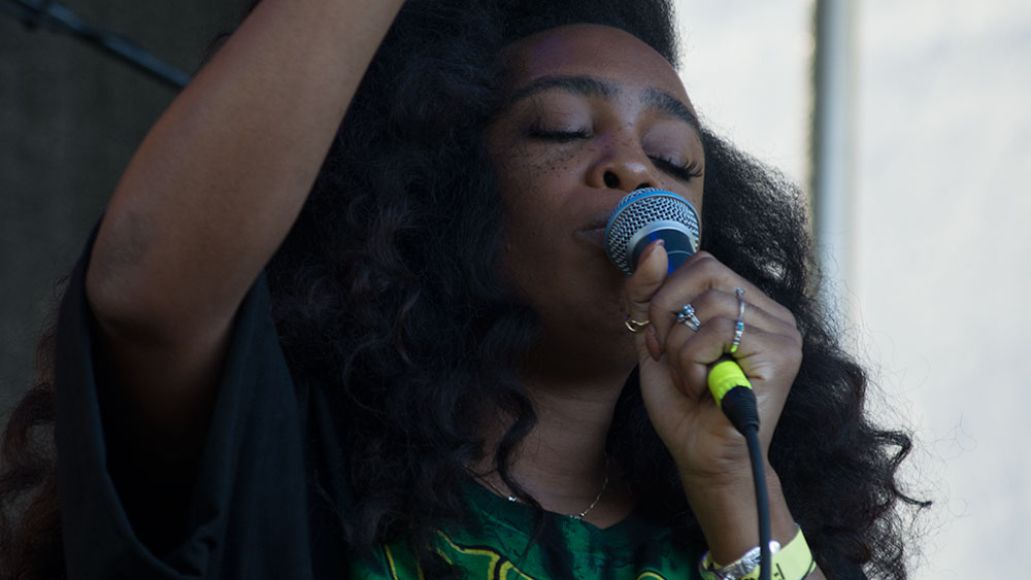 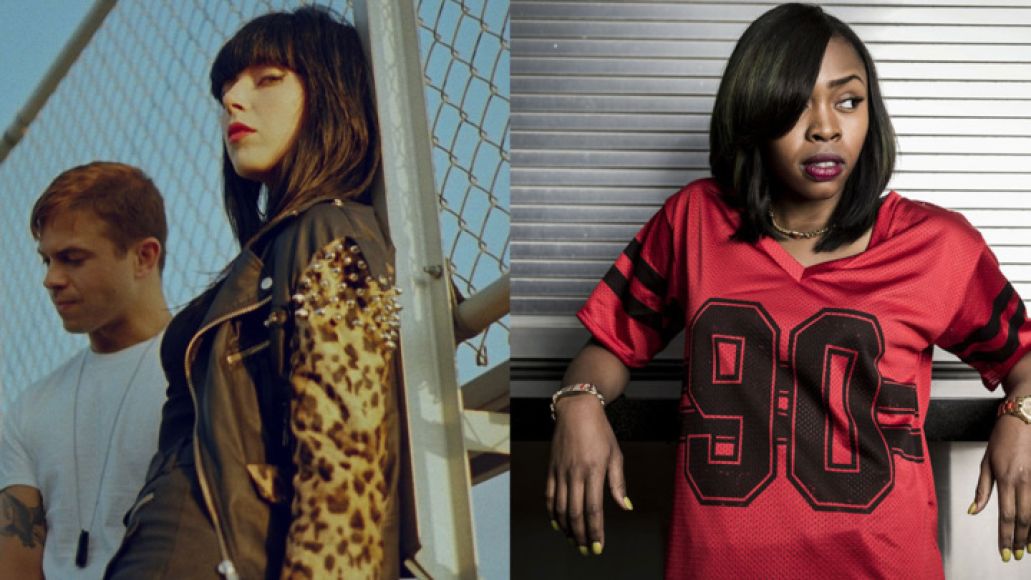 Sleigh Bells only met Chicago rapper Tink earlier this year at SXSW, but it looks like they clicked immediately. Their new collaborative single, “That Did It”, melts Derek Edward Miller’s playful production into Tink’s fierce delivery, while Alexis Krauss’ melodic vocals supply a colorful foil. “Settle down with your infinite power,” she sings, as though the song was a ragged prayer to something much bigger than herself. It’s the first we’ve heard from Sleigh Bells since their 2013 album Bitter Rivals, and “That Did It” also hints at what might be in store for Tink’s forthcoming, as yet unannounced debut album. Fingers crossed. –Sasha Geffen