Uber will soon allow users to personally curate the music played during their rides. According to The New York Times, the ride sharing service is set to announce a partnership with Spotify, which will enable Spotify playlists to be accessed and played during rides.

A formal announcement is expected to be made on Monday; however, Tech Crunch has already obtained screenshots of the integration. It appears Uber’s mobile app will be updated to include a Spotify interface, which displays the song and artist being played, and enables users to pause, skip, rewind, and shuffle tracks in a playlist. The user’s app is connected to the driver’s, who is asked to plug his/her own phone into an AUX audio input so that the music can be played aloud.

Check out a demo video and a few screenshots of the integration below. 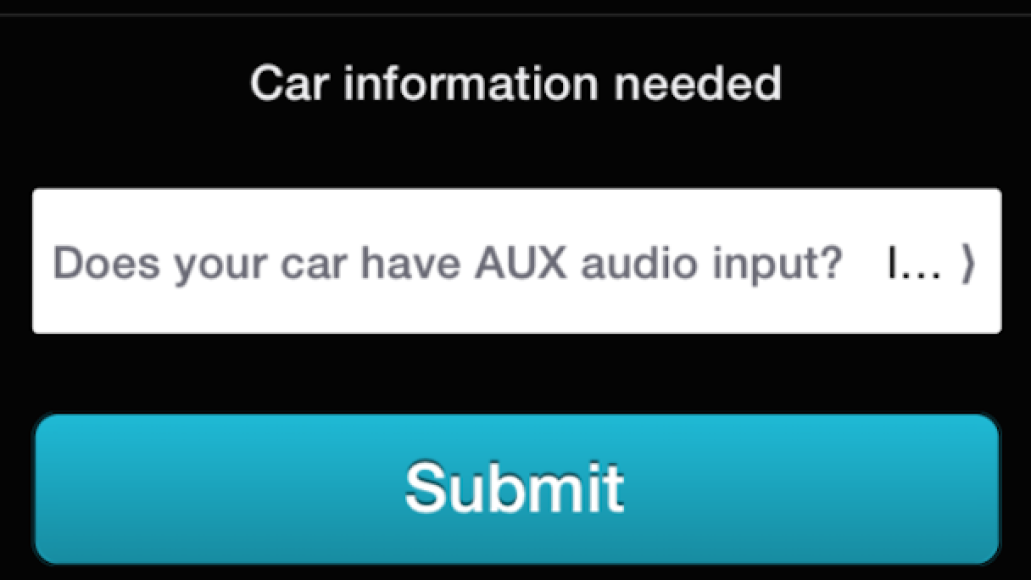 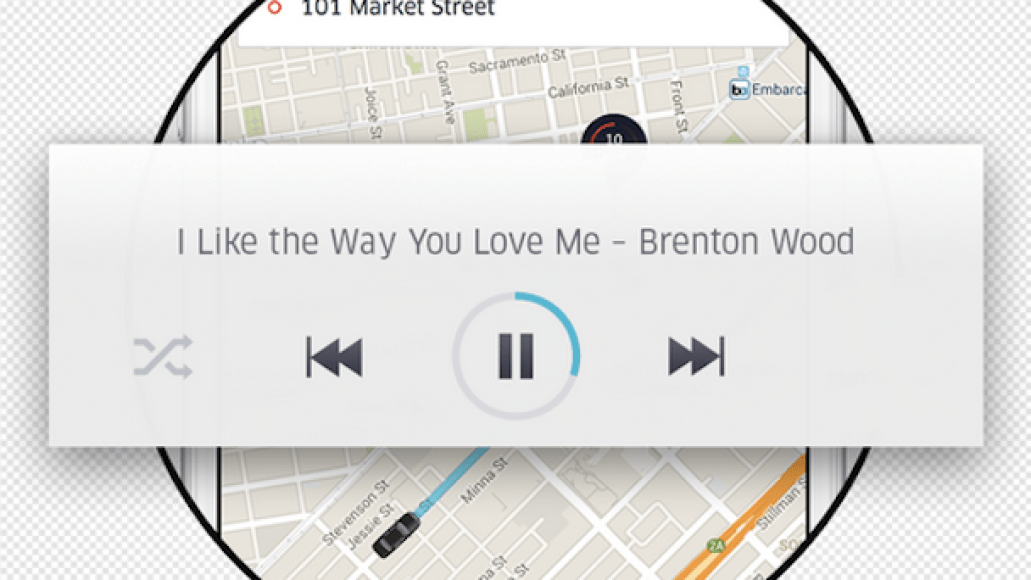 Spotify has previously struck deals with Ford and Volvo to make the streaming music service embedded within car stereo systems.

Uber and Spotify are teaming up