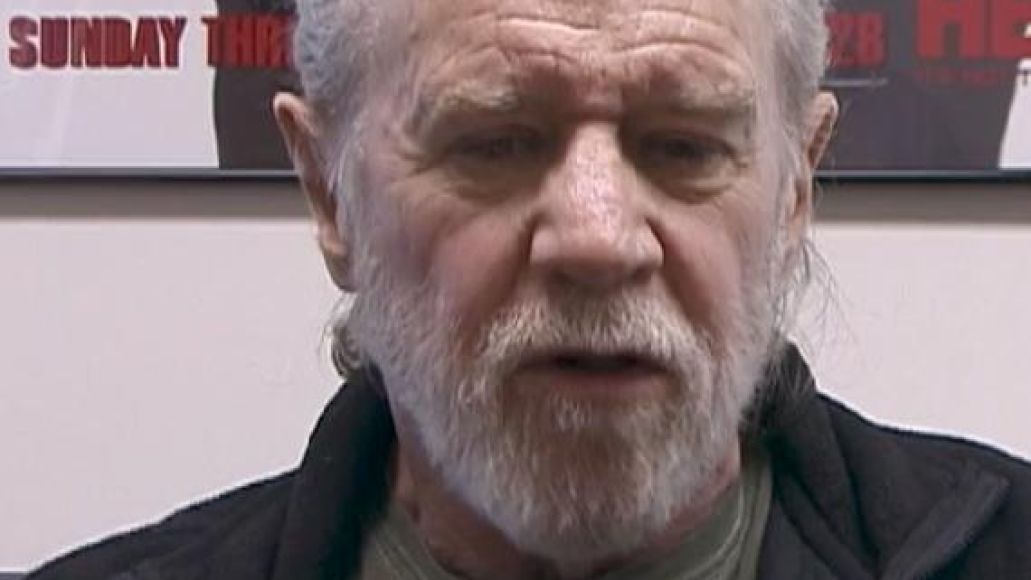 The Aristocrats is really less a movie, or a documentary, or even a comedy, than a detailed investigation of the comic process at work. Basically, “The Aristocrats” is a framework for a joke passed around between comedians for generations, and in 2005 Penn Jillette and Paul Provenza chronicled its lineage and its many uses. And they are disgusting, to say the absolute least.

The setup: A man walks into a talent agency, promising a hot new act. He then describes the act, and it’s then up to the comedian to offer the most grotesquely funny (or just grotesque) imagery imaginable, for as long as they so choose. When finished, the horrified talent agent inquires as to what the name of this act could possibly be, and the teller brings it home with the punchline: “The aristocrats!”

It’s an exercise in comedy in the purest sense, because the joke isn’t really a joke, nor the punchline a true punchline in the traditional sense. The framework is the thing, and it’s an excuse for comedians to unleash some of their darkest, dirtiest material for the sake of shocked guffaws, or really just for the hell of it. And The Aristocrats chronicles the joke’s lineage and tradition, while also noting that it was never for audiences, at least until the documentary.

It was a challenge among comedians, and Jillette and Provenza get a number of renowned names to offer their best stabs at it, from Joan Rivers to Whoopi Goldberg to Carrot Top to Sarah Silverman and a staggering host of others. Perhaps most notably, the film featured Bob Saget’s jaw-droppingly filthy routine, in one of the first public realizations that the dad from Full House works impossibly blue on the low. For a documentary offering only one joke, The Aristocrats is a literal master class in comedy.