Chicago’s JBTV has announced the lineup and schedule for its 26th Safe Drive Live Music Marathon. The annual event culls together live footage from JBTV’s year of broadcasting and special messages from bands in an effort to “spread the message that everyone of a legal drinking age has the right to enjoy a good time with alcohol while also being responsible.” This year, Consequence of Sound is proud to partner with JBTV to simulcast the marathon on our website.

On December 27th, Chicago’s CAN TV Channel 19 will broadcast the marathon from 12 noon – 10:00 p.m. and CoS will be hosting a simulcast stream along with Livestream and JBTVMusic.com. Over the following days, Comcast channel 25 and WJYS in the Chicago DMA will air Safe Drive program blocks, all leading to a New Year’s Eve nationally televised #SafeDrive special from 10:00 p.m. – 3:00 a.m. on Tuff TV in over 40 markets.

“Jerry Bryant produces the most entertaining program that communicates a positive message about not driving impaired,” Beluschi said in a press release. “He’s really made a difference by reaching adults with a message communicated by musicians who younger adults, in particular, are more likely to follow.”

Below, watch a trailer for the marathon followed by the complete lineup. 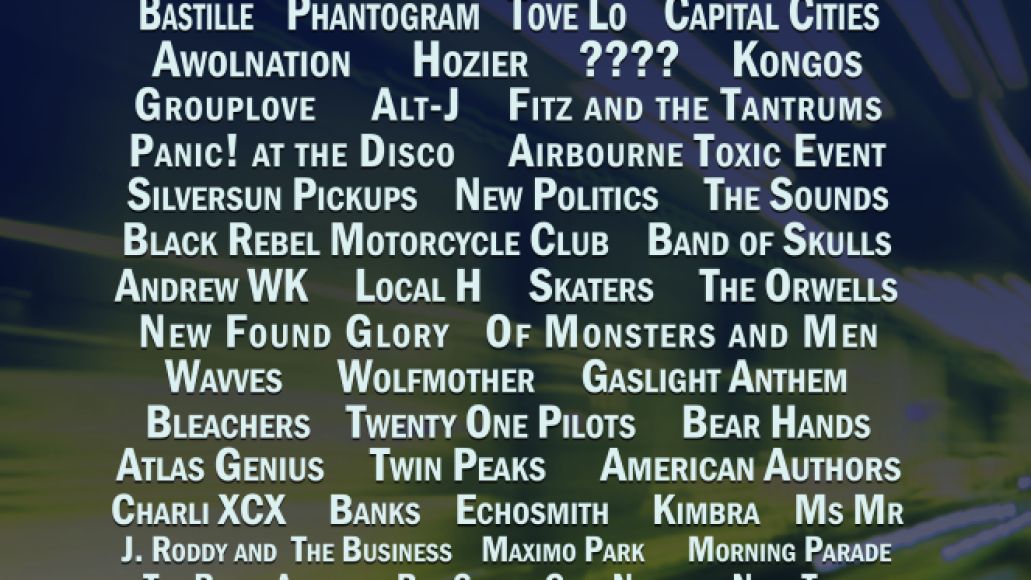