Pro tip: if ever you’re asked, “What’s an exciting young band coming out of Chicago?”, Smith Westerns will always be a correct answer. It was the cool, correct answer in 2009 when the band exploded locally on the heels of their dirty garage-glam debut in their late teens. It was the obviously correct answer when they went full-on George Harrison and reached the fore of the blogosphere with their second LP, Dye It Blonde. It was true last year when their versatility peaked on the planet-scoped Soft Will. In 20 years, it will still be correct, because the Smith Westerns name will forever be inseparable from “young” and “Chicago.” Hell, their faces graced an extremely prominent Gap advertisement directly across the street from Lincoln Hall – where they signed off Tuesday night with one final sold-out show – for what seemed like all of last summer.

So Smith Westerns are done now, and that’s either too bad because they’re young and talented, or a great thing because they had a spectacular run and now have their whole lives ahead of them to do other things. I firmly stand with the latter, but opinions I’ve heard seem to be divided 50-50. Ex-guitarist Max Kakacek, whose departure sparked the breakup, wasn’t present for this show; for unclear reasons, he “wasn’t into the idea” of a finale, as frontman Cullen Omori revealed in last week’s bombshell Chicago Reader interview. It was a mild hitch to an otherwise appropriate and successful send-off. 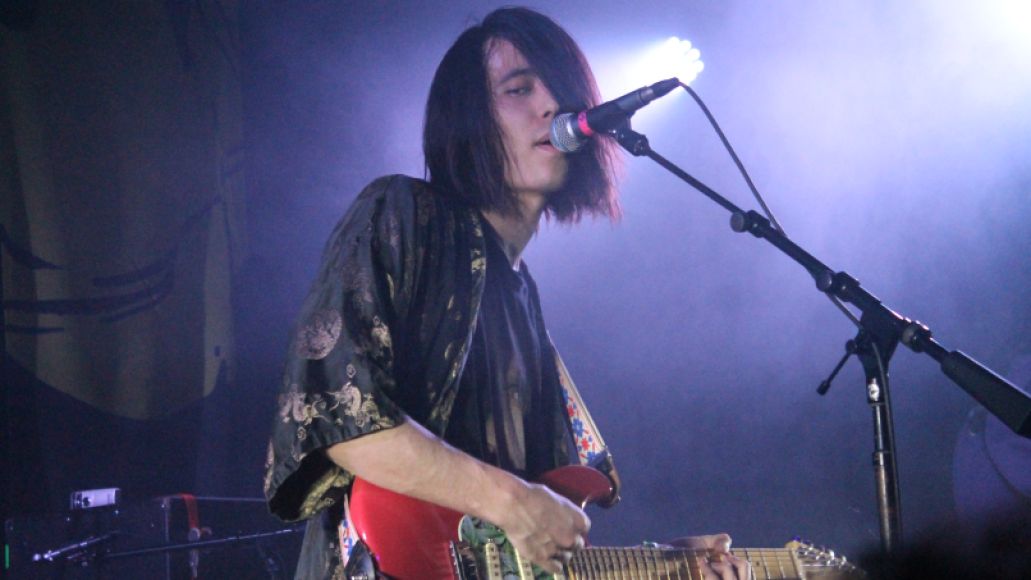 Over seven years, the band put out three LPs of 10 songs each: not an implausible amount of material to play through in one set, but implausible for an all-ages weekday show that would be over by 9:30. Instead, they performed exactly half of it – five cuts from the self-titled debut, six from Dye It Blonde, and four from Soft Will – plus one song that’s slated for Cullen Omori’s not-yet-announced solo debut. Cameron, his brother, wore a solid purple dress shirt tucked into black slacks. He looked like a Northwestern student, which he is. Cullen wore a black, oversized Keith Urban World Tour 2007 T-shirt under a kimono. He looked like somebody still actively pursuing music with his life, which he is.

For a band whose career was plagued by the words “young” or “immature” obligatorily forced into almost every article ever written about them, it was incredibly satisfying to watch Smith Westerns go out conducting themselves as the exact opposite before a fanbase that has wholly adopted those descriptors. Cullen was as excited and clear-eyed as ever, a master party host to the suspiciously drunk-seeming all-ages crowd, and kept it totally together even when a guy stumbled onstage and unplugged his equipment mid-“Imagine Pt. 3” and when a blacked-out girl screamed that she wanted to “fuck now” four feet from his right ear. (Best quip: “How’s that peach schnapps in the water bottle, guys?”) Even on the front side of 25, Cullen and Cameron Omori were nothing short of the cool dads in the room. 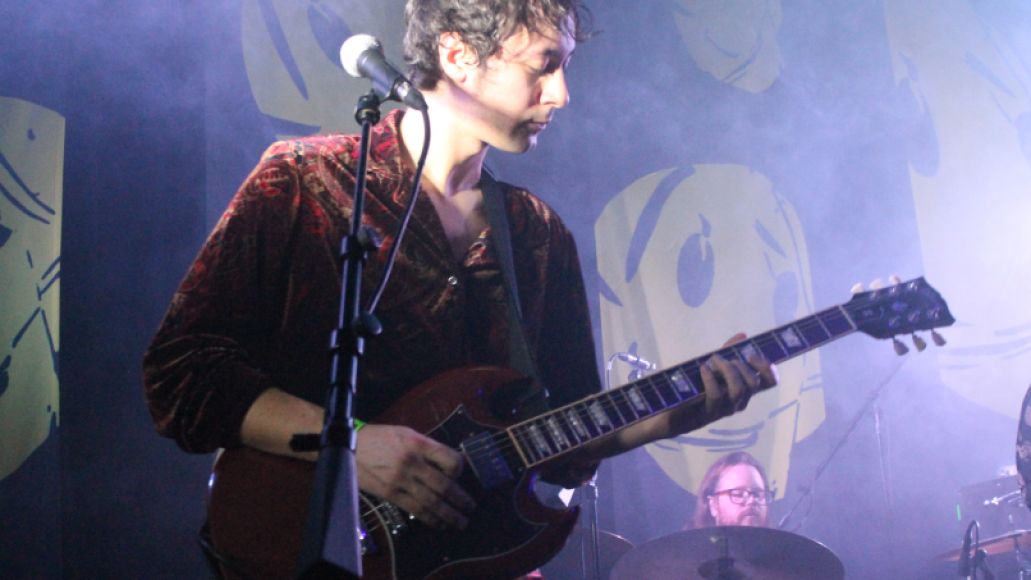 Stray observation: A couple months ago, I spent an entire lede of a reissued album review talking about one moment on the third verse of the last song on a band’s last album, in which they make a very specific “twinkling” sound, implying how musically it seemed to speak volumes about their forthcoming breakup and transition out of young adulthood. Only when they played it for the final time did it occur to me that at the 2:30 point of “Varsity”, the last song on Smith Westerns’ last album, they do the exact same trick, and the effect is identical: flooring, in context. (Anybody know of other similar instances? Please comment!) The band only had one album and a few shows to showcase how polished their sound had become by the time of “Varsity”, but my prediction is that this will be Smith Westerns’ most enduring song. 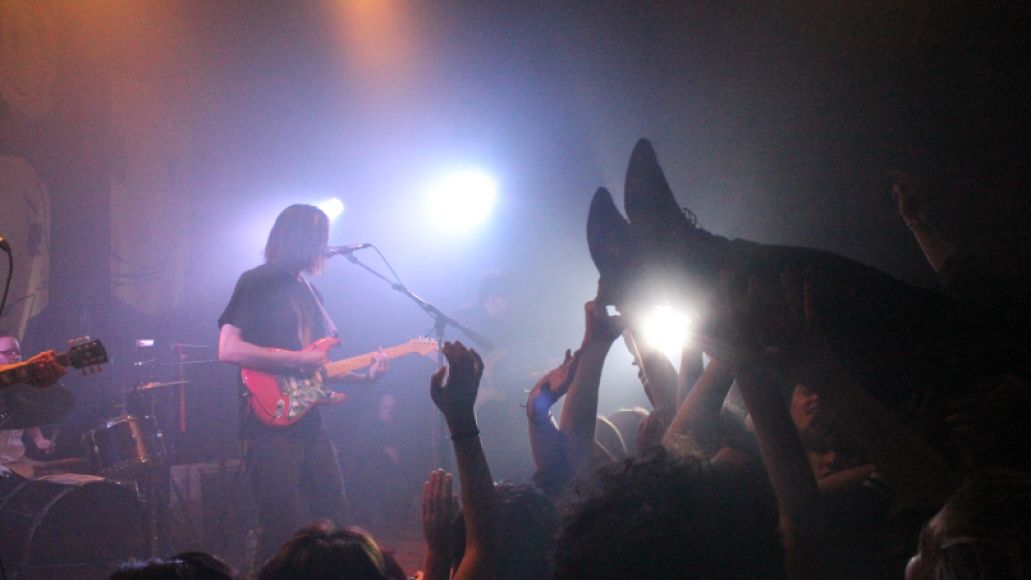 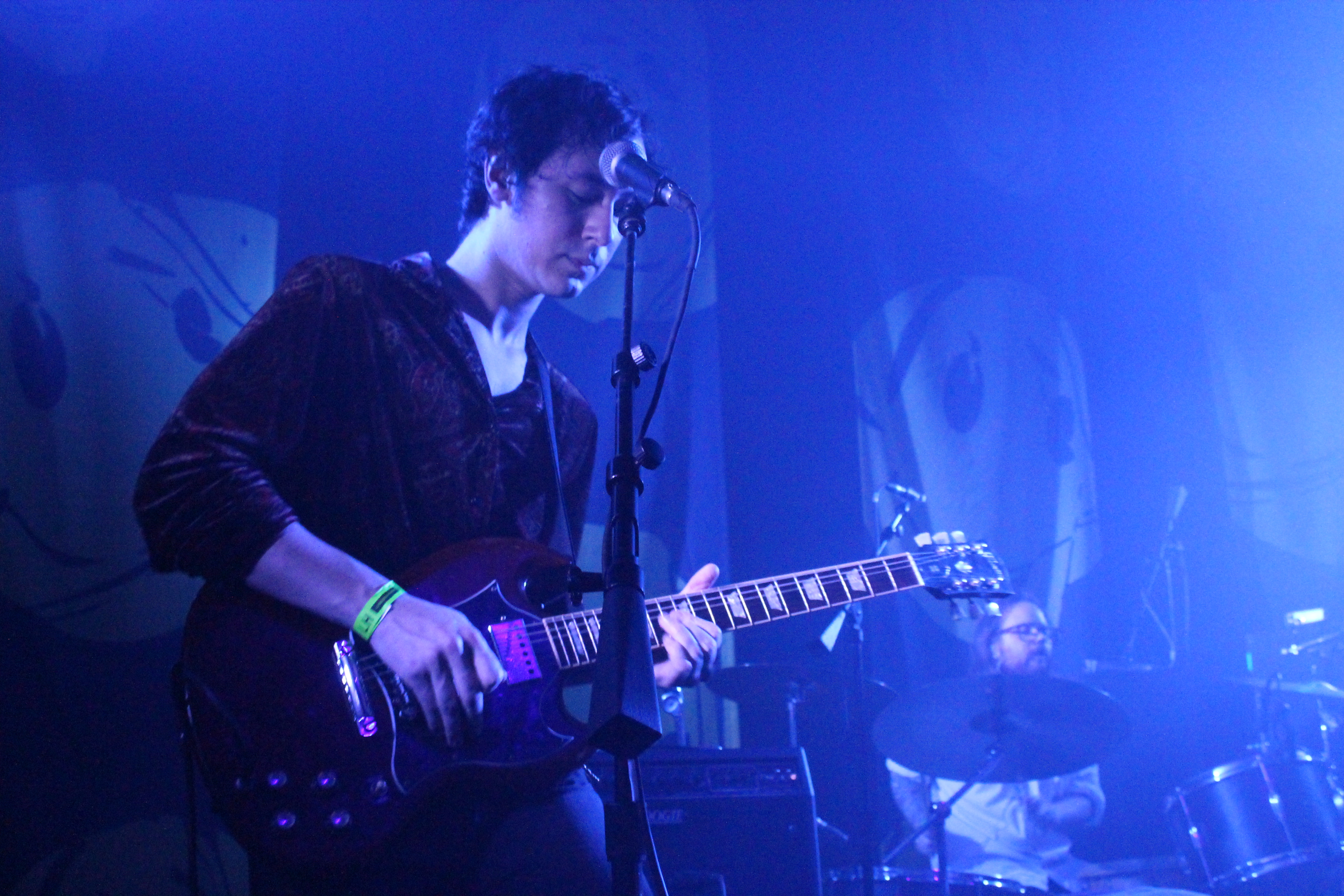 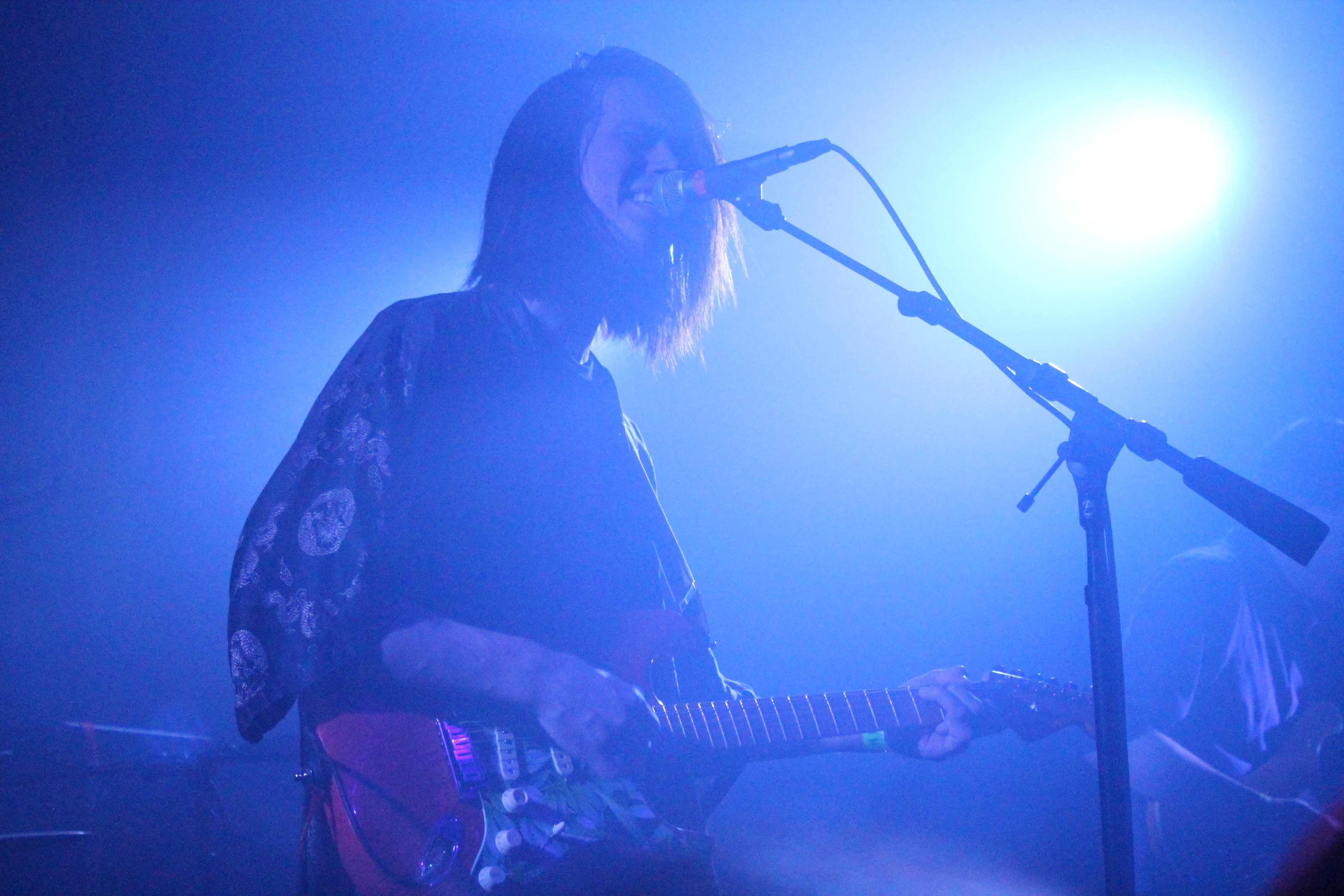 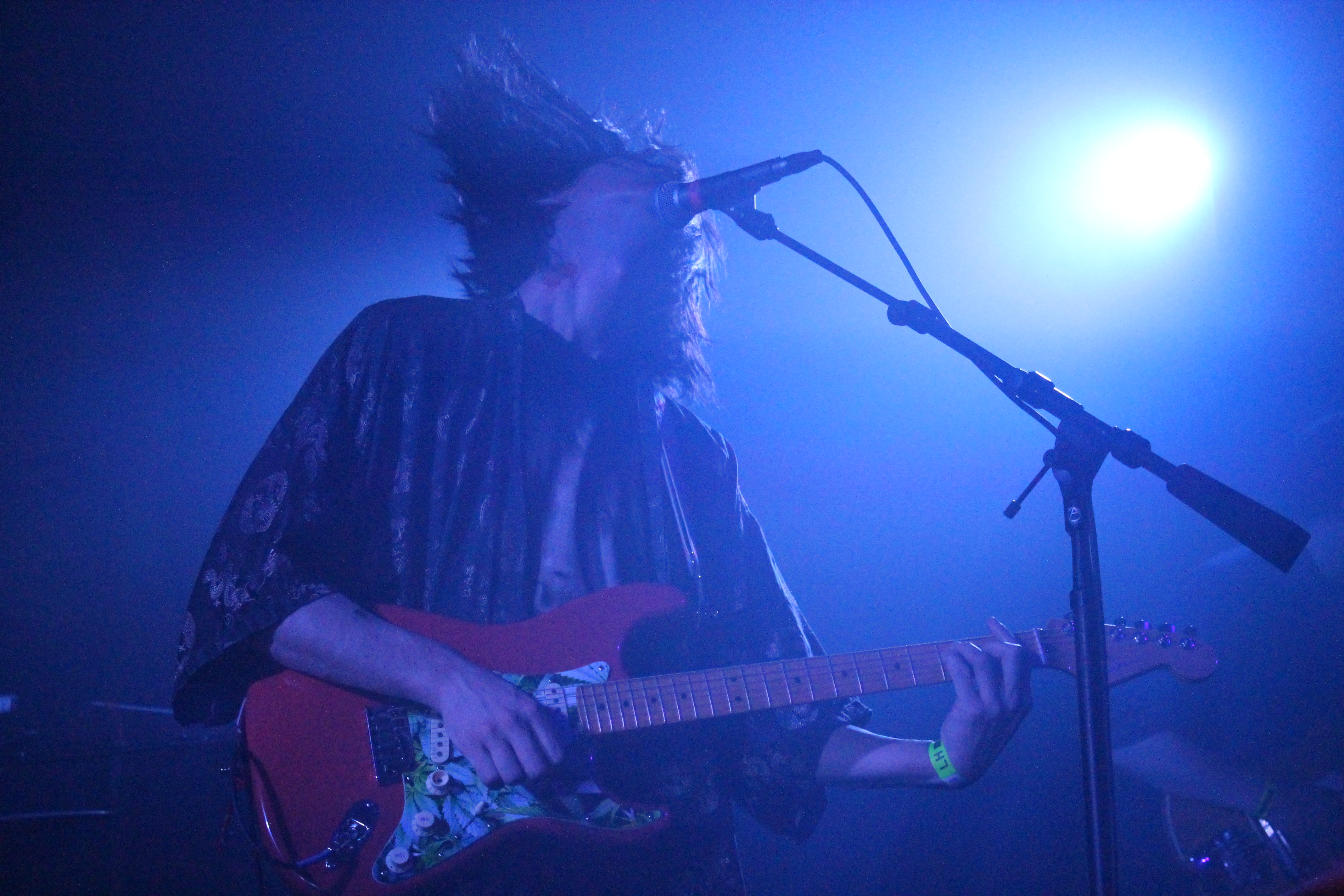 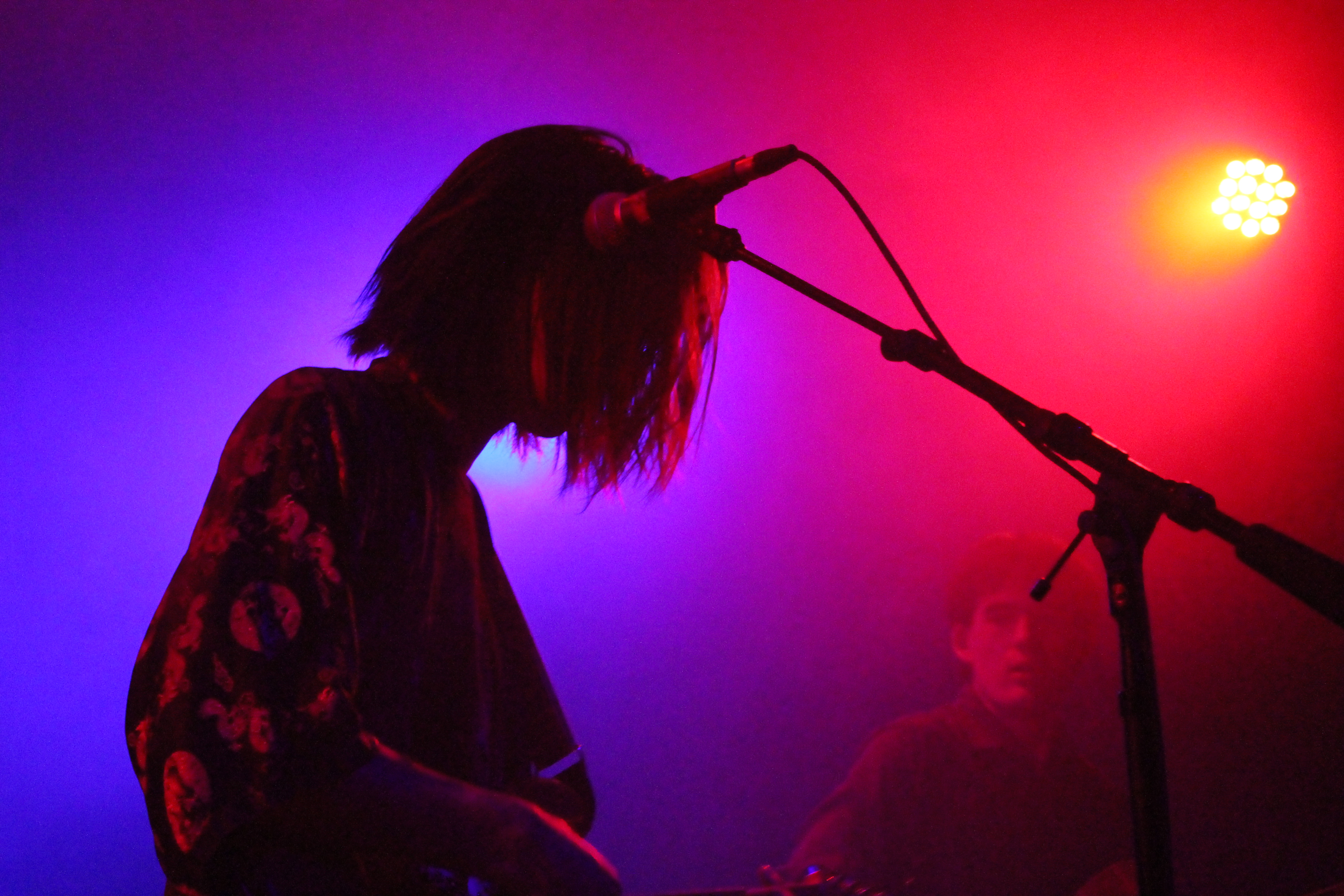 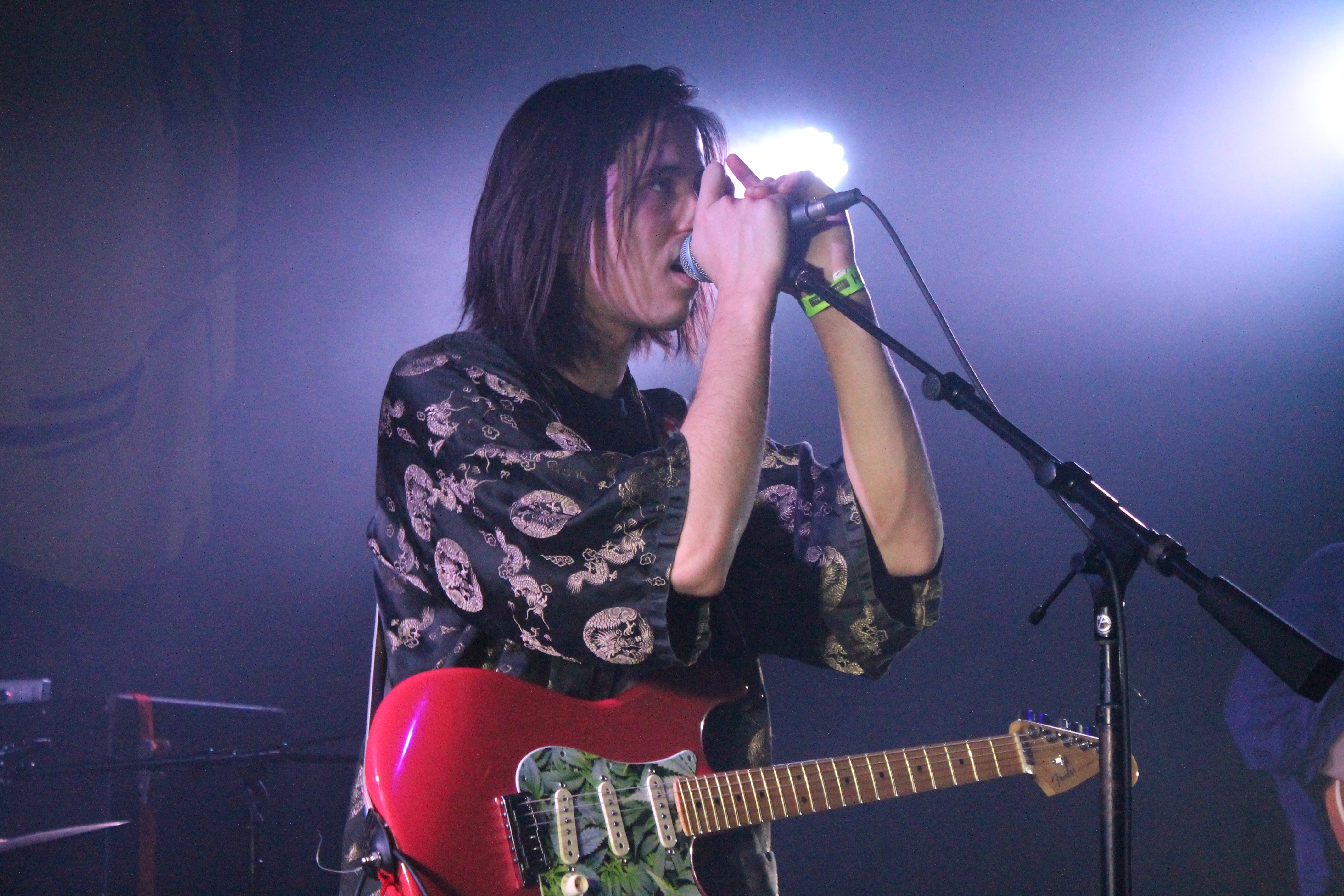 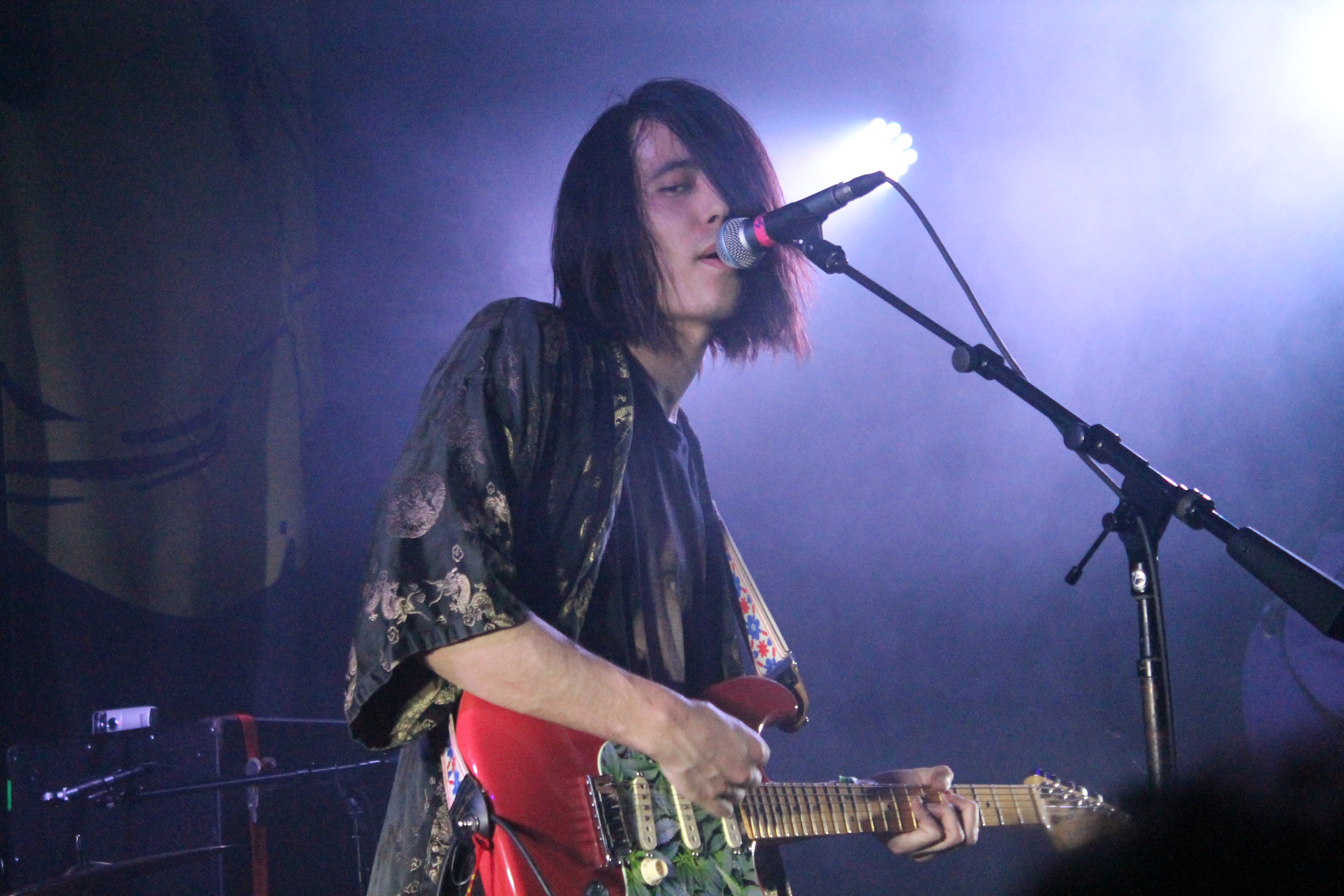 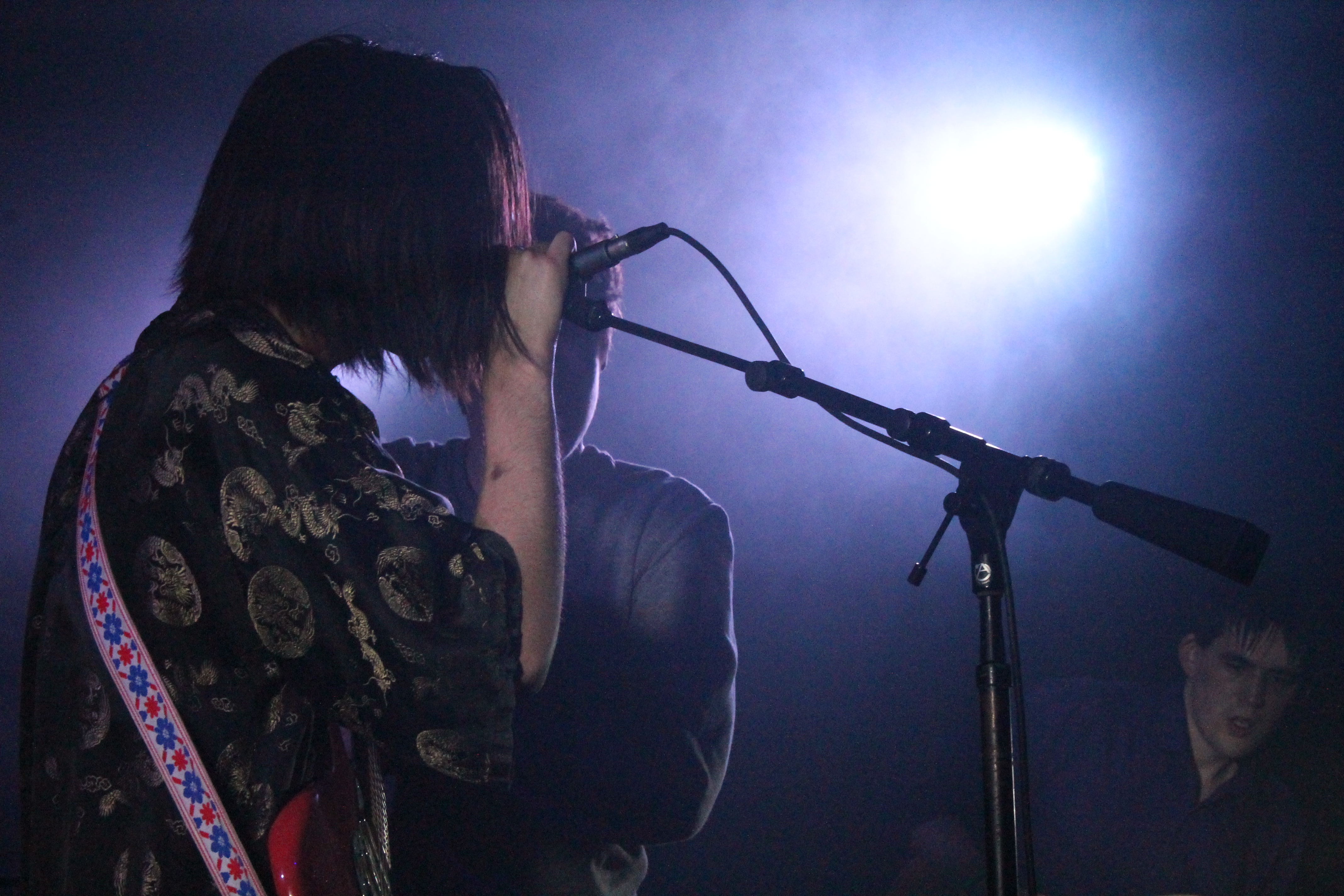 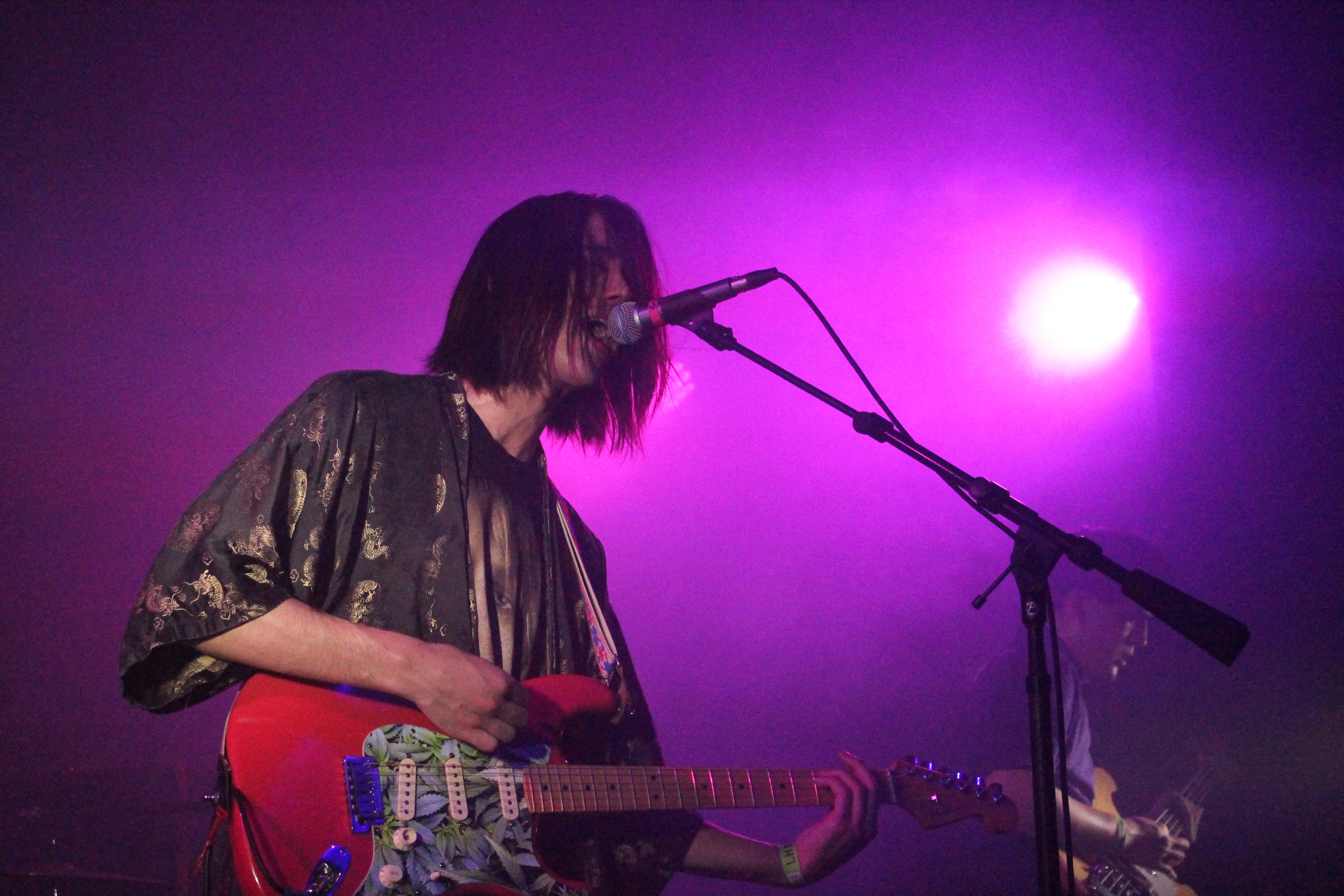 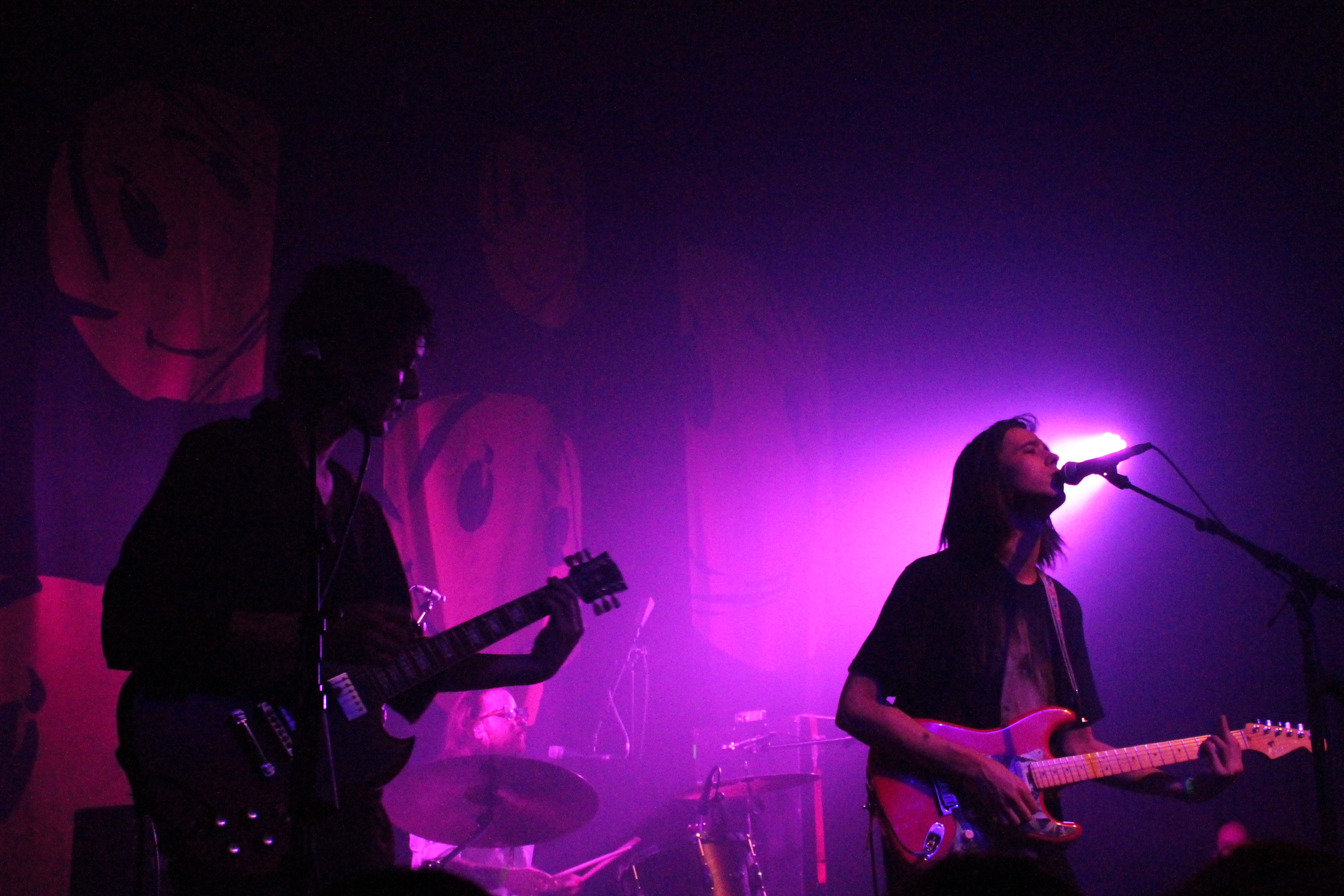 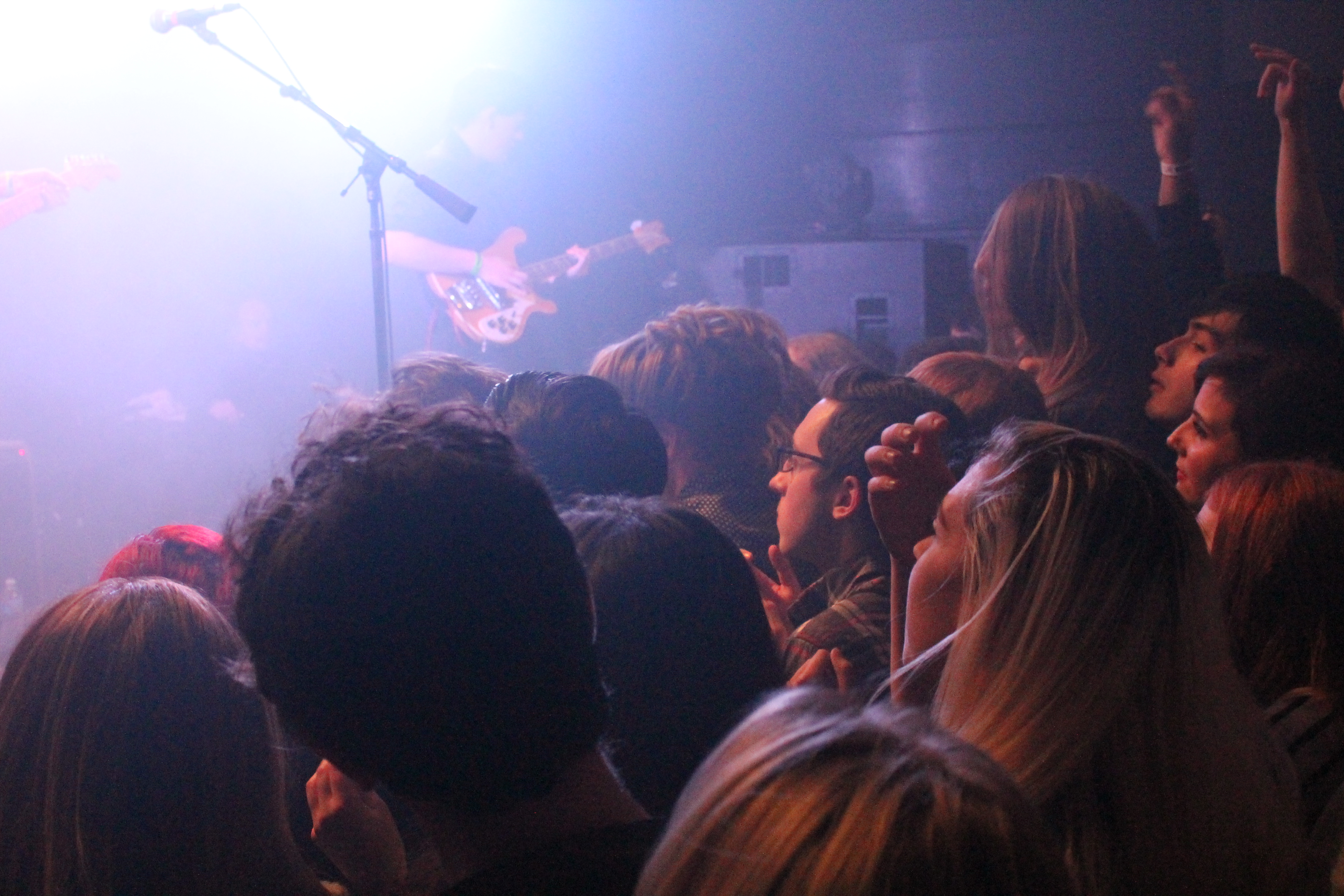 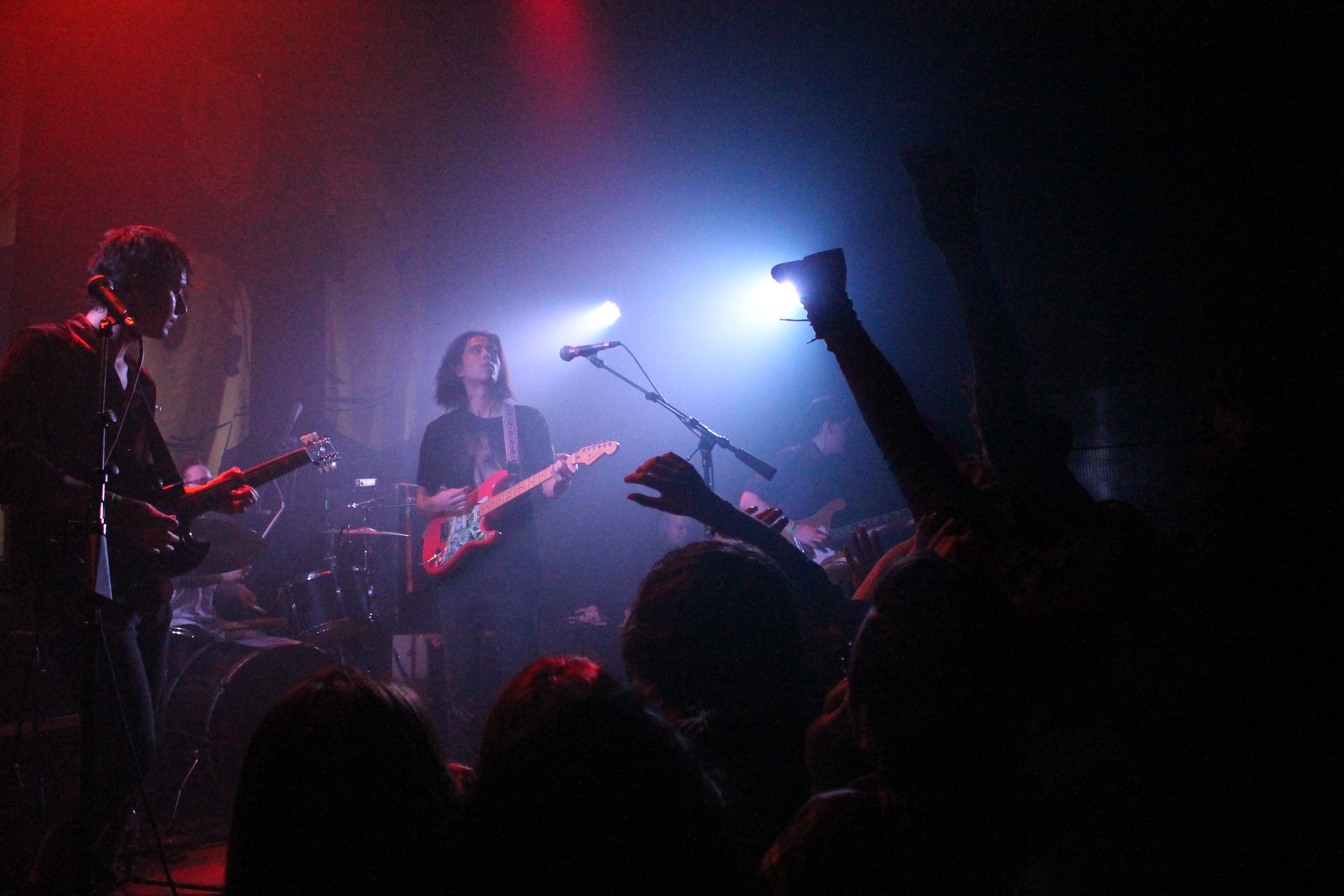