Ryan Adams has announced details of the next installment in his Pax-Am singles series. The No Shadow 7-inch contains a pair of collaborations with actor Johnny Depp. (The two also recently joined forces on stage in London and covered Danzig).

Adams said of the tracks titled “No Shadow” and “It’s In My Head”:

“Johnny came rumbling into [Adams’ PaxAm Studios] one night with this riff and an idea of what it was about- a few hour later and one take on a 2 inch 24 track tape machine later we had No Shadow… typed up on my manual typewriter and born and delivered from a simple riff we found on his i phone. Johnny is a real songwriter and one of the deepest guitar players out there. Thats us singing and playing and playing all the parts ourselves with just our pal Marshal Vore on drums.

The B side is from the first night we met where all we did was play and didn’t say a word. This was the third thing we ever played together and there was no discussion. True rock and roll moments, as they should be, unfussy and delivered with all the heart and soul we had that night.

The third and final track, meanwhile, is “a little song I wrote about being stoned in the 7-11 parking lot across from Pax which is groundhog day for me and most that fly with us.” Appropriately, the 7-inch’s artwork contains 7-11 themed imagery, and is just about the best thing ever. 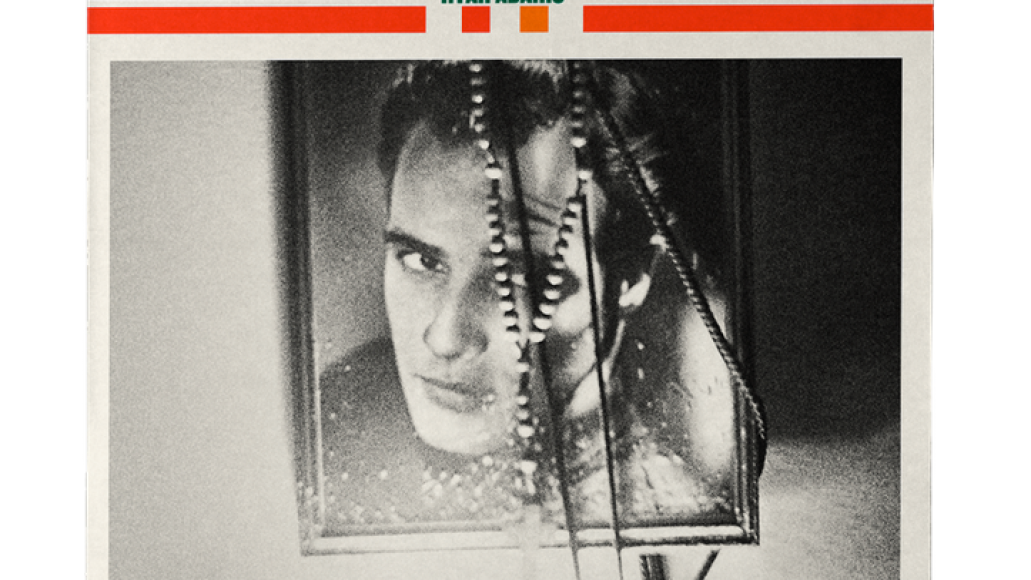 The No Shadow 7-inch is now available for pre-order via Adams’ website and will be shipped beginning January 13th.

In related news, Adams is still out on tour supporting his latest self-titled studio album. During his show in San Francisco last night, he was joined by Dead Kennedys frontman Jello Biafra to perform “Moon Over Marin”. Watch fan-shot footage below (via Relix).