Before reaching worldwide fame with The White Stripes, Jack White worked as an upholsterer in Detroit. He was mentored by friend Brian Muldoon, who himself was a musician, and years later, the pair reconvened for a short-lived band called The Upholsterers and recorded two singles together. The first, “Apple of My Eye”, was released by the imprint Sympathy for the Record Industry in 2000. The second, meanwhile, was hidden inside reupholstered furniture.

As legend has it, 100 vinyl copies of “Your Furniture Was Always Dead … I Was Just Afraid To Tell You” were randomly placed inside furniture worked on by Muldoon. Up until recently, those copies have remained undiscovered, no doubt sitting in random suburban Detroit living rooms. However, now, two separate individuals have informed Third Man Records that they have, in fact, found two of those long-lost copies.

“Recently Third Man Records has been made aware of the discovery of two different copies found by two separate individuals of the 2nd single by the Upholsterers. This duo, comprising of actual upholsterers Jack White and Brian Muldoon, pressed 100 copies of this single and proceeded to hide them in furniture being reupholstered by Muldoon in 2004, in celebration of his 25th year in the business. In celebration of these discoveries, Third Man would like to share with everyone the cover art for this single, done by noted Detroit artist Gordon Newton.”

Check out the artwork to “Your Furniture Was Always Dead … I Was Just Afraid To Tell You” below. It remains to be seen whether the two discovered pieces will be put up for auction, but if they do, expect to pay a pretty penny. 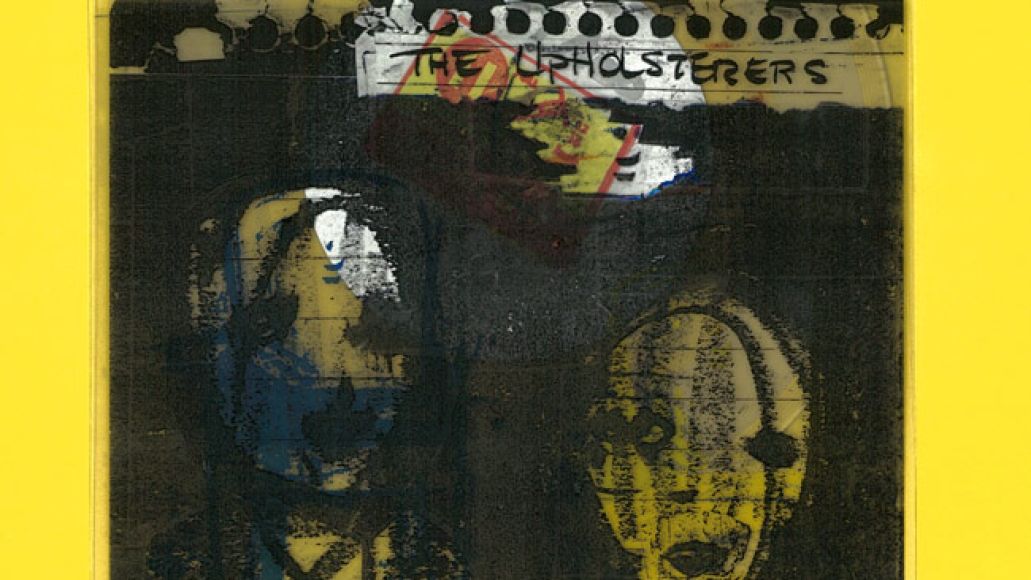 Listen to the band’s first single, “Apple of My Eye”.