Vinyl continued its resurgence in 2014. According to The Wall Street Journal, nearly eight million records were purchased over the last 12 months, a 49% increase in sales from the previous year.

The year’s best seller? None other than Jack White and his sophomore LP Lazaretto, which has sold 75,700 copies on vinyl. As previously reported, its the highest selling release in the format since Pearl Jam’s Vitalogy in 1994. 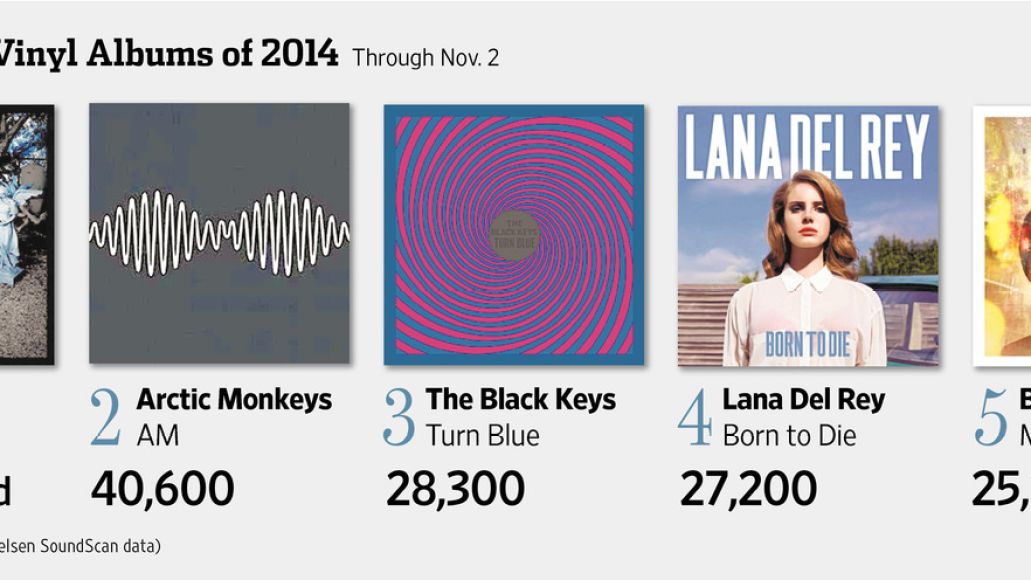 Even so, vinyl still only accounts for 2% of the total market share. Consequently, as The Wall Street Journal notes, investors are still not willing to pour money into new pressing plants, causing a serious bottleneck for the pre-existing plants. In some cases, record labels are waiting months for orders to be fulfilled. The rest of the article contains plenty of more info on the pros and cons of the resurgence and is totally worth the read. 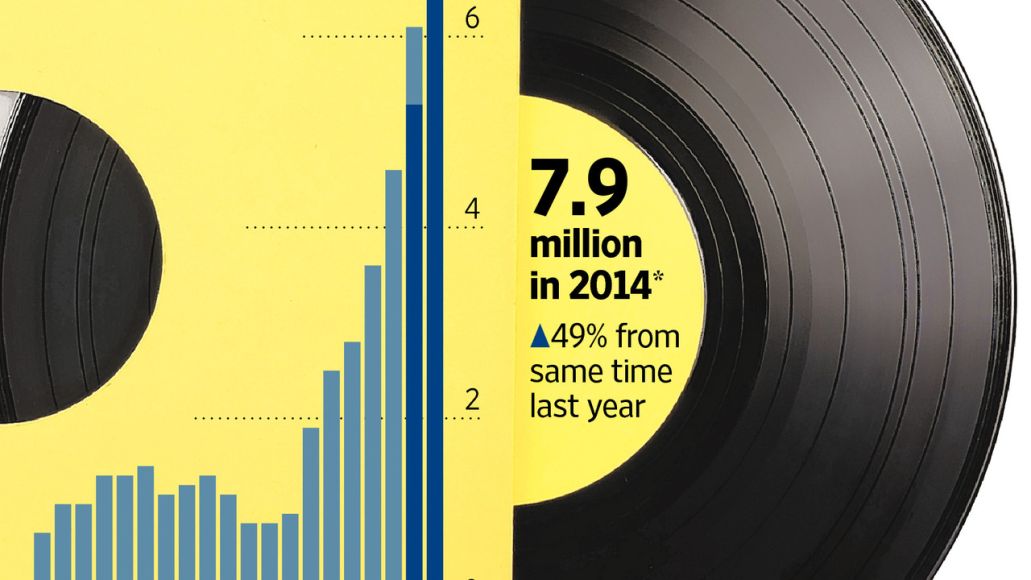 These were the five best selling vinyl records of 2014