Even with a new album on the horizon, it’s hard to overcome the nagging worry that Morrissey could just disappear into hiding at any given moment, leaving behind a trail of scrapped public appearances and disappointed fans. We’ve seen more than a handful of The Smiths frontman’s plans come undone at the seams in the last few months alone. That includes the ordeal with his new label surrounding the release of World Peace Is None of Your Business; his premature shutdown of a Poland show due to an unruly fan; and, of course, the well-documented and seemingly recurring phenomenon that is a canceled Morrissey tour. Its seems he’s gone more than he’s here, really.

Enter the Morrissey doll, an amazingly knitted masterpiece made in the liking of Moz himself by one truly loyal devotee named Kate Park. Most importantly, it’s one version of Morrissey that will never, ever let you down and will be there every evening to literally soak up your sad Smiths tears. Yes, while we can never be quite sure if Morrissey the human will show up to a concert, we can cuddle up to Morrissey the knitted doll and cling to fact that he’ll always be waiting at home for us — impeccably dressed, well-coiffed, sometimes shirtless — after our Smiths-themed night out.

Purchase your own personal Morrissey doll here; or at least attempt to — as many of the dolls have already sold out as of press time. Check out some adorable photos of the Morrissey dolls below. 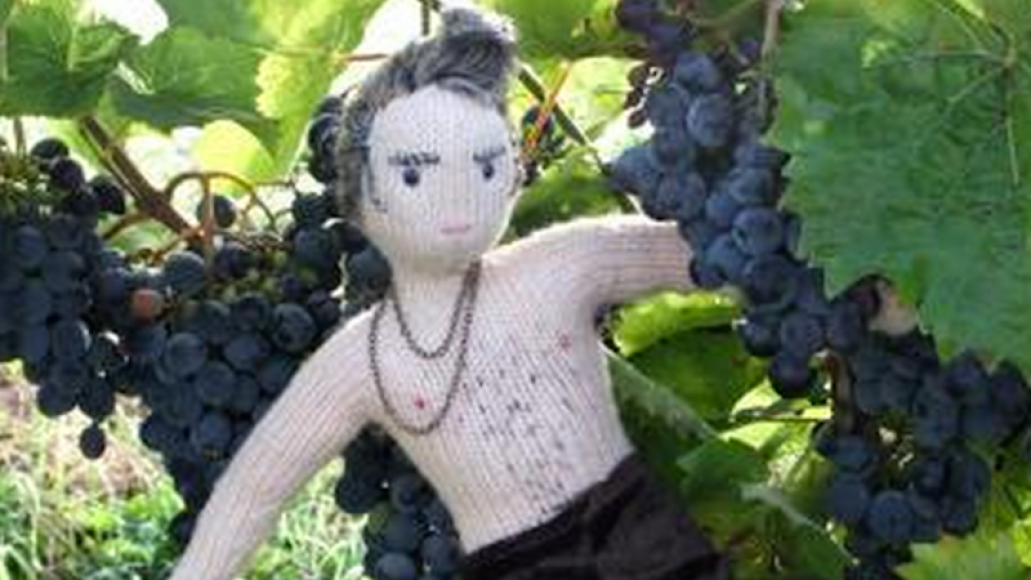 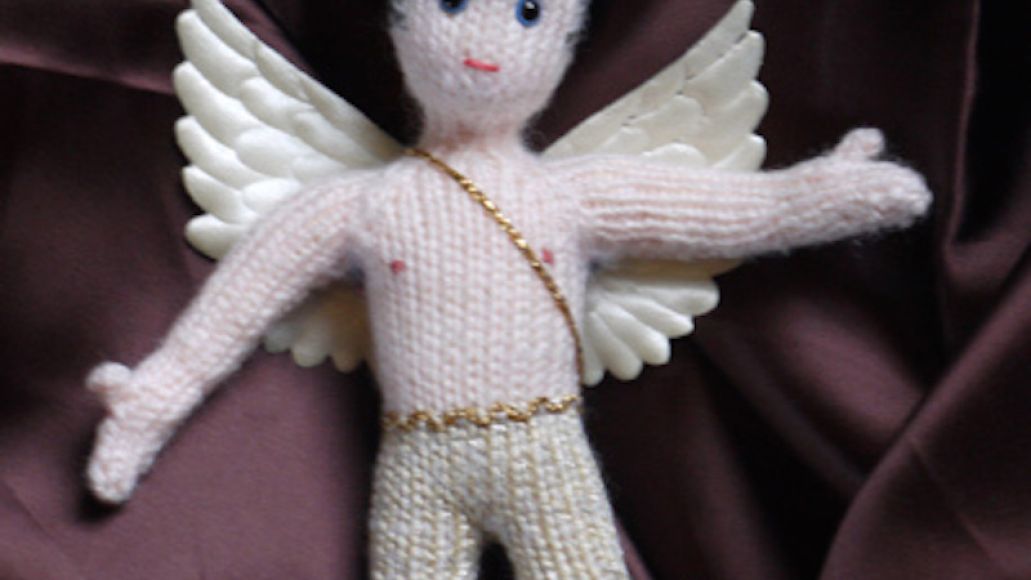 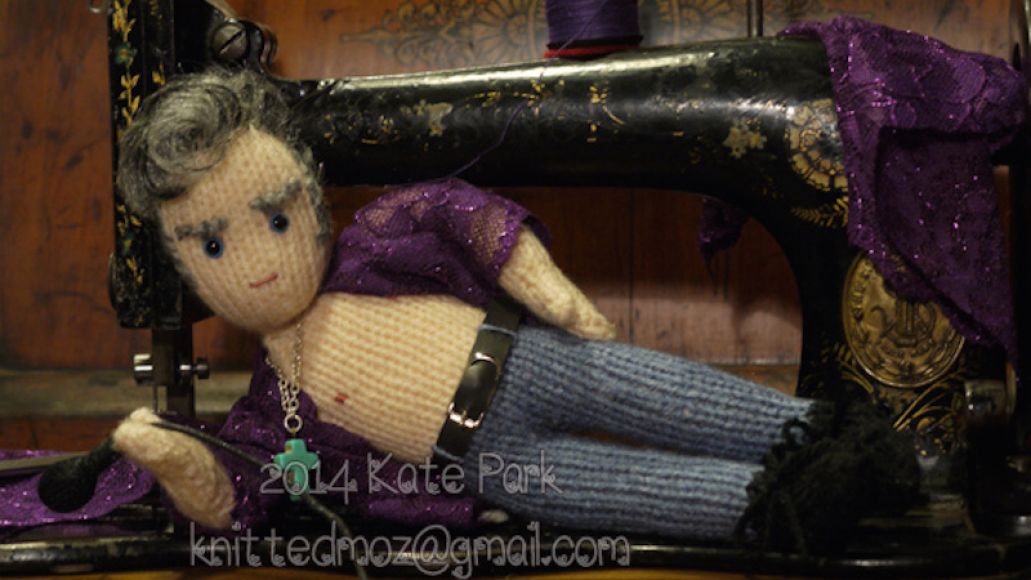 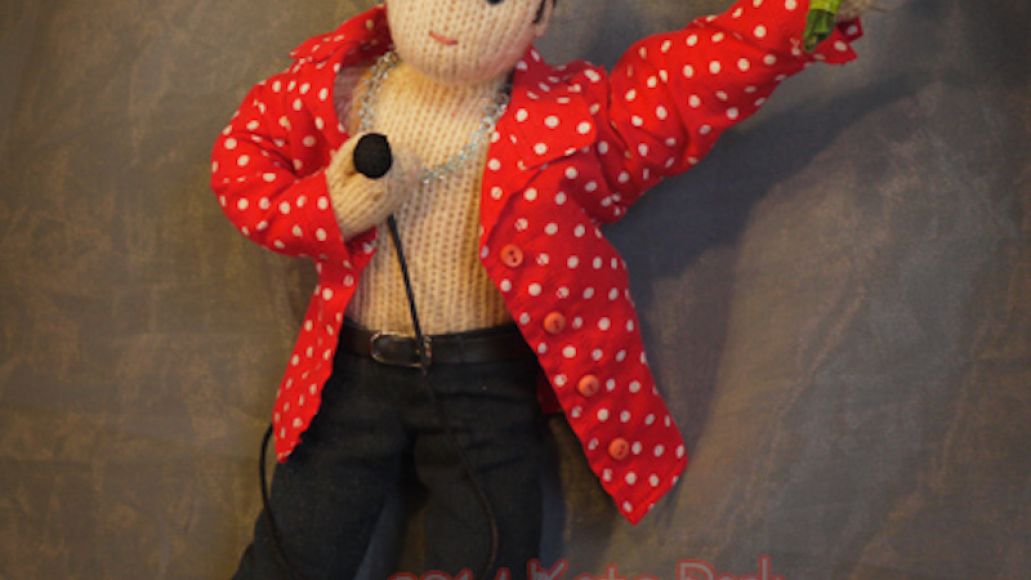 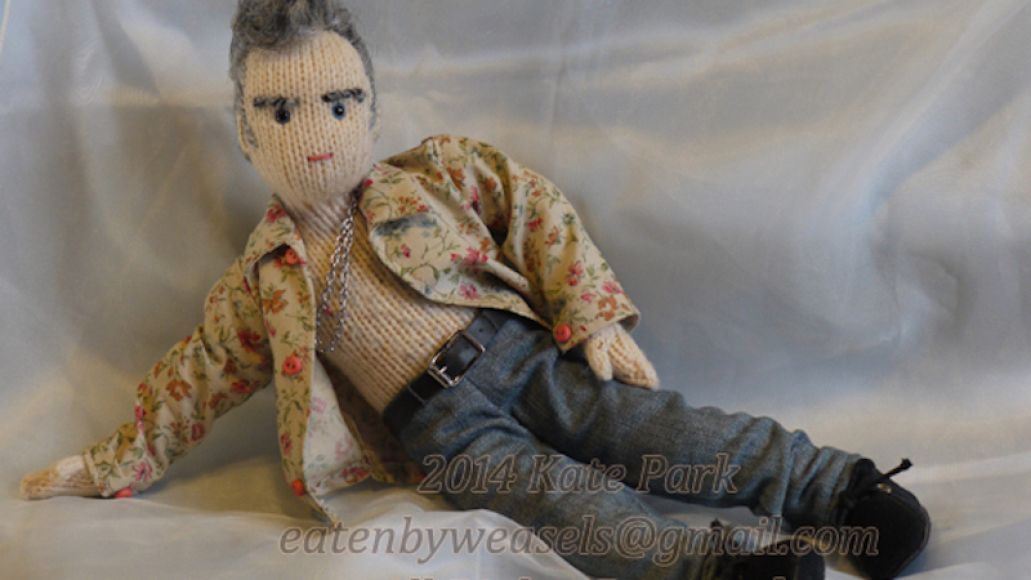