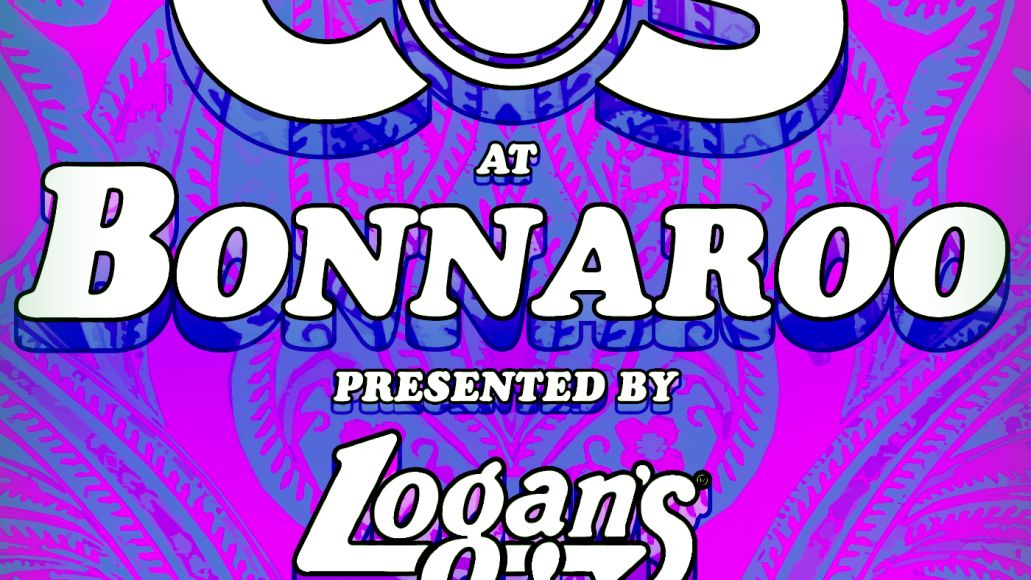 Compared to most other major US festivals, it seems that Bonnaroo has always had the highest expectations to grab the best acts. After all, this is the event that nabbed Paul McCartney and Tom Petty in 2013, Radiohead in 2012, a re-do from Kanye West in 2014, along with Elton John and Lionel Richie (and that’s just the headliners, don’t forget Frank Ocean and Damon Albarn). So when bands like Kings of Leon, Dave Matthews Band, or a (allegedly) lip-syncing Eminem are booked, it’s pretty disappointing for the legions of fans who make the pilgrimage to Manchester, TN.

While this year’s lineup may not have the power of Jack White or the bonafide historical nature of a Macca set or a controversial Yeezy mulligan, it’s still pretty damn good. Like Coachella’s inclusion of Steely Dan, Bonnaroo decided to book another oft-unfairly derided act from the ‘70s in Billy Joel, an inspired choice that’s sure to induce some much deserved critical reevaluation. There’s also Robert Plant, who’s sure to have a setlist boasting a smart blend of Led Zeppelin classics and new songs. For its part, Mumford and Sons will be able to finally headline the festival with a healthy bassist, Ted Dwane, after the lamest (shortest) hiatus ever. 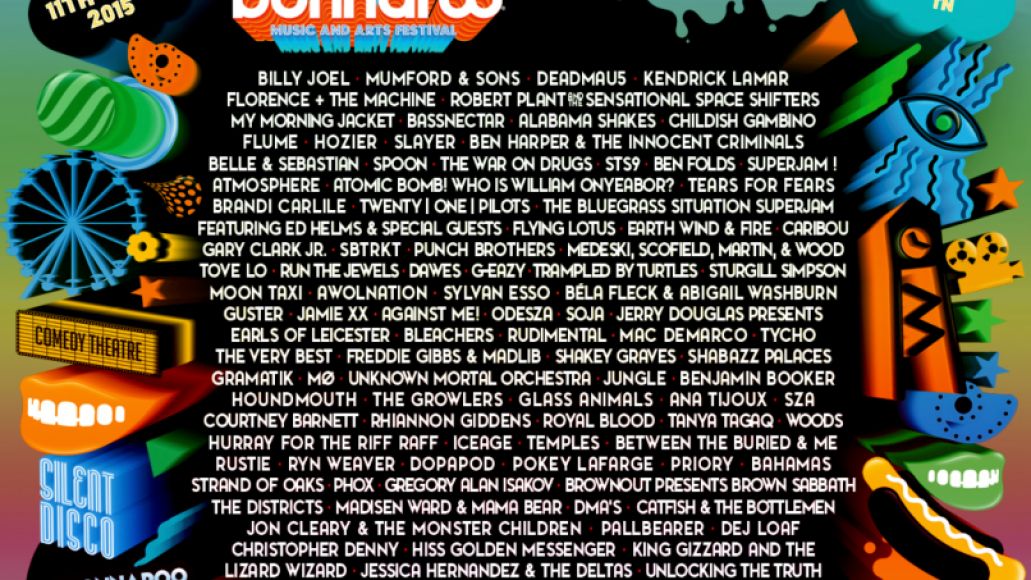 Below the main headliners, though, is an excellent middle slot featuring My Morning Jacket, The War on Drugs, Belle and Sebastian, Caribou, Run the Jewels, Against Me!, and many more. Even acts billed fairly low, like Hiss Golden Messenger and Hurray for the Riff Raff, highlight the festival’s incredibly diverse and exceptionally talented pool of Americana acts. Though Bonnaroo has always had some tricks up its sleeve, welcome and surprising additions ranging from Kendrick to Earth Wind & Fire to Slayer and the David Byrne-led William Onyeabor tribute group will prove that there’s going to be something for everyone.

However, no lineup is perfect. Like any wide-ranging festival that attempts (and usually succeeds) in pleasing most music fans, there are undoubtedly going to be some duds. Notable omissions like Modest Mouse and Death Cab for Cutie seem glaring while having deadmau5 headline and human vanilla wafer Hozier take a high billing seems a bit off. Despite all that, it’s not going to take away the fact that Bonnaroo is still a must-see destination festival.