Since Das Racist disbanded back in 2012, former member Himanshu Suri, aka Heems, has been steadily making a name for himself as a solo MC. In the last two years, Heems has put out two mixtapes (Wild Water Kingdom, Nehru Jackets), linked up with Danny Brown and Vampire Weekend, and even delivered a few rhymes on “The Rap Monument”, the be all and end all of posse tracks. Now, the Queens native is gearing up to release his official solo debut, Eat, Pray, Thug, on March 10th via Greedhead Music.

Written and recorded in Brooklyn and Bombay, India, the “politically charged” LP is said to feature reflections on the “highs and lows of the music business, failed relationships, racism, the working class struggle,” as well as substance abuse and depression. Guest contributors include Dev Hynes, Harry Fraud, Rafiq Bhatia of Son Lux, and Gordon Voidwell.

Our first look at Eat, Pray, Thug comes in the form of the thumping and hypnotic lead single “Sometimes”. Listen in below, followed by its neat artwork. 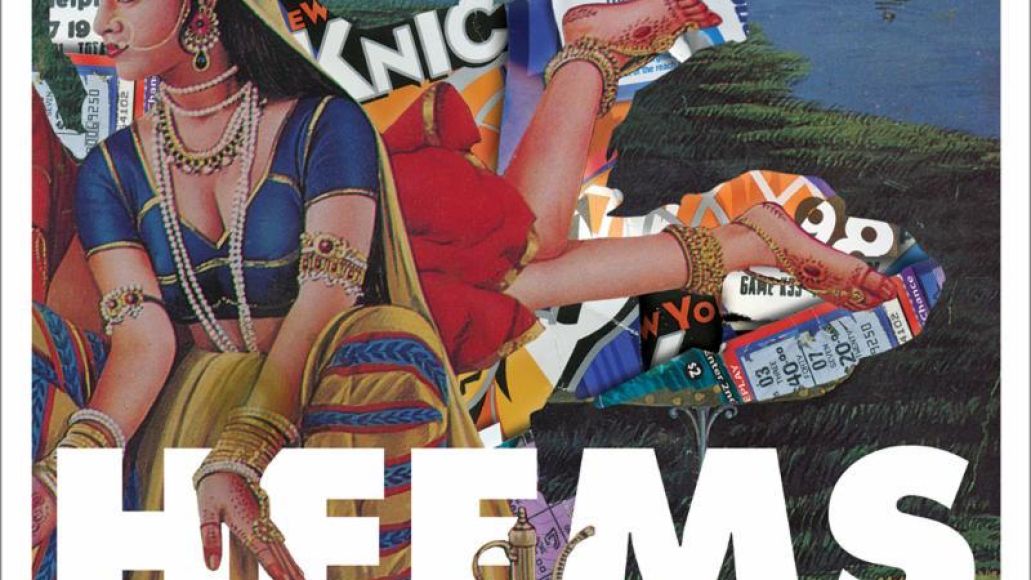