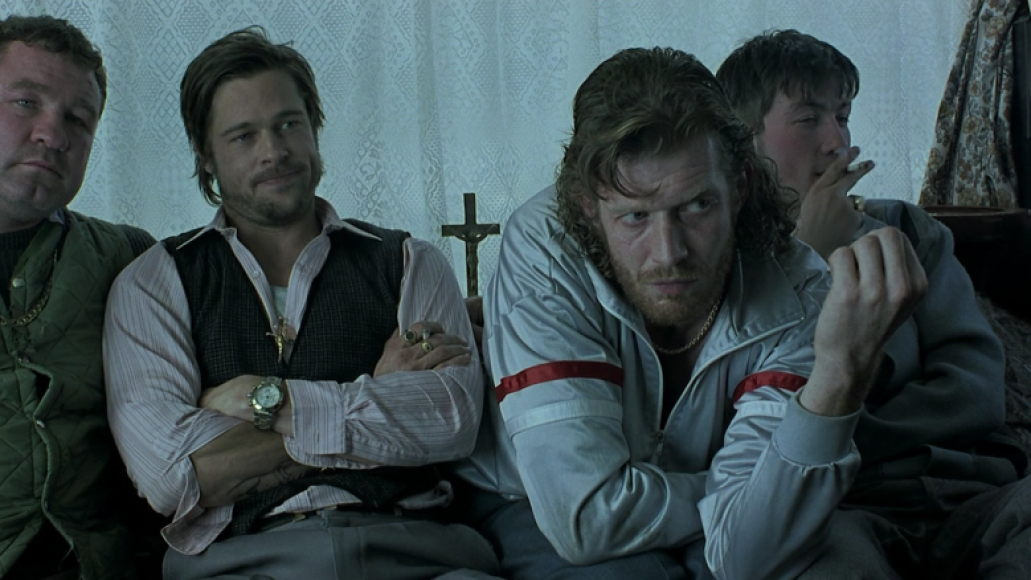 At present, it’s sort of odd to think of a time when Guy Ritchie was a punk auteur to a pretty sizable number of people. Sure, these were the halcyon days, when times were simpler and Ritchie hadn’t yet decided to keep making the same film over and over again, or get into the franchise model (I’ll admit a soft spot for the Sherlock Holmes reboots, but they’re objectively a mess), or make a movie with Madonna. This was the year 2000, and Ritchie released Snatch at the height of his filmmaking powers.

Yes, the editing is about as showy and turn-of-the-millennium as filmmaking gets, but Snatch is ridiculously fun, a crime caper with a sprawling ensemble cast of various tough guys, all centered around Turkish (Jason Statham), a boxing promoter who ends up embroiled in a mess concerning a massive diamond stolen by a gambling-addicted master thief (Benicio Del Toro). The film’s sprawling cast of characters is held together by Ritchie’s inspired screenplay, which offsets all the heavily accented criminal rambling throughout with a wickedly sharp sense of humor. And it doesn’t even let up on the jokes when the bodies start to pile up.

Plus, if I haven’t sold you yet, Brad Pitt offers one of his best performances ever here, as a Gypsy bare-knuckle fighting savant whose marble-mouthed dialect masks a cunning intellect. Even as everybody else in Snatch is plotting to get paid or get out or whatever else suits them best, Pitt’s Mickey is a force of chaotic good amidst the proceedings. 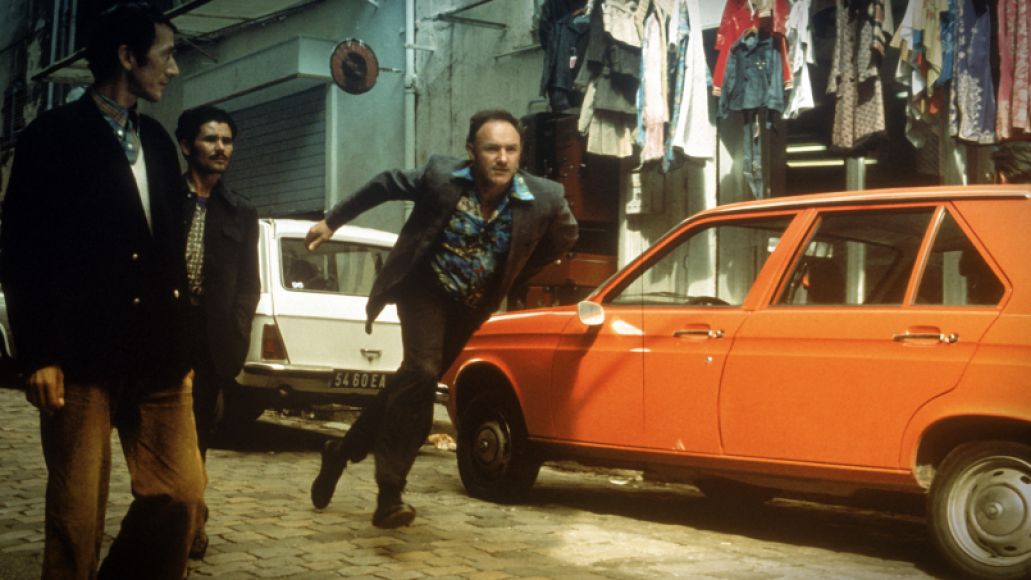 After failing to capture drug kingpin “Frogman” in New York, “Popeye” Doyle (Hackman) follows him to France where miscommunication and a lack of cooperation nearly prove fatal. Whereas the original showcased a groundbreaking car chase, this follow-up captures an exhausting chase-on-foot during its climax, with a most satisfying conclusion.

Polo G Aims For The Hall of Fame, But on His Own Terms