2015 marks the 50th anniversary of Grateful Dead and the band’s surviving members plan to mark the occasion by reuniting for a trio of shows at Chicago’s Soldier Field in July.

The Dead reportedly had several other opportunities on the table, including a $3 million offer from Bonnaroo to headline this year’s festival, but ultimately opted for the Chicago shows. The band says it’s unlikely they’ll embark on a tour: According to Weir, “These will be the last shows with the four of us together.”

A fan-club ticket pre-sale will take place February 12th and 13th with a public on-sale following on the 14th. 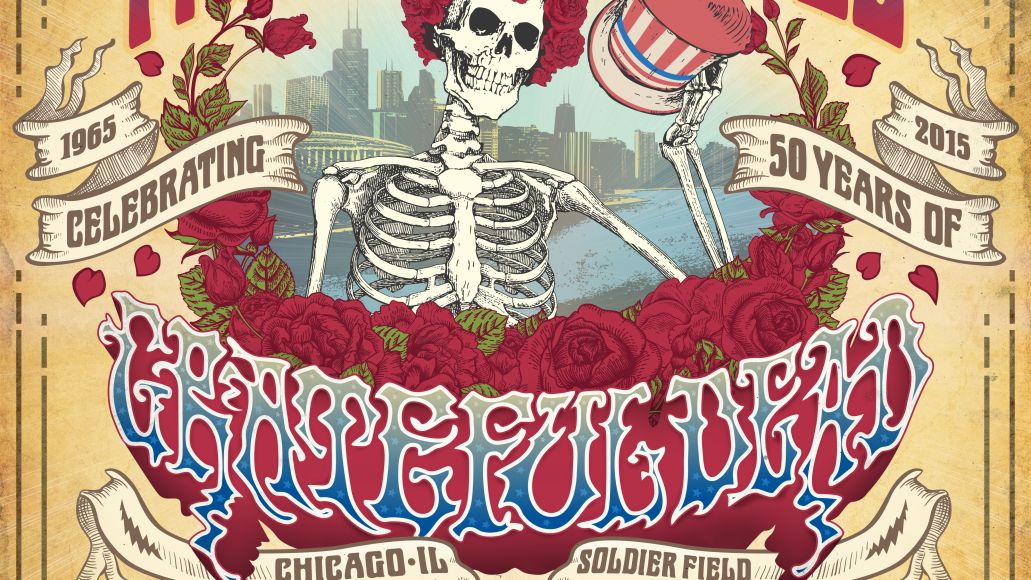 Below, watch footage of Grateful Dead performing at Soldier Field in 1995.