Last summer, Jack White and Pearl Jam’s Eddie Vedder slipped into their favorite sports regalia to throw out ceremonial first pitches. White stepped up to the plate in his hometown of Detroit (with his “sad Jack White” face in tow), while Vedder did the honors on behalf of the Chicago Cubs (with a big, big grin to boot). To commemorate those occasions, Topps is releasing a new set of baseball cards featuring both rockers. Yes, it’s time to clear some space in that dusty card collection of yours. (Ed. Note: Hopefully someone will find one with a piece of game-used guitar.)

Due out on February 6th, the cards are part of Topps’ 2015 Series 1. The set also includes other famous faces who have made their way on to the field, such as “The Dude” Jeff Bridges, Rage Against the Machine’s Tom Morello, Olympic gymnast McKayla Maroney, and 50 Cent, though it’s difficult to understand why anyone would want to remember the rapper’s monstrous sports flop.

Below, check out some photos of the White and Vedder cards. 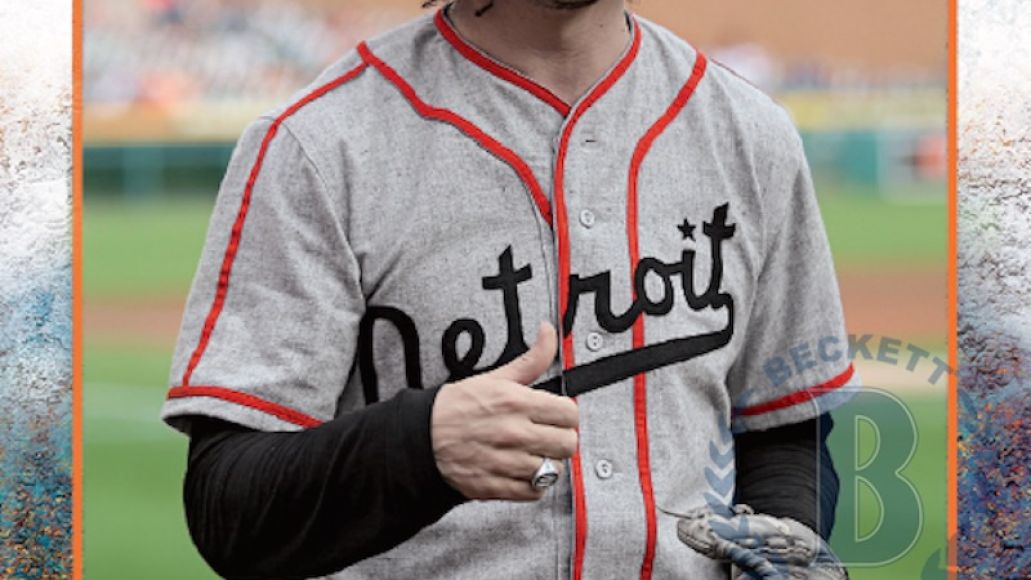 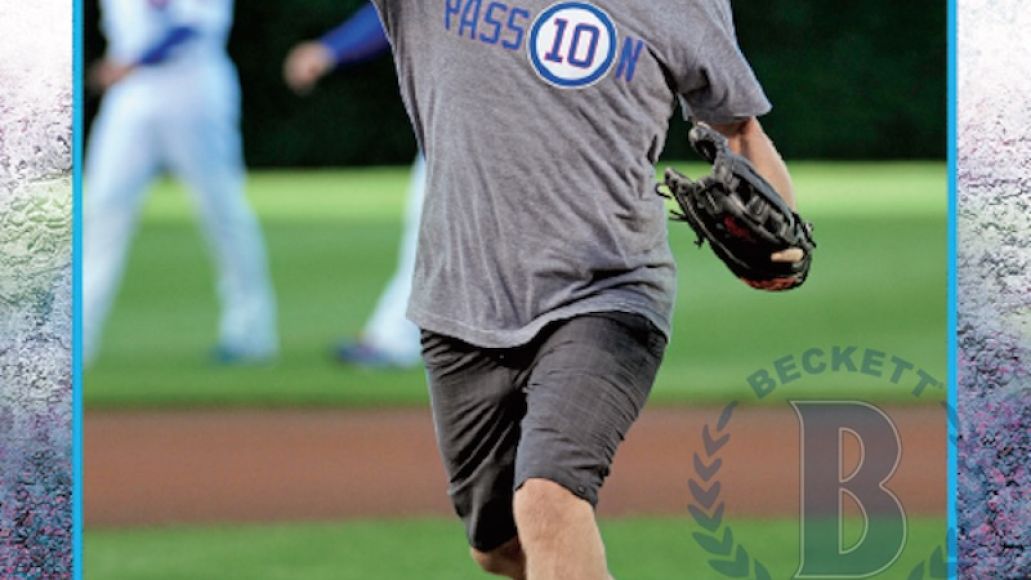